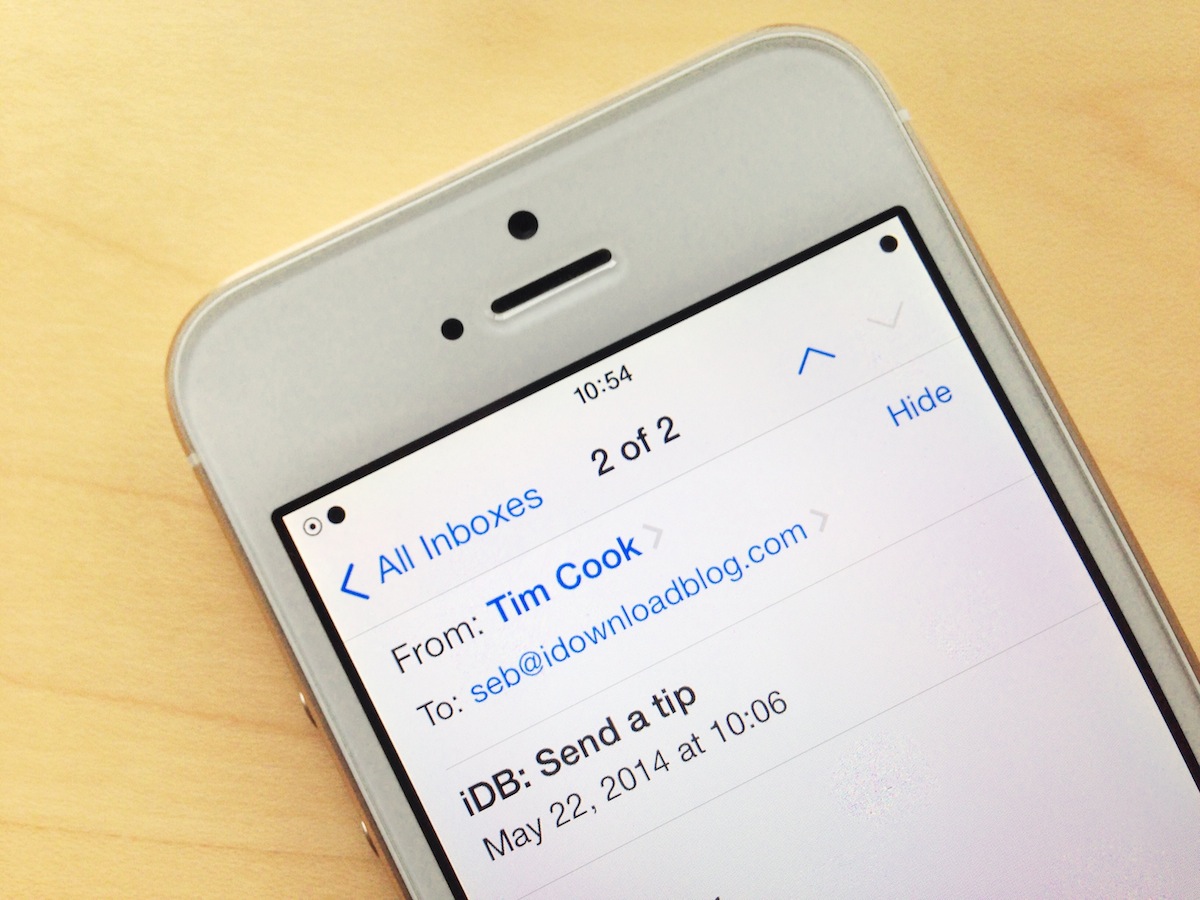 Prior to iOS 7, the Mail app would show you how many emails were in your inbox, which was a handy feature that would help you keep track of things. It’s something that apparently didn’t make the cut in iOS 7. One could speculate on the reasons behind this decision, but it wouldn’t help much.

Enters Inbox Count, a new jailbreak tweak that brings back the old feature and helps you keep count of how many emails are in your inbox…

The tweak is fairly simple and straightforward. As you can see from the screenshots below, the tweak keeps count of how many unread emails you have in your inbox. As soon as you jump into a specific email, it will show you an even more detailed count too. 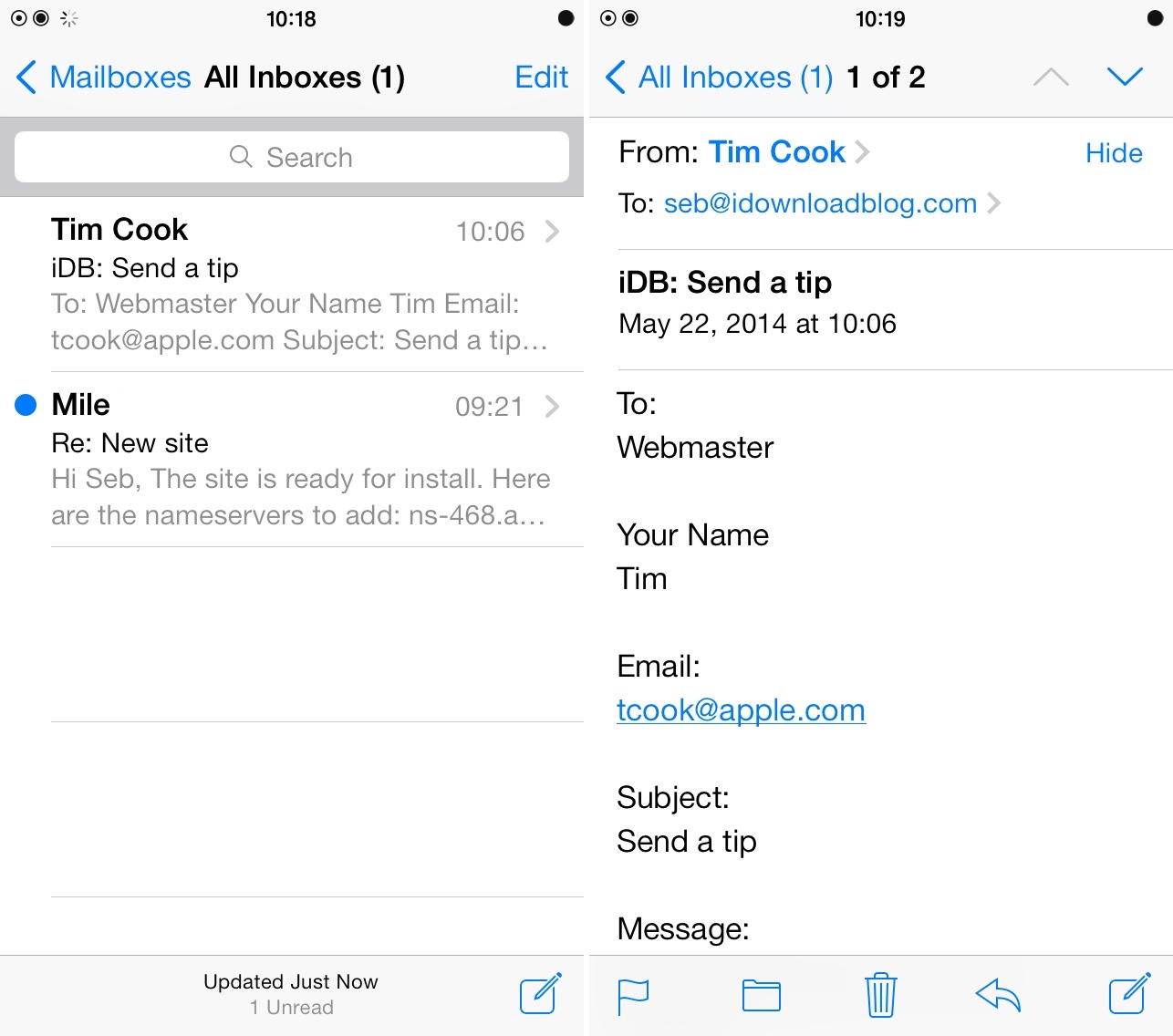 While not life changing, this tweak fixes a small pet peeve of mine which has been bothering me since iOS 7 came out. If like me you think this tweak can make your life this much better, then you can download it for free from the BigBoss repo.