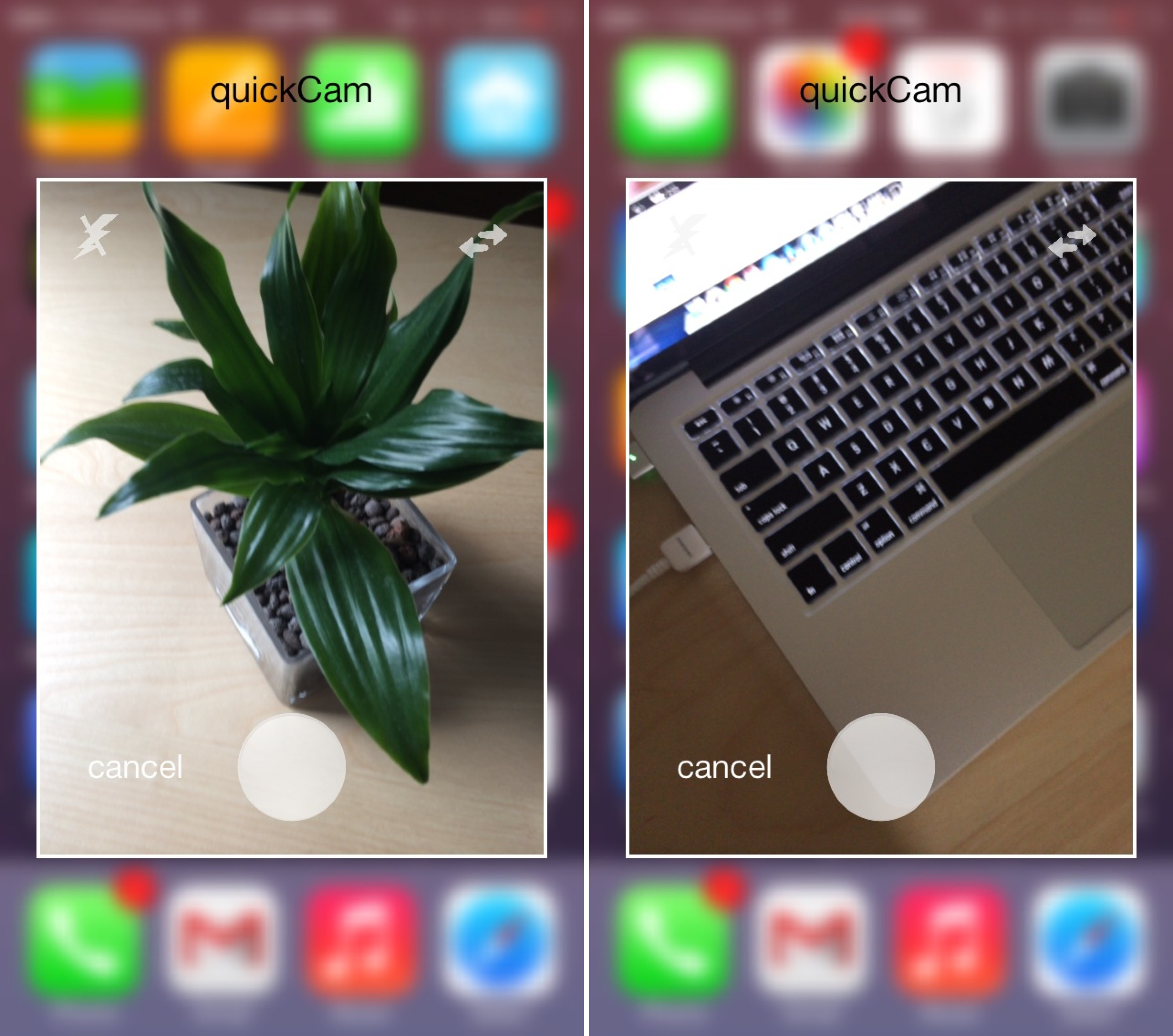 Have you ever found yourself using an app, and at that very moment, you came upon a picture-taking opportunity? I can’t tell you how many times I’ve missed a great picture just because I couldn’t switch to the Camera app quickly enough.

A new jailbreak tweak aims to eliminate the “shutter-shock” syndrome that’s been responsible for tons of missed photo masterpieces. QuickCam is a Cydia release that makes it possible to invoke a camera overlay on top of the current running app by means of an Activator gesture. Have a look at our video walkthrough inside for the details.

After installing QuickCam, you’ll notice that it’s devoid of any settings in the stock Settings app. What you will find, however, is a new Activator action that’s configurable via Activator’s preferences.

As I normally do, I assigned QuickCam to a double-tap on the status bar gesture. Doing so invoked QuickCam, which is basically just a quickly accessible camera overlay. 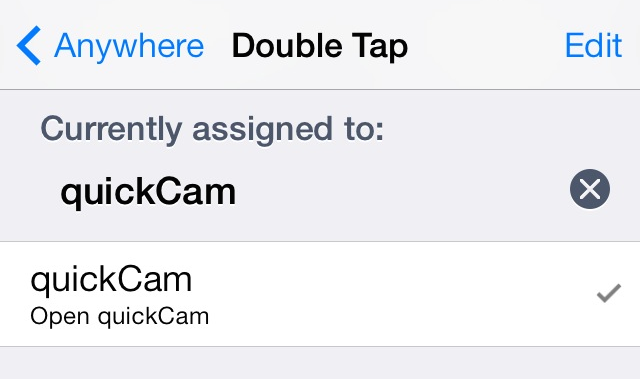 It doesn’t matter where you are on the iPhone’s screen—you can be within an app, on the Home screen, on the Lock screen, etc. The camera overlay sits right on top of the current running apps, and it is focused and ready to go out of the box.

The camera present in QuickCam’s overlay is stocked with a flash toggle, along with a button that allows you to switch between the front and rear cameras. Overall, I found that QuickCam was easily usable, and able to be operated with one hand.

There have been a few tweaks like QuickCam before, but I don’t recall any of them being as fast or as polished as QuickCam is on day one. What do you think? You can find it today for $1.99 on the BigBoss repo. Sound off in the comments section.