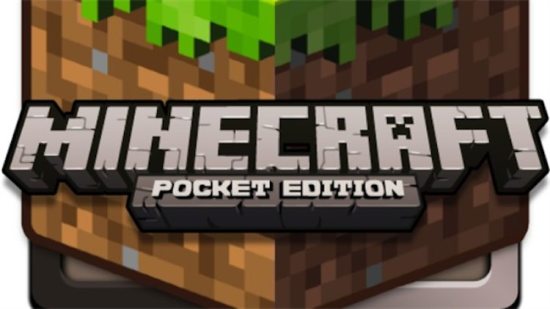 Minecraft: Pocket Edition is one of the most popular games for the iPhone, iPad and iPod touch, consistently ranked among the top of the App Store charts. The mobile version of Minecraft has made impressive strides over the past few years to catch up with the desktop version, in terms of functionality and gameplay, and even more features are planned to be added in the upcoming version. Minecraft PE 0.9.0 is expected to be a huge update, having been in development since at least last September, so read ahead for expected features and a potential release date… 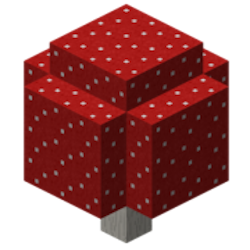 New generated structures: There will be tall grass and caves in the 0.9.0 update, as confirmed by Mojang developer Tommaso Checchi. These options will be generated automatically on Infinite worlds, and can be enabled by toggle switch on finite worlds. Tall grass and caves will be resource intensive, so they are recommended to be disabled on older iOS devices. These structures will also be able to be generated in new non-legacy worlds:

Well, nothing to see here! Actually, there's nothing at all. pic.twitter.com/KCvlKw5xch

Flat world generation and world sizes: Checchi also tweeted out this teaser picture of a flat world, which is something you will be able to generate in version 0.9.0 and onwards. Default and Superflat will be the options. You’ll also be able to pick from different world sizes: Legacy (256 x 256), Small (864 x 864), Medium, Large and Default (10,000 x 10,000). An infinite sized option will be available for dual-core devices, but the the game will crash about 10,000 blocks out from the center. 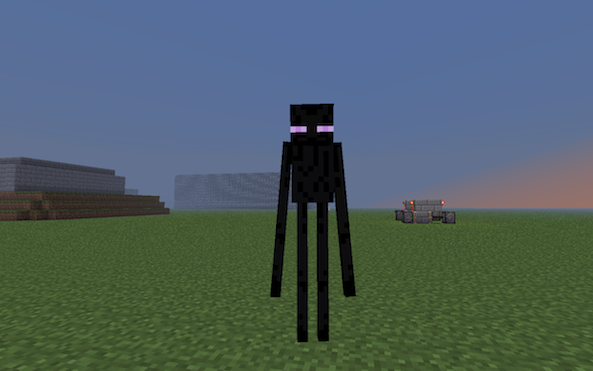 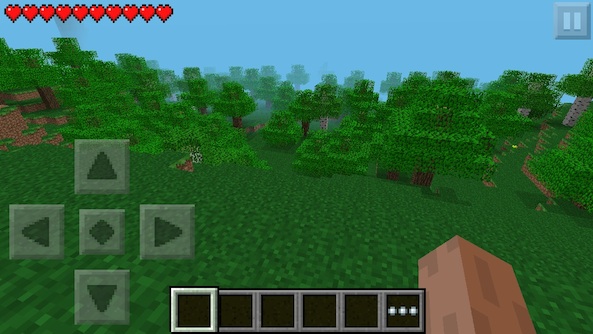 New biomes: The following biomes will be added, and tall ones will be shrunk to fit the 128-block limit on Minecraft: Pocket Edition: Jungles, Mesa, Plains, Roofed Forests, Savannas, Taiga, Extreme Hills, Mushroom Islands and potentially the Far Biome. 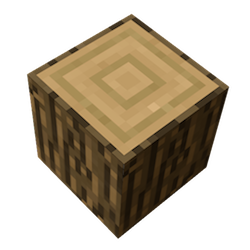 While no concrete release date has been provided by Mojang as of yet, several users have been speculating that the update should arrive at some point this month. Minecraft PE 0.9.0 has been in development since at least last September, which should be worth the wait considering all of these new features that will be added. As soon as any new information is known, we will be sure to update this post as needed.