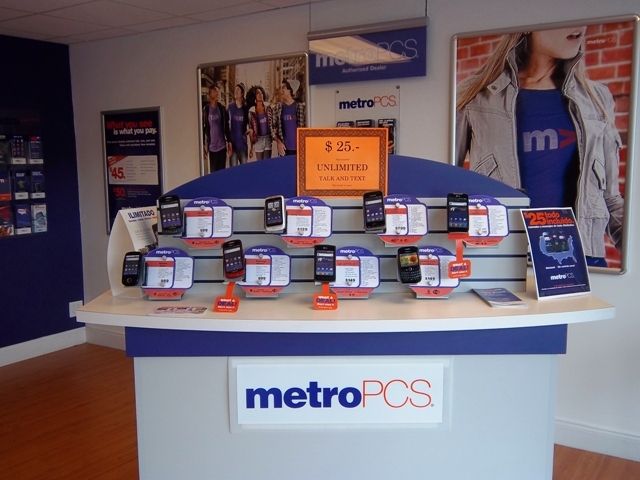 T-Mobile is looking to bring the iPhone to its MetroPCS brand in the near future, according to a report from Recode. The outlet recently spoke with the carrier’s Chief Marketing Officer Mike Sievert, who said that they are “very interested in that,” and they think that customers would be as well.

It took T-Mobile several years to officially carry Apple’s flagship smartphone, due to its higher-priced subsidy and other stringent requirements. And that may prove to be even more of a challenge with Metro, as many of its subscribers many not have the money or credit to finance the device…

A key question now is when T-Mobile might sell Apple’s phone via its company’s prepaid MetroPCS brand.“We are very interested in that,” Chief Marketing Officer Mike Sievert told Re/code. “We think the Metro PCS customer would be as well.” CEO John Legere said in an interview last year that bringing the iPhone to MetroPCS was a possibility, but likely not imminent.

Part of the challenge is finding an attractive way to make it affordable enough for all of MetroPCS’s customers, many of whom have tighter budgets and some of whom might not have good enough credit to qualify for device financing.

MetroPCS wouldn’t be the first prepaid carrier to offer the iPhone here in the United States, as it’s long been available on Leap Wireless’ Cricket (which is owned by AT&T), and Sprint’s Virgin Mobile. At Cricket, customers can buy a 16GB iPhone 5c for $499 unsubsidized, or pay $600 for a 16GB 5s.

T-Mobile completed its acquisition of MetroPCS last summer, adding some 9 million new customers. And the company could be on the other end of a buyout deal of its own soon, with Bloomberg reporting earlier this week that Sprint is expected to make a formal bid for the carrier as early as June.