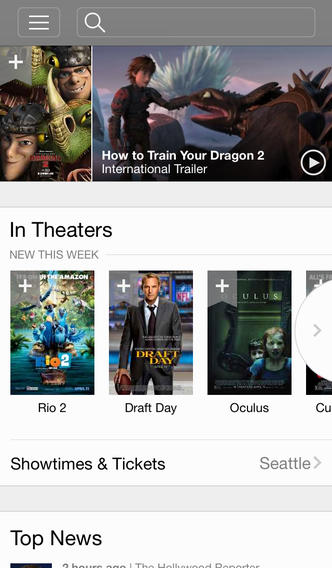 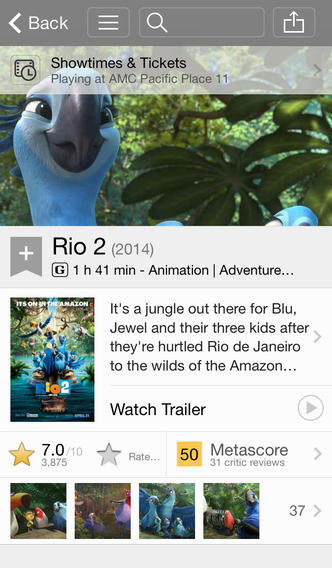 The update is now live in the App Store. The app was refreshed with iOS 7 friendly styling last December.

Amazon should be credited for adding new features to the IMDb app on a more or less regular basis. This just exemplifies how the online retailer is able to leverage various services and apps to lure customers into its vast entertainment empire…

• US TV listings! See when and where you can watch things, wherever you are in the US.
• Amazon Prime availability! You can now tell at a glance when a title is available on Amazon Prime. If you have the Amazon Instant Video app installed already, tap to play!
• New showtimes page design on iPhone.
• For a movie coming out Friday (or any other day in the future and we know about it), you can get its showtimes right from the title page!
• Bug fixes, including a weird bug where your ratings history would show your most recently rated titles twice.

Note that you won’t make much use of those Amazon Prime media links unless a subscriber. Amazon Prime is a $99 per year play, which buys you two-day shipping on Amazon.com and unlimited access to the Prime Instant Video streaming service. 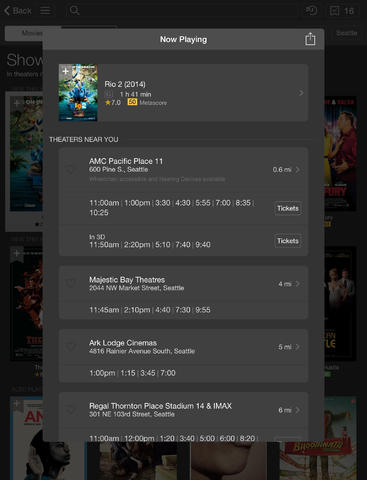 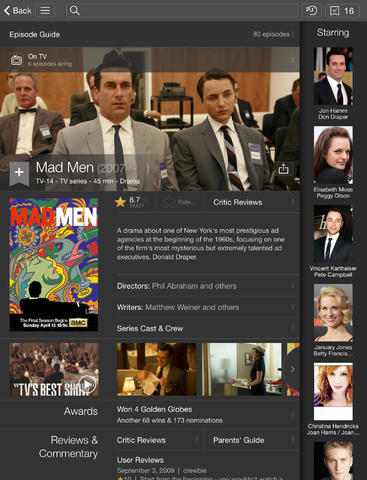 Subscription video within Prime is available only in the United States, United Kingdom and Germany and not in Canada, France, Italy, Spain and Japan.

Prime subscriber can stream the shows using Amazon’s free Instant Video app for the iPhone and iPad, now with iOS 7 styling, too.