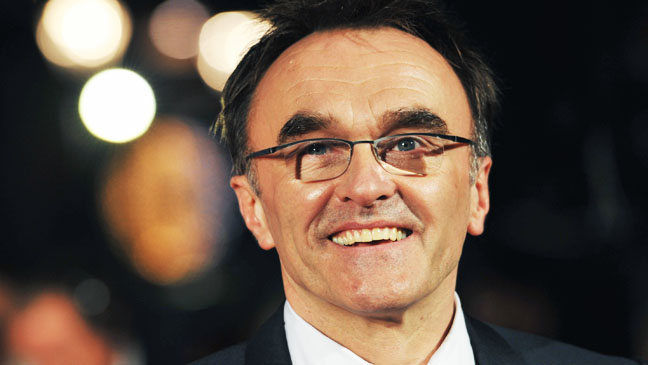 Sony Pictures is eyeing Danny Boyle as the new director of its Steve Jobs biopic titled “Jobs”, after David Fincher decided not to step in the role, according to the Hollywood Reporter.

Boyle nor Sony have officially confirmed the news, and the publication reports the deal is not yet done and that both parties are still in talks. Boyle is known for his work in the Slumdog Millionaire and 28 Days Later, among other films.

Before Fincher stepped out of the project for not getting the negotiations he was hoping for, Christian Bale of Batman fame was slated for the role, reports noted in the past. The actor never signed, however, and is thought to have parted ways from Sony along with Fincher.

Sony’s Jobs film is written by Aaron Sorkin, who also wrote The Social Network, and is based on the best-selling biography of Jobs by Walter Isaacson.

Not much is known about what the film will entail, though Sorkin has said in the past he wanted the film to revolve around three major scenes revolving around three major Apple events. Variety reported in January Sorkin’s script for the film has been turned in to Sony Pictures.

Will DiCaprio make a good Jobs?