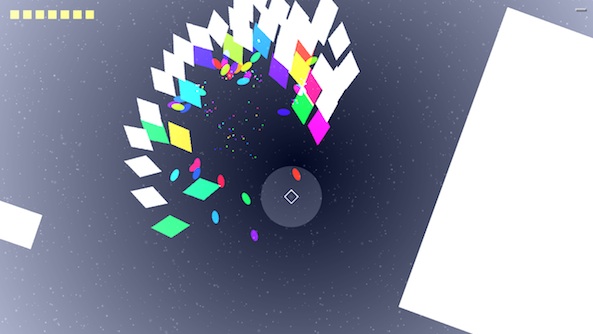 When I think of platformer games, the last thing I am thinking about is minimalism. However, it appears that there is a new trend in mobile games and it comes in the form of cubes and blocks. Last week, we told you about Sometimes You Die, which does not follow any traditional platform game rules.

David. is a similar game that doesn’t look like it’s supposed to, but still employs game mechanics you are familiar with. The game’s developer describes it as a mix between Limbo, Shadow of the Colossus, and Angry Birds…

The game’s protagonist, and title character, David is nothing more than a square. Armed with a divine slingshot, David goes on a quest to destroy the evil “physics beasts” that are invading the geometric landscape. The enemies are made up of a group of different shapes that move in one fast-paced mass. 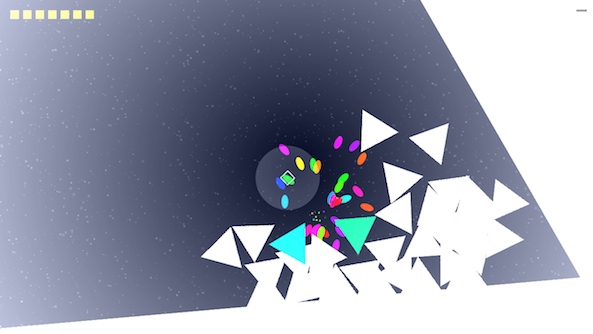 With nothing more than the slingshot, David must enter a variety of doors, each with different monsters, like Anger, Lies, and Anxiety. To fight the boss, fling your ammunition at the enemy similar to the way you would try to knock down buildings in Angry Birds. Touch the screen and drag your finger backward to aim. Then, let go of the screen to release your ammo. The game will slow down while you aim at the enemy so it is easier to target your attack. Size is not as important as skill in this game. Each boss has a unique attack and a specific flaw. To defeat the enemy, you must learn his weakness and exploit it. 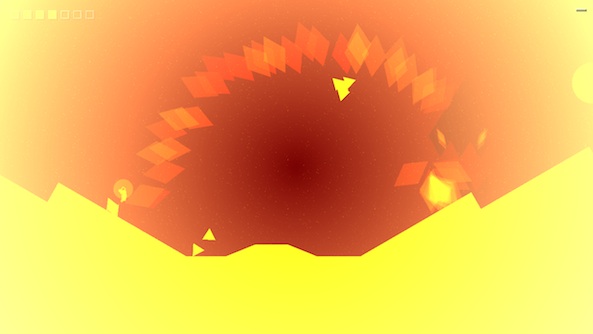 Although a platform game, it focuses on big boss battles against epic enemies. It’s like getting to the end boss of each level of a game without having to run across the world first.

In between boss battles, you can collect coins and play mini games. The game features a nine-level campaign, plus survival arena mode with elements of RPG, the secret basket-ball pit mini-game, and more.

David. is available on the iPhone, iPad, and iPod touch and is on sale for $0.99 for a limited time. It will increase to $1.99 in a few weeks. Download it in the App Store today.

Are you intrigued by David?