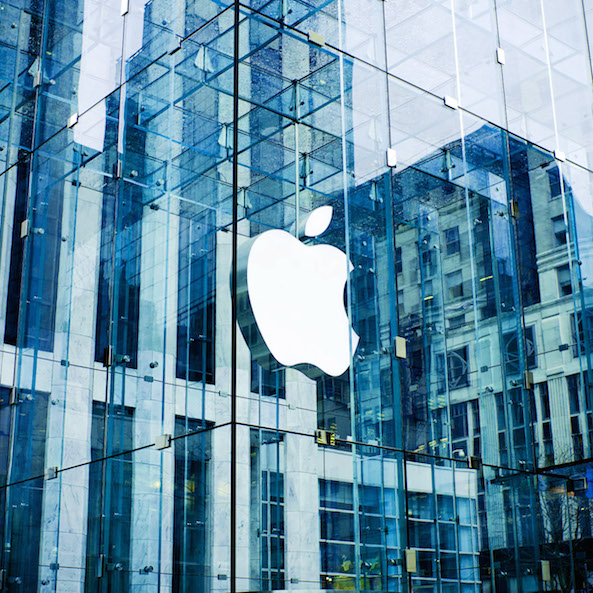 App Store downloads and sales have risen vastly in China, following the deal between Apple and China Mobile to launch the iPhone on the world’s-largest carrier during the first quarter of 2014.

Research website App Annie found in a report released Tuesday morning that China was the key market for iOS App Store growth during the first quarter of 2014, boosting revenue on the China App Store up around 70 percent compared to the fourth quarter of 2013.

App Annie doesn’t break down device sales, but such a stark increase in App Store revenue could mean Apple is close to reporting huge iPhone sales in the China region. Furthermore, developers are surely happy with the increase in sales and downloads.

Tim Cook, CEO of Apple, has highlighted the importance of China in the past. “In terms of geographic distribution, we saw highest growth in China, and it was into the triple digits,” Cook said on the company’s last earnings call in January.

During fourth quarter of 2013 and the first quarter of 2014, App Store revenue growth was driven largely by China and the United States, which isn’t out of the ordinary. But this means it’s probably about time Apple stops talking about China as an emerging market, and more of a market that’s on tap with the US and UK.

Games remained the key category for revenue growth on the App Store, according to App Annie, but Finance apps also gained as well. Impressive growth also extended to smaller markets such as Vietnam and South Africa.

The research found App Store still holds the lead when it comes to worldwide revenue compared to Google Play, generating about 85 percent more revenue than its competitor. This gap narrowed over the last quarter though, as Google Play revenue increased in the US and UK.

It’s almost earnings season, where Tim Cook and Co. will join a conference call with investors to break down the official specifics of growth. We’ll be looking out for a time and date that will be announced soon.