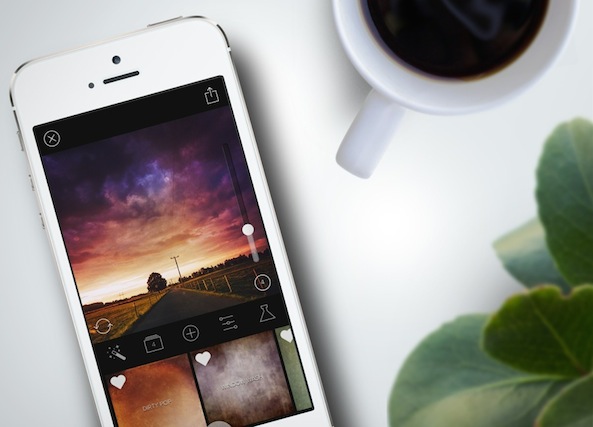 Last May, we took a look at Mextures and found it to be one of the best filter apps for adding subtle effects and layered textures to your photos. The app uses “Formulas” that are similar to what you might see in a photographer’s dark room. Mextures has also made an appearance on a multitude of our photography-related app lists, and was named photo app of 2013 by Apple.

Today, Mextures received a major update with a plethora of new features, including formula sharing, photo editing, new Formulas, and more. The app also received a user interface redesign and is now faster than ever at processing and exporting images…

The app now has a full robust photo editing section so that users don’t have to send their images to a separate third party app for adjustments. You can now tweak your picture in “Polish” mode with 25 preset film filters, exposure, contrast, black and white, saturation, fade, white balance, tint, shadow, highlight, and sharpen. These adjustments make it possible for you to edit the layers and blend tones more accurately. 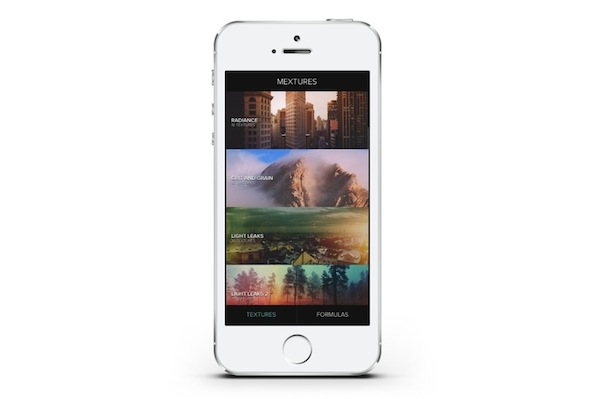 There are 47 brand new textures across all the included layer packs. Plus, a third Light Leaks pack has been added with a whole new set of layers in one place. In addition to the new textures, 17 photographers from around the world have created their own new Formulas with unique layers.

There are three new Formula packs – Black and White, Destroyed Film, and Winter and Spring – that were created by popular photographers Matt French and Sam Woods. 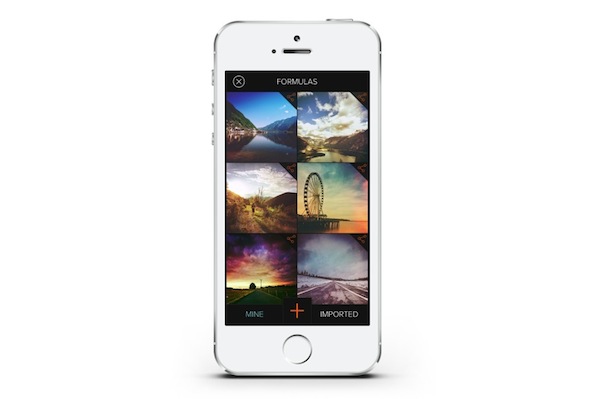 There are now two new sections with more in-depth help for Mextures. The News section features tutorials, guest posts, updates, and more. The Inspiration section features Mextures’ Instagram feed so you can get ideas for effects you’d like to add to your photographs.

In addition to all of the new features, the app is now faster than ever with an updated processing and exporting interface.

Mextures, and all of its textures formulas and features, costs just $0.99. If you already own the extraordinary photo-editing app, the update is free and available now. Download it in the App Store today.

Do you already own Mextures? Are you excited about the new features?