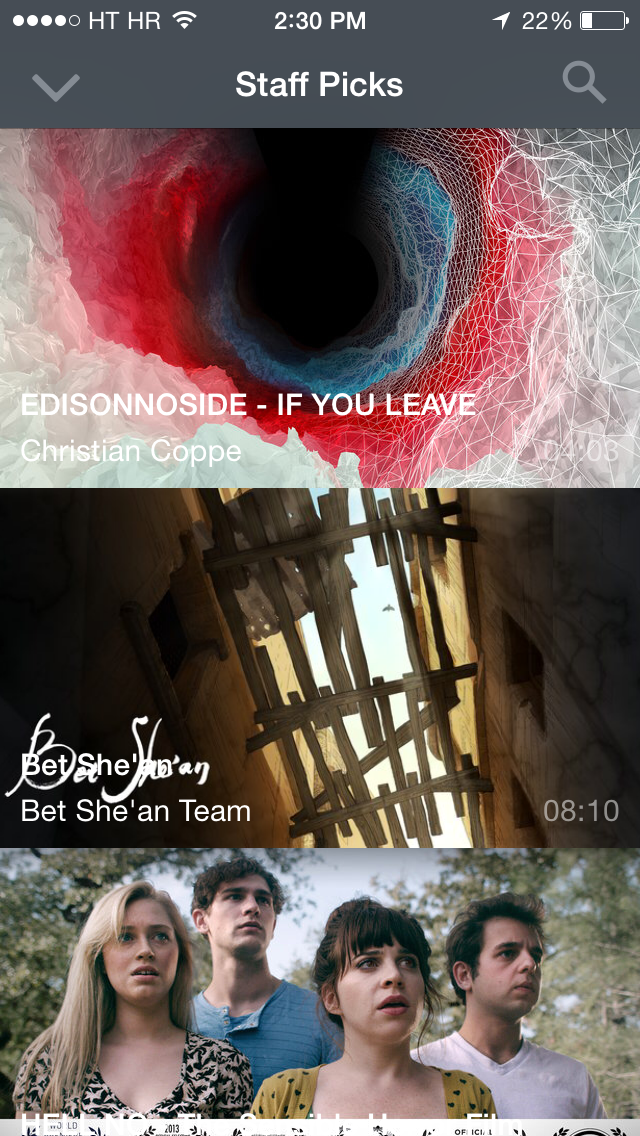 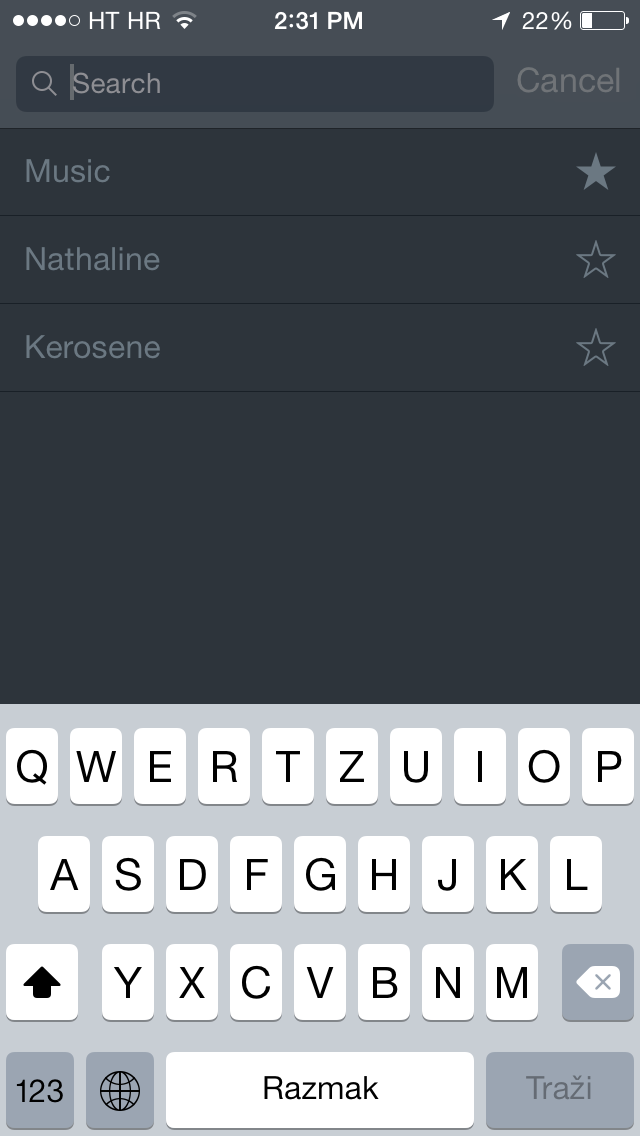 Back in February, the video sharing service Vimeo added support for the handy swiping gesture to its free iOS app.

You can swipe right to reveal options to share a video, like it or add it to your Watch Later list. Swiping left marks a video for download so it can be accessible on your device without an Internet connection.

Vimeo version 4.0.10 also includes a new persistent search bar at the top, but more on this after the break…

If you’d rather have it the old way, simply tell Vimeo in settings to avoid adding Watch Later videos to the device. You can also optionally decide whether videos for offline viewing should be downloaded in standard resolution or in high-definition.

If you’re going to watch the videos on your iPhone only, going HD makes little sense due to the device’s sub-720p screen. Also, you’ll save some precious iPhone storage by disabling this option.

The iPad’s Retina display is of course different as it contains a million more pixels than the full HD resolution of 1,920-by-1,080 pixels. In other words, enable ‘Add to device in HD’ if you’re on a Retina iPad because playing those crisp full-resolution 1080p Vimeo clips will make full use of the available pixels. 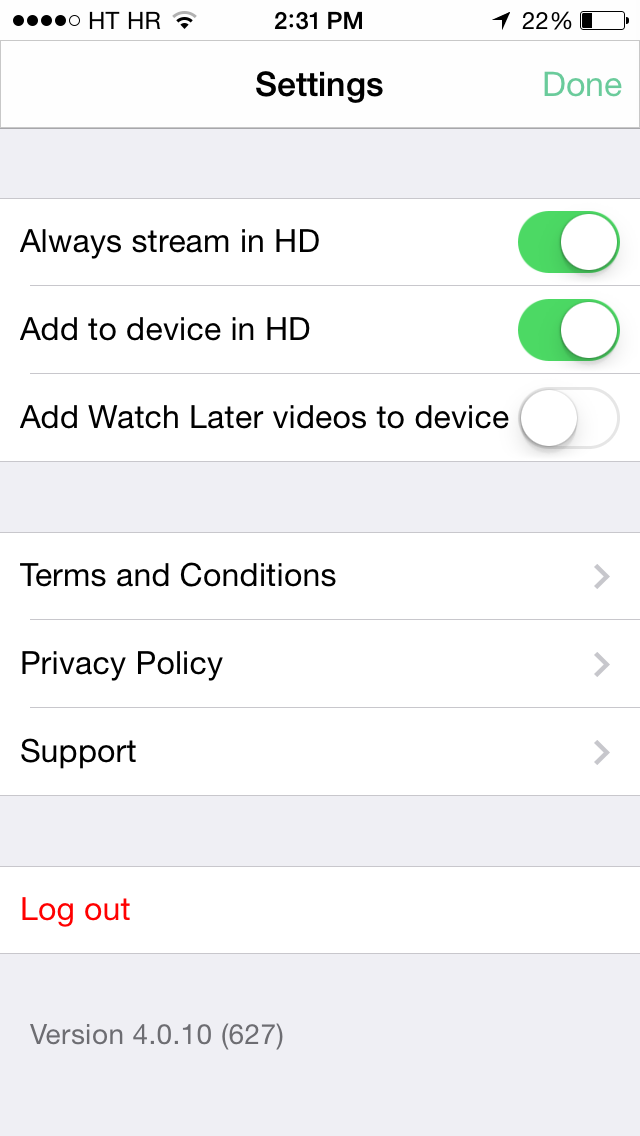 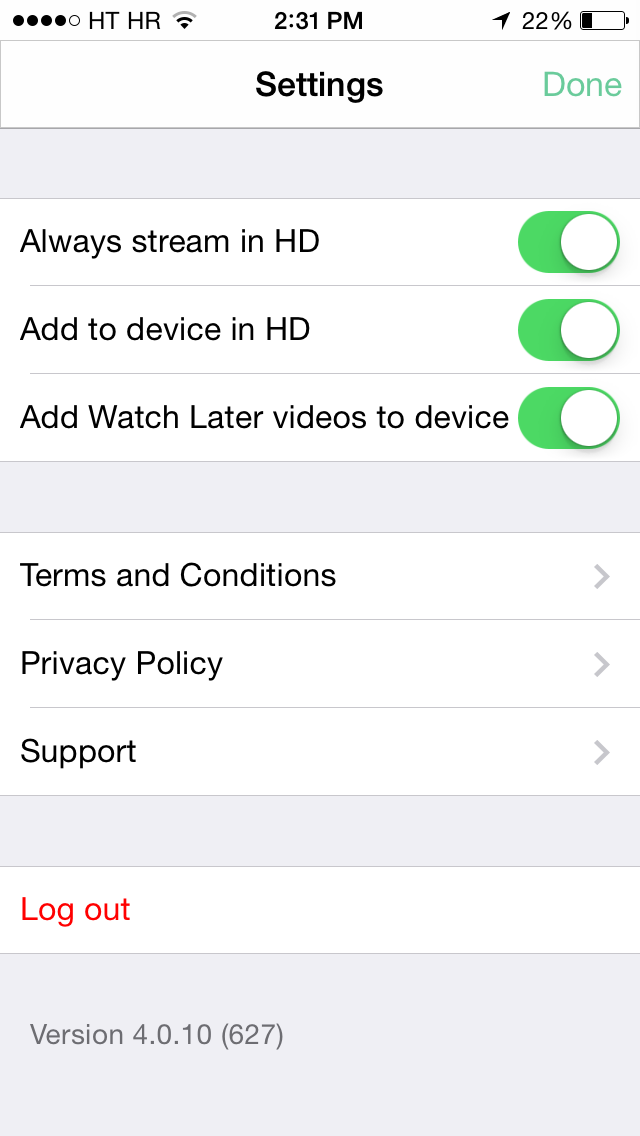 As for search, previously you had to pull down to reveal the search field.

Now the search bar is persistent (I wish there was an option to choose between the old and new implementation) so it’s always a tap away. As depicted top of post, past search terms automatically appear in the drop-down list.

The star sign next to each entry lets you save the search term as your favorite or un-star to remove it from the list of past searches. The search feature was removed when Vimeo issued its iOS 7-focused updates last September. It was brought back to the iPhone a month later and to the iPad in January.