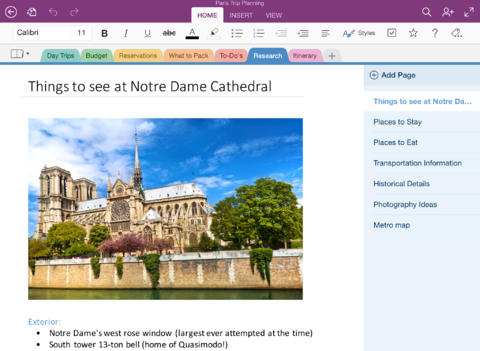 As you’ve probably heard by now, Microsoft finally launched its Office apps on the iPad today. You can now download touch-friendly versions of Word, Excel and Powerpoint to your Apple-flavored tablet for free, although some features will cost you.

The initial reaction has been pretty positive thus far, with many reviewers saying that Office for iPad is both functional and well-designed. And this afternoon, Microsoft brought that popular new design to its OneNote iPad app by way of an update… 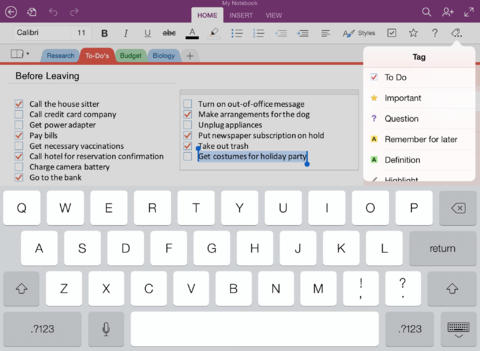 Here are the 2.2 release notes from the App Store:

It’s time to harness the immense potential of your thoughts and discoveries by taking a note in OneNote, your very own digital notebook. With OneNote, you can capture that flash of genius, that moment of inspiration, that list of errands, or that plain old note that’s too important to forget. Whether you’re at home, in the office or on the go, your notes travel with you. And you can share your notes and collaborate with others, across multiple devices!

Recent updates include:
• Beautifully redesigned for iOS 7
• Photos of whiteboards and documents are now auto-cropped and enhanced 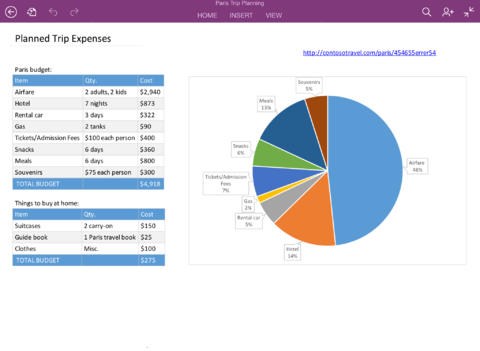 Keep in mind that OneNote is still a separate app for both the iPhone and iPad, and today’s update only pertains to the iPad version. Also note that Microsoft recently launched OneNote for Mac (free right now), so those interested can check that out as well.

You can find the new version of Microsoft OneNote for iPad in the App Store, for free.