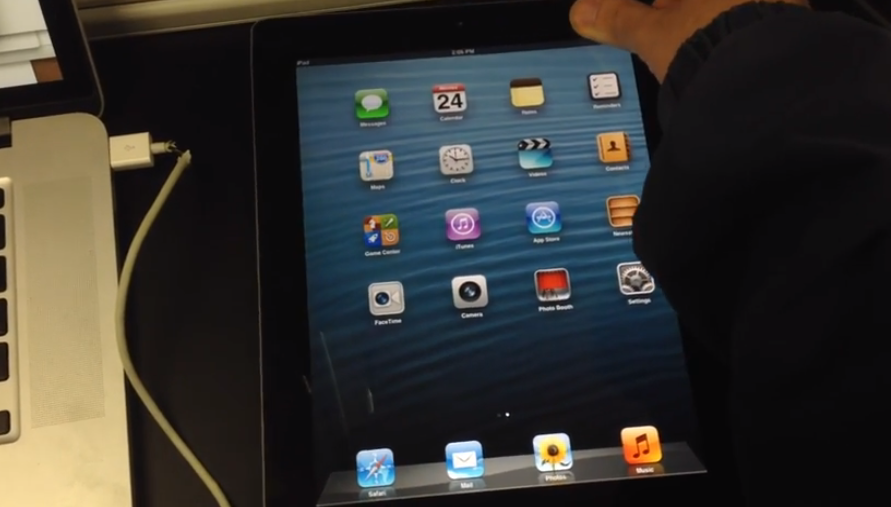 This is pretty interesting. Hacker winocm has posted a new video of his iPad triple-booting into multiple versions of iOS. The clip shows his hacked tablet booting up and running in iOS 5.1, and then its ability to quickly switch to iOS 6.1.3 and iOS 7.0.6.

Winocm has made quite the name for himself around the jailbreak community as both a hacker and a tinkerer. Last week he posted a video of his jailbroken (untethered) iPhone 4 running iOS 7.1, and don’t forget he helped iH8sn0w create p0sixspwn…

Here’s the video of the hack:

And the accompanying text:

(Since some people can’t tell the difference between say, iOS 5 and iOS 6 based on icons. Oh well. Hopefully the massively white iOS 7 UI will open your eyes. Oh yeah, no evasi0n7 either. :D)

As you can see, the process is pretty primitive and to be honest we don’t ever expect to see this hack available in a consumer-friendly package. It’s well-known that winocm is to work at Apple this year, and he wouldn’t want to do anything to jeopardize that.

Still, the proof-of-concept is pretty cool.