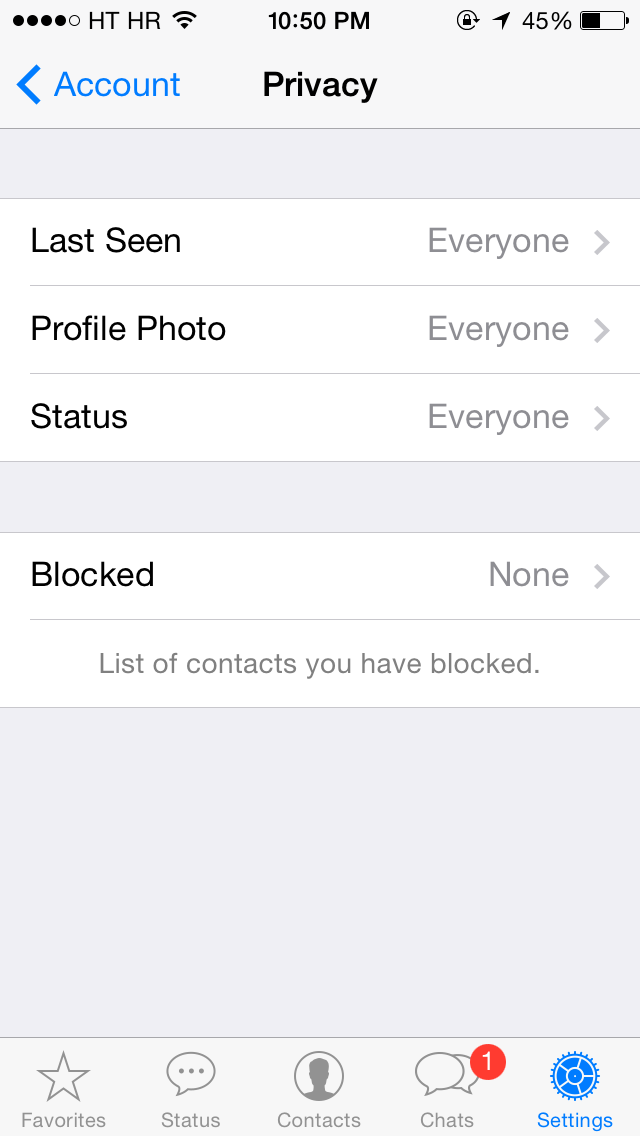 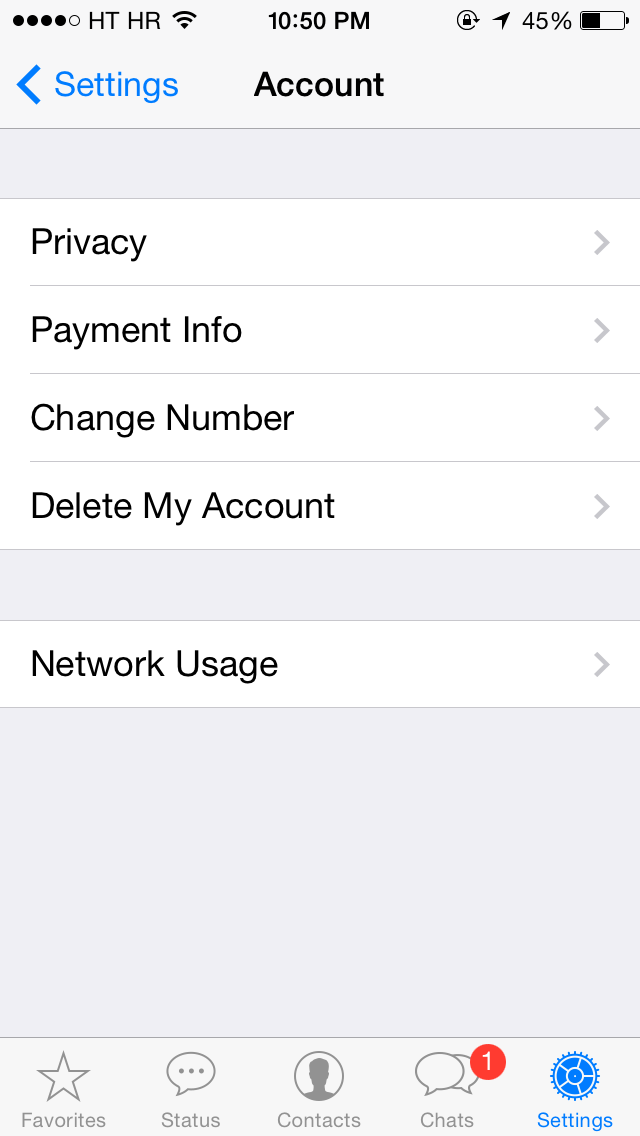 For starters, you can now tell the app who you want to share your profile photo and status with, quite in handy if you’re a private person who only wants to share this type of information with your phone contacts rather than with anyone using the service.

The same privacy settings are available for your Last Seen status as well – useful when you don’t want others to tell you haven’t opened their messages yet. Oh, and this edition of WhatsApp also includes some nice new wallpapers.

As depicted on the screenshots above I just grabbed from this update, your new privacy controls can be found under the Account > Privacy section of WhatsApp’s Settings. You can set your Last Seen, Profile Photo and Status to Everyone, My Contacts or Nobody.

As for the newly added wallpapers, find them in Chat Settings > Chat Wallpaper > Wallpaper Library under in-app settings.

If the supposedly leaked screenshots of a forthcoming WhatsApp update are an indication, the company is now testing a voice calling service it previously said would arrive by this summer.

And if you’re jailbroken, there’s a new jailbreak tweak out, called WhatsApp Unlimited Media, that removes WhatsApp’s annoying restriction which limits your photo sharing to only ten photos at once.

The app runs natively on the iPhone and iPod touch and thanks to a recent update it now plays nice with iOS 4.3 or later. As a reminder, WhatsApp is free for the first year. After that, it’s a $0.99 a year play.