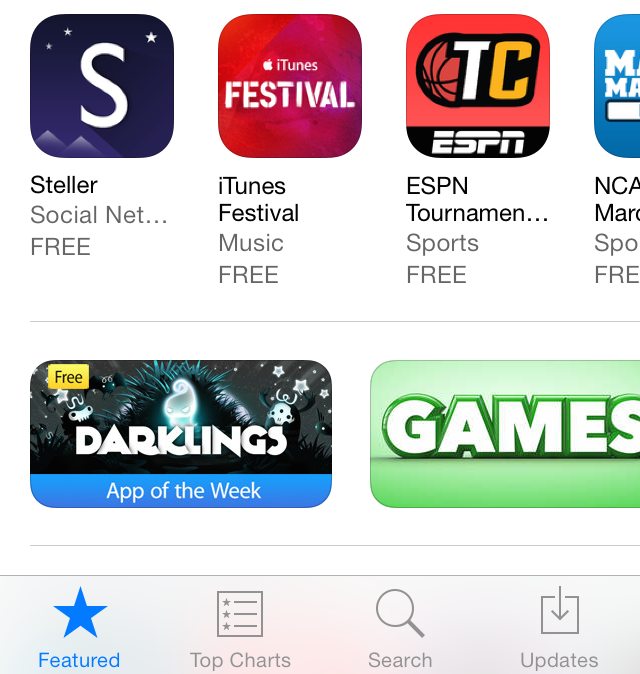 The ‘Near Me’ tab—which appears at the bottom of the App Store app in iOS 7—allows you to see what apps are most popular around your location. I’ve found the feature to be quite worthless and generally filled with local news apps that I’d never consider using.

With that in mind, wouldn’t it be cool if you could get rid of the Near Me tab altogether? That’s the premise behind a new jailbreak tweak entitled NoNearMe; it allows you to hide the Near Me tab using a simple Cydia install. Have a look inside as we show you how the tweak works on video. 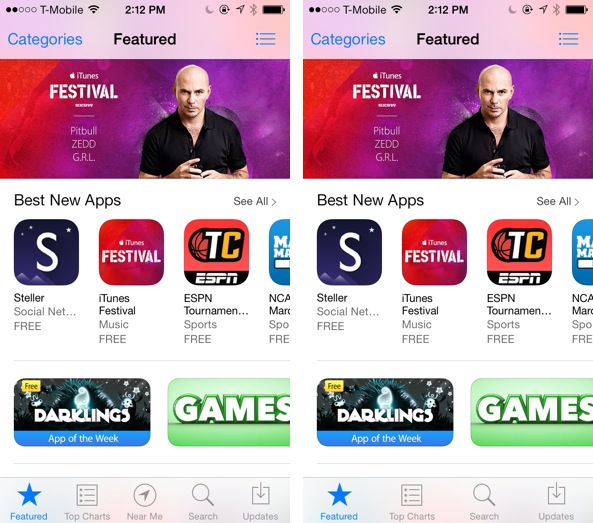 Obviously, a tweak like NoNearMe won’t make a huge difference in your day-to-day workflow, but it’s a nice way to simplify the look of the App Store app by removing a tab that’s largely considered to be worthless.

What do you think about NoNearMe? If you’re interested, head over to Cydia’s BigBoss repo to download it free of charge, and let us know what you experience in the comments section.