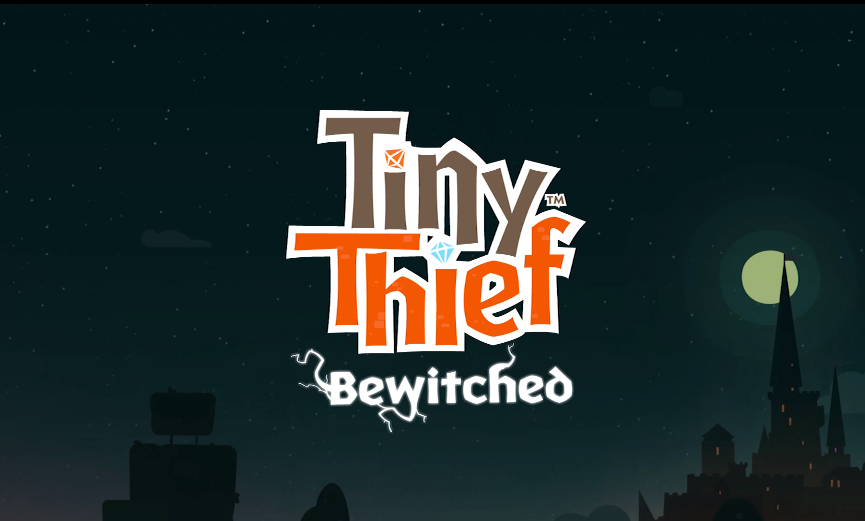 It seems like Rovio has been ‘teasing’ a lot of things lately. There’s its upcoming RPG ‘Angry Birds Epic,’ and then ‘Angry Birds Stella,’ which is coming this fall. But what about for the folks who aren’t a fan of the furry fowl-flinging franchise? Two words: Tiny Thief.

That’s right, the Finnish developer has posted a teaser trailer for a new episode of its popular puzzler this weekend. The episode is entitled ‘Bewitched,’ and as you’d imagine it has a Halloween-kind of vibe with witches flying on brooms and—well, just watch the clip…

As typical with Rovio, the teaser doesn’t offer up much in the way of information, but just the fact a new episode is in the works should appease Tiny Thief fans. The game, which is rated 4.5 stars on nearly 8000 reviews, hasn’t seen a major update in several months.

For those unfamiliar with Tiny Thief, it entails helping a tiny pickpocket sneak and steal his way through various levels by finding hidden objects and solving puzzles. If you want to check the game out, it’s available in the App Store for both the iPhone and iPad, for $3.