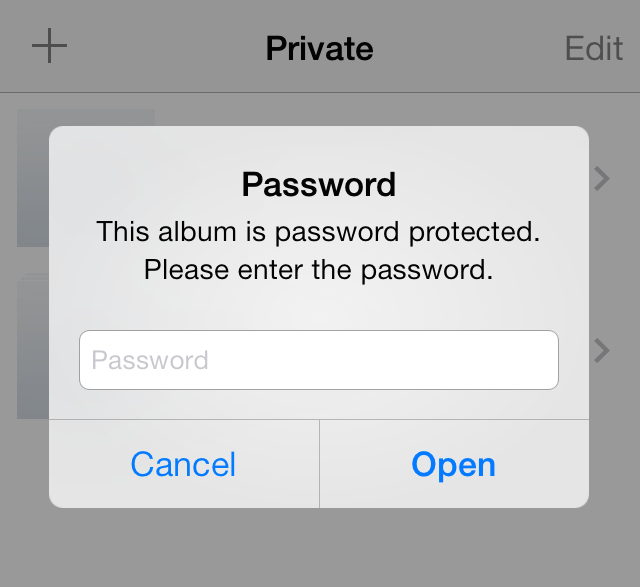 I have to be honest with you and state that for whatever reason, I’ve never been a big fan of PhotoAlbums+. I’ve never been big on taking photos with my iPhone, and I certainly don’t take photos that I care about hiding from others. That being said, PhotoAlbums+ contains features that jailbreakers should definitely be aware of—features that may help your workflow when it comes to photo management on iOS.

The iOS 7 compatible version of PhotoAlbums+ just recently touched down for both the iPhone and the iPad. Check past the break as we go hands-on in our video walkthrough…

PhotoAlbums+ integrates directly with the stock Photos app, which means that you won’t see any new app icons on the Home screen after installation. You will, however, see a new preference panel for the tweak in the stock Settings app. 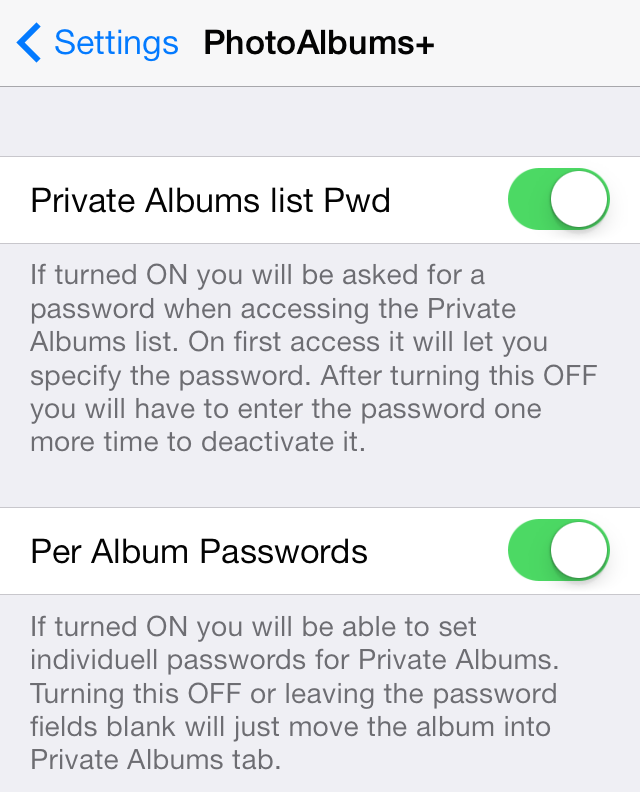 The preferences for PhotoAlbums+ are fairly straightforward. There are just four toggles available, and each allows you to enable or disable a specific feature. The toggles are as follows:

The most outstanding feature with regard to PhotoAlbums+ is the fact that you can secure photos within albums. Secured photo albums are locked down using basic passwords, and private photos albums get their own tab at the bottom of the stock Photos app.

While I can definitely see why such a feature would be appealing, it’s not something that I could ever see myself personally using. Not only do I lack the need, but I’m not too keen on having to remember yet another password to use on my iPhone. I should mention, though, that if you happen to be the owner of iTouchSecure—another one of the developer’s creations—then you can use the iPhone 5s’ Touch ID to secure your private photos. 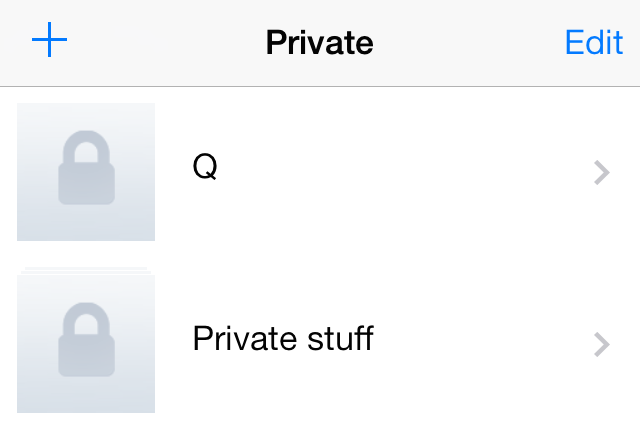 For me, the big selling feature for PhotoAlbums+ isn’t the tweak’s security abilities, but it’s the ability to move items from folder to folder, or the power to manually add items to Photo Stream. Even if you aren’t a big fan of the security features, it’s hard to deny that PhotoAlbums+ has plenty of utility in other areas. 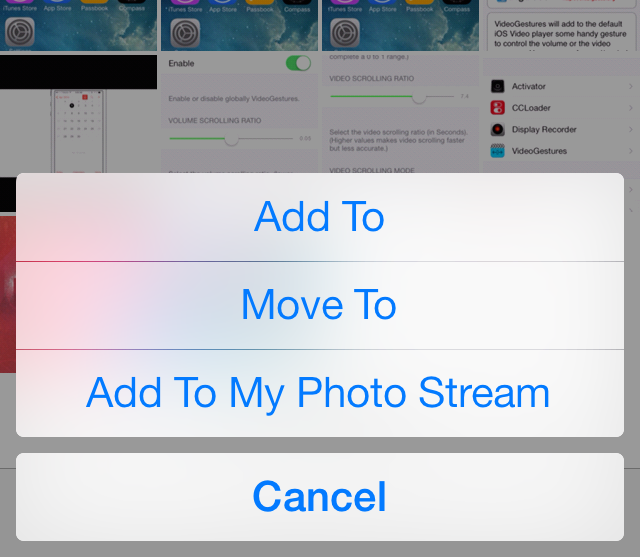 What do you think? If you decide to give PhotoAlbums+ a try, then share your thoughts about the tweak down below in the comments section.