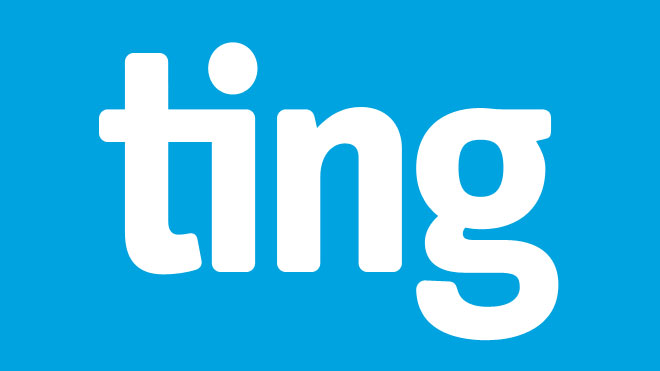 Sprint’s MVNO Ting has announced that it now supports the iPhone 5. The carrier previously only supported the iPhone 4 and 4s, and a handful of Android devices, so the additional choice should make its customers happy.

For those unfamiliar with Ting, it’s essentially the T-Mobile of the prepaid/MVNO world. It’s mission is to disrupt the way users are billed for their cell phone usage, by only charging for minutes, messages and data they use…

Here’s a chart that breaks down Ting’s rates for further context: 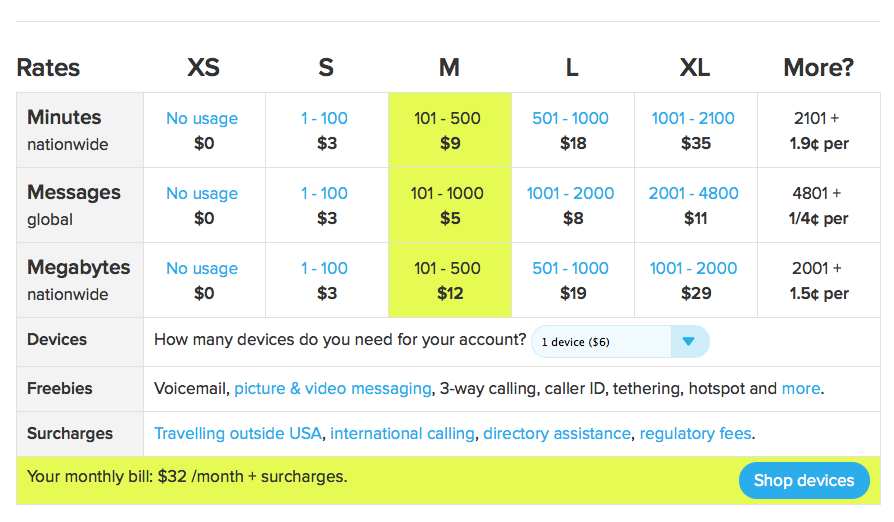 And from their press release regarding the iPhone 5 (via Engadget):

“If you’ve got a Sprint network-compatible iPhone 5, you can now activate it on Ting. If not, you can grab one and bring it over. If that’s all you need to know, jump into the bring your own device flow and move your iPhone 5 to a happier home. […]

If you’ve got a compatible iPhone 5 in hand you can activate it now. If you don’t have one in hand but you’re in the market, you’ve got options. Hit the Ting used devices page to let the Ting personal shopper team scour the used device listings on sites like eBay for you and then send along a few worthy candidates for your hard-earned money. Or, buy an iPhone via our partner Glyde.”

Obviously, the fact that your iPhone 5 must be a Sprint model is very limiting, and it’s even worse that Ting doesn’t offer the handset for sale. But if you’re ok with buying from an eBay or a Craigslist, this shouldn’t be an issue.

To that end, Ting says that it could be a while before it supports the iPhone 5s and 5c. The problem is Sprint likes to keep its handsets exclusive for a year and then passes them down, the phones should land on Ting by October.