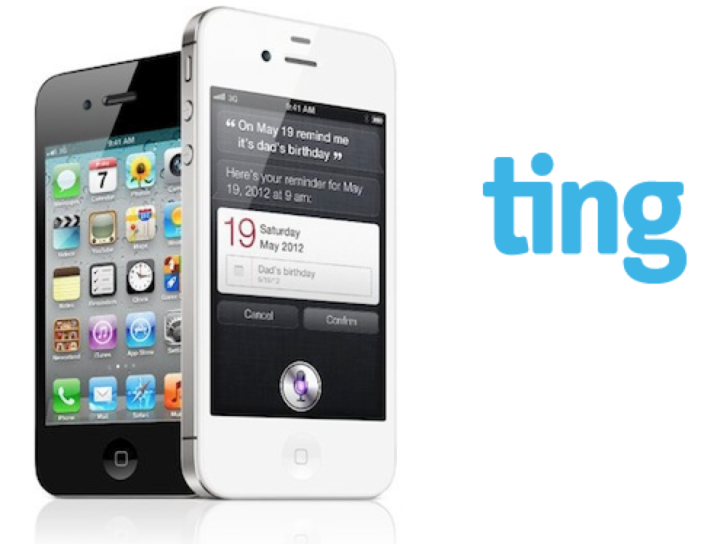 Sprint’s mobile virtual network operator (MVNO) Ting has recently started quietly supporting Apple’s iPhone, a new report has discovered. According to a help document posted on the carrier’s website, Ting customers can now activate the iPhone 4 and iPhone 4S on its network. Previously, the Tucows-owned telco would not allow users to bring their unlocked iPhone and use it with one of its no-contract wireless plans.

According to this help document dug up by Jordan Kahn of 9to5Mac, owners of the iPhone 4 and iPhone 4s can now activate their handset on the Ting network.

The company isn’t actively promoting the iPhone support yet and sources told Kahn that’s due to a deal with Sprint and Apple “that puts Ting in iPhone beta mode until it can prove it’s capable of supporting iPhone customers, representing the brand, and properly screening for lost and stolen devices”.

They’re expecting to support the iPhone 5 “soon,” meaning when Sprint and Apple allow it. The carrier sells a variety of full-price Android handsets, with month-to-month plans starting as low as $3 and going all the way up to $60. Unlike other telcos, Ting bills customers depending on their actual use of voice minutes, text messages and data so bills get adjusted month-to-month to match actual usage.

It’s also one of the rare wireless companies that does not impose regulatory recapture fees. The company launched in February 2012 and offers network services via a deal with Sprint so they’re supporting Sprint’s CDMA, 3G, 4G WiMAX and 4G LTE.