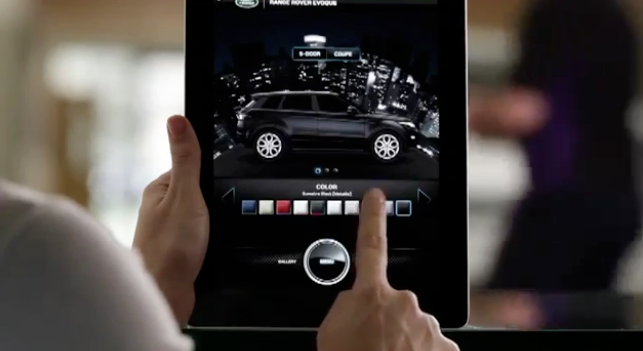 AdAge is reporting this afternoon that Apple is looking to roll out new video iAds for iPhone and iPad later this year. Citing people with knowledge of the company’s plans, the outlet says that these ‘interstitial’ ads will automatically play in full-screen on iOS devices.

The way it works currently, iAds are much less obtrusive: a user must click on a mobile banner for a brand’s ad video to play. Under the new format, developers could opt to display TV commercial-like ads during moments of transition, like in between game levels…

Here’s more from the AdAge report:

“The people described these new video ads as “interstitials,” suggesting that they’ll interrupt whatever someone is doing in app. More likely the ads will play at moments of transition, like after completing a game’s level or finishing an article.

It’s not clear how Apple plans to sell the video iAds or at what price. One person said Apple may sell the units through its ad exchange that quietly rolled out “a couple weeks ago.” Adweek had reported in December that Apple was looking to launch an ad exchange. Details of the exchange are scarce, but auctioned-off ads are typically less lucrative than ones pitched by a direct sales team.”

The site postulates that these new video ads may be a way for Apple to rekindle advertiser interest in its iAd network. The advertising platform, introduced in 2010, has struggled to gain traction in the market, forcing Apple to drop the buy-in from $1 million to just $100K.

Apple has had better luck with iTunes Radio though, reportedly pulling down up to $10 million for ad space from high-profile clients like Nissan, Pepsi and McDonalds. It’ll be interesting to see how this new format bodes with both advertisers and—more importantly—users.

What are your thoughts on having to watch video ads during ‘moments of transition’ in apps or games?