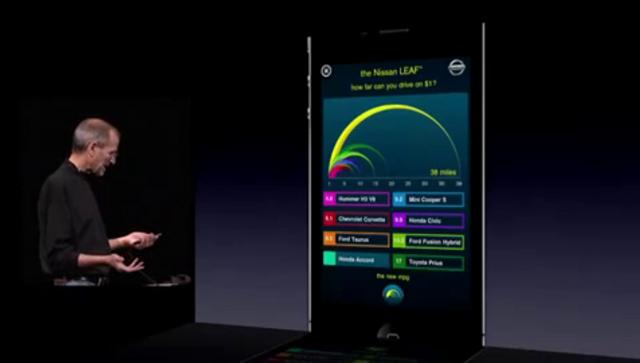 With Apple’s Pandora killer now out of the gate, Tim Cook & Co. are looking for monetization opportunities and have reportedly signed up high-profile advertisers. Several big name brands are said to have agreed to paying big bucks in exchange for rich media ad slots on iTunes Radio.

Nissan said it will create special “newsworthy moments” content in support of the roll-out of the upcoming 2014 Nissan Rogue and ongoing Nissan Heisman House Tour. The ads will include audio and video and be available across Apple TV, iPhone, iPad, iPod touch, Mac and PC.

Nissan’s VP of Marketing, Jon Brancheau, sees iTunes Radio as an “integral part of our new vehicle launches” and said it will be adding iAd on iTunes Radio as “a critical platform in support of ongoing campaigns”.

This must be music to Apple’s ears given its iAd advertising platform has been somewhat struggling to pick up steam. The Nissan partnership could be viewed as an extension of a deal Apple’s late co-founder Steve Jobs cut with big name brands.

Here’s Jobs demoing a Nissan Leaf example iAd on stage three years ago, calling it out as unique.

That cool iAd was created by Critical Mass and Apple’s ad shop Chiat/Day.

Yesterday, Apple confirmed over eleven million unique listeners have tuned in to iTunes Radio since its arrival last Wednesday. The U.S.-only service is available on Windows and Mac PCs through desktop iTunes and as part of the iOS 7 operating system update on iPhone, iPod touch and iPad devices.

The most listened to song, Apple says, is “Hold On, We’re Going Home” by Drake.

Ahead of the iOS 7 release, AdAge reported Apple was lining up a bunch of major advertisers for iTunes Radio launch, including the likes of  McDonald’s, Pepsi and Proctor & Gamble.

A few recent Apple job posts have pointed to a hiring binge to strengthen the iAd team. Specifically, Apple is looking for a creative design manager tasked with overseeing rich media ads for big brands.