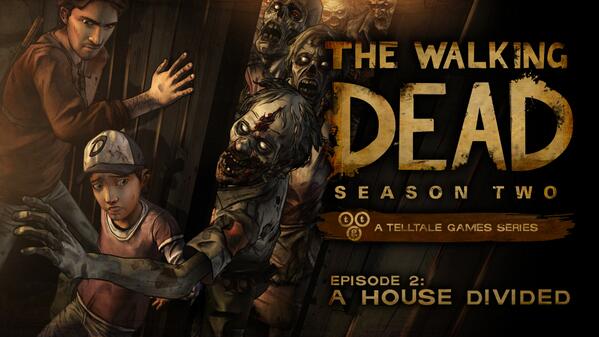 Get excited Walking Dead fans. Telltale Games has just announced that the second episode of Walking Dead: The Game — Season 2 will be landing on iOS later this week. Titled ‘A House Divided,’ Ep2 will continue the storyline set forth in Ep 1 released back in December.

For those unfamiliar with the game, Walking Dead: The Game follows the story of Clementine, a young girl orphaned by the undead apocalypse. Left to fend for herself, she must track down other survivors, explore new locations and make gruesome decisions to stay alive…

Here’s the announcement from Telltale:

And here’s the cinematic trailer for ‘A House Divided’:

The Walking Dead is an episodic video game series based on Robert Kirkman’s award-winning comic books. Season One of the game collected over 90 Game of the Year Awards, so you can see why it’s so popular. We’ll let you know as soon as episode 2 is available for download.