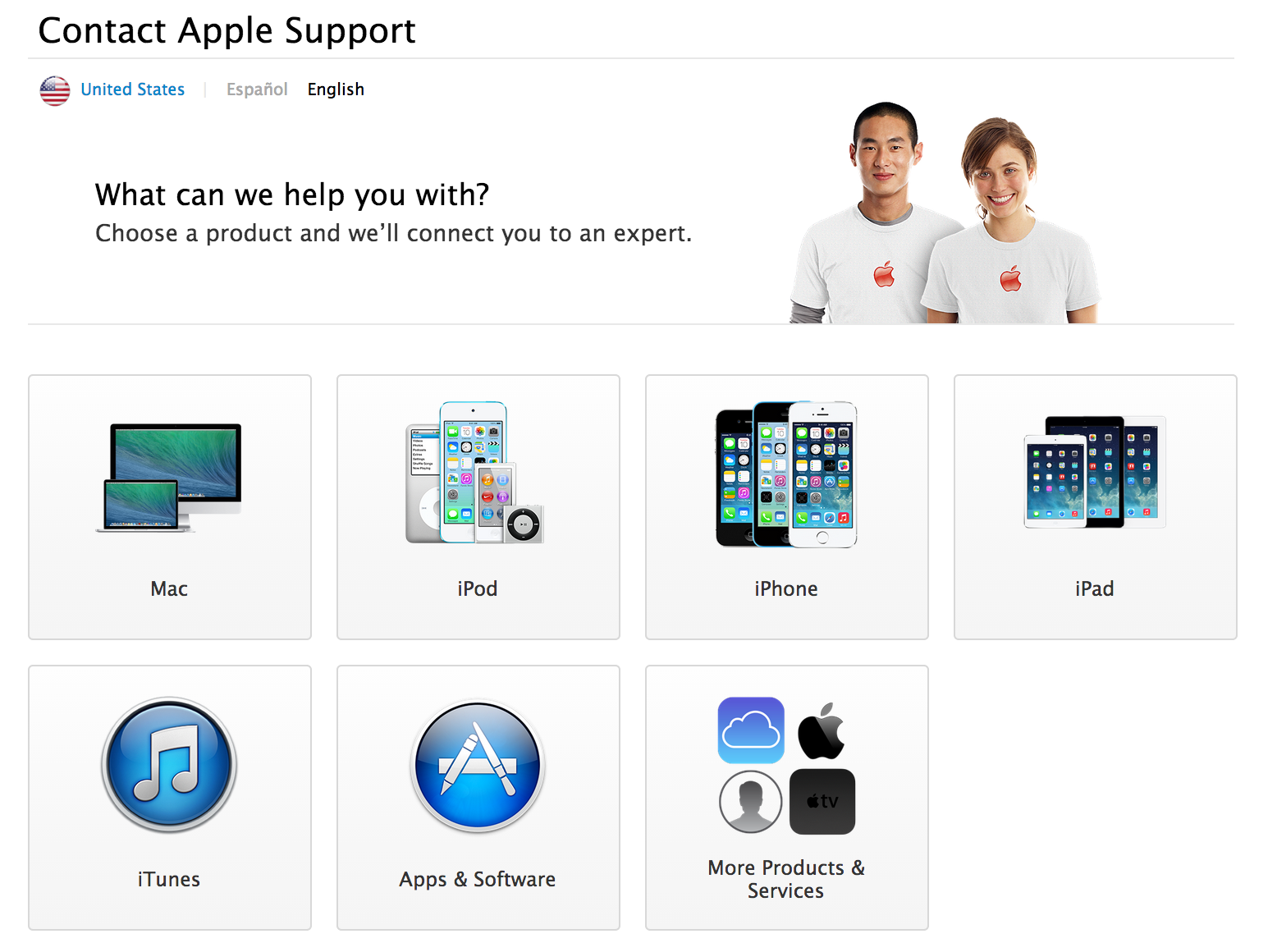 For quite some time now, Apple has been at odds with EU watchdogs who’ve been complaining a lot about the iPhone maker’s unacceptable stance and practices when it comes to educating EU buyers on their consumer rights.

At the heart of the issue: Apple’s unwillingness to explain to its users in an unambiguous manner that EU consumer laws entitle them to at least two years of coverage on consumer electronics.

As Apple’s standard warranty provides twelve months of coverage, the company was caught cunningly beating around the bush by attempting to upsell buyers to its pricey AppleCare+ extended protection plan, which it introduced last September in the United Kingdom, Italy, France and elsewhere in Europe.

The Belgian newspapers DMorgen.be is reporting (via Tech.eu) that a complaint filed by Federal Public Service (FPS) Economy prompted a Brussels judge to consider forcing Internet Service Providers (ISP) in the country to block Apple websites over misleading product warranties.

The DMorge.be post was later updated to make it clearer that the Brussels magistrate has considered blocking Apple websites in the past, “but is now weighing other options” after realizing that restricting access to Apple’s websites would also disrupt iTunes, iCloud and other Apple services “in a myriad of ways”.

Caving in to the pressure from a number of the EU member states, Apple’s EU websites were updated last June with the following statement in compliance with EU laws:

When you purchase Apple products, consumer laws across the European Union provide statutory warranty rights in addition to the coverage you receive from the Apple One-Year Limited Warranty and the optional AppleCare Protection Plan. Non-Apple-braded products purchased from Apple are also eligible for coverage under EU-wide consumer laws.

Regardless of the punishment, I don’t think Apple fully understands that outsmarting EU lawmakers is a gargantuan task. Companies like Microsoft and Google, for example, have tried to run circles around EU laws and failed miserably, ultimately finding themselves being fined billions of euros in the process.

I’m located in Europe and let me tell you right away, the European Union is the world’s biggest bureaucracy. There’s just no way of defeating that beast, even if you’re a certain fruity company from the sunny California.

The sooner Apple adapts itself to the realities of doing business in Europe, the better. Otherwise, EU watchdogs will relentlessly file one complaint after the other, forcing Apple to pay up and lose some of its brand appeal in the eyes of EU consumers.