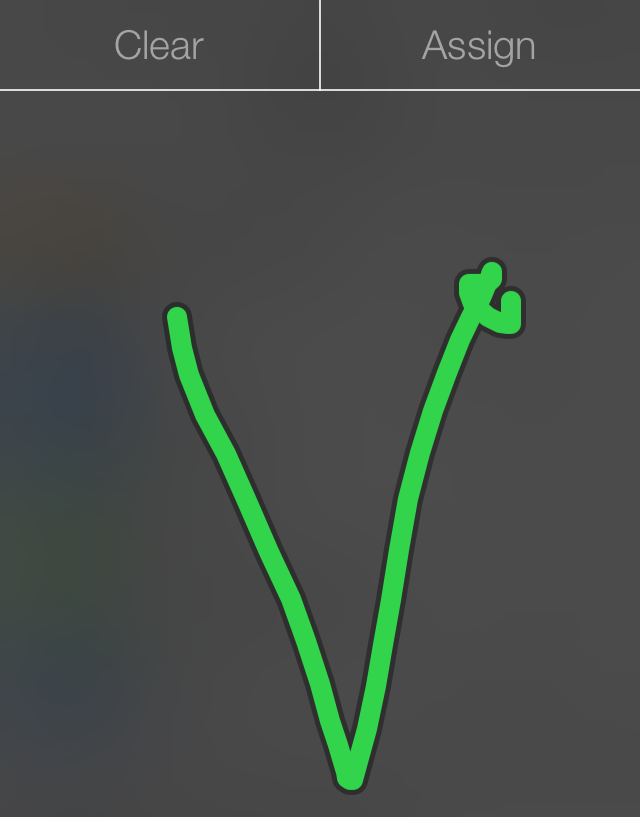 Gestr is a brand new jailbreak tweak that allows users to assign gestures to a specific app and launch the app using the assigned gesture. The tweak, which is available for $0.99 on Cydia’s BigBoss repo, uses an Activator action to engage the screen used for inputing gestures.

In the end, Gestr probably isn’t a tweak that will significantly speed up app launches on iOS, but it’s undoubtedly a cool way to do so. Have a look inside for our video walkthrough, which showcases how it works.

Once you install Gestr, you won’t find any preference panel for the tweak in the stock Settings app. Instead, you’ll need to venture into the Activator preferences to assign an Activator gesture to launch the Gestr interface. I, as I typically do, assigned a double-tap of the status bar to Gestr. 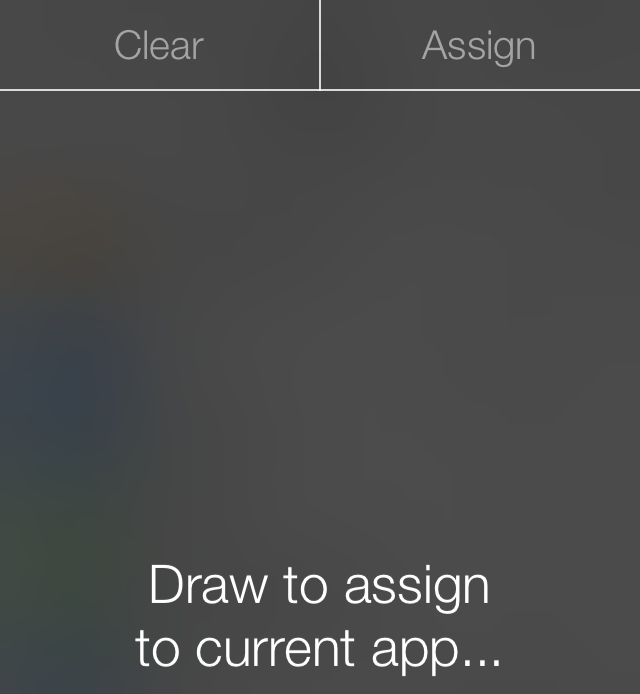 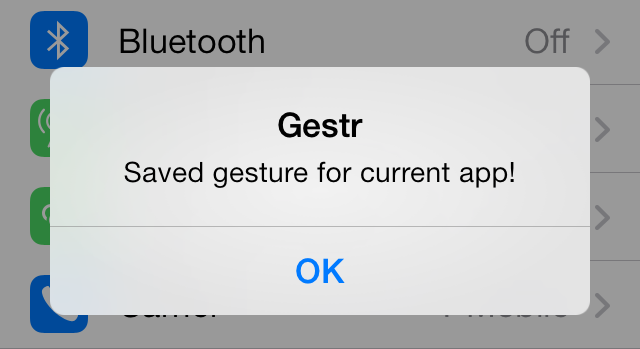 Whenever you want to launch Safari using gestures, invoke Gestr via Activator, and draw the gesture you assigned to Safari. Safari should immediately launch. You can continue to assign as many gestures as you want to as many apps. You can also clear gestures by launching an app and tapping the clear button after invoking the Gestr interface.

Gestr is a tweak that’s a bit difficult to explain in writing, so I highly recommend that you watch the hands-on video walkthrough of the entire process above. If you want to take Gestr for a test drive, then you can do so from Cydia’s BigBoss repo.

Gestr costs $0.99, and while I can’t say it’s a tweak that improves my workflow, it’s something nice to show off to friends. Let me know what you think about Gestr below.