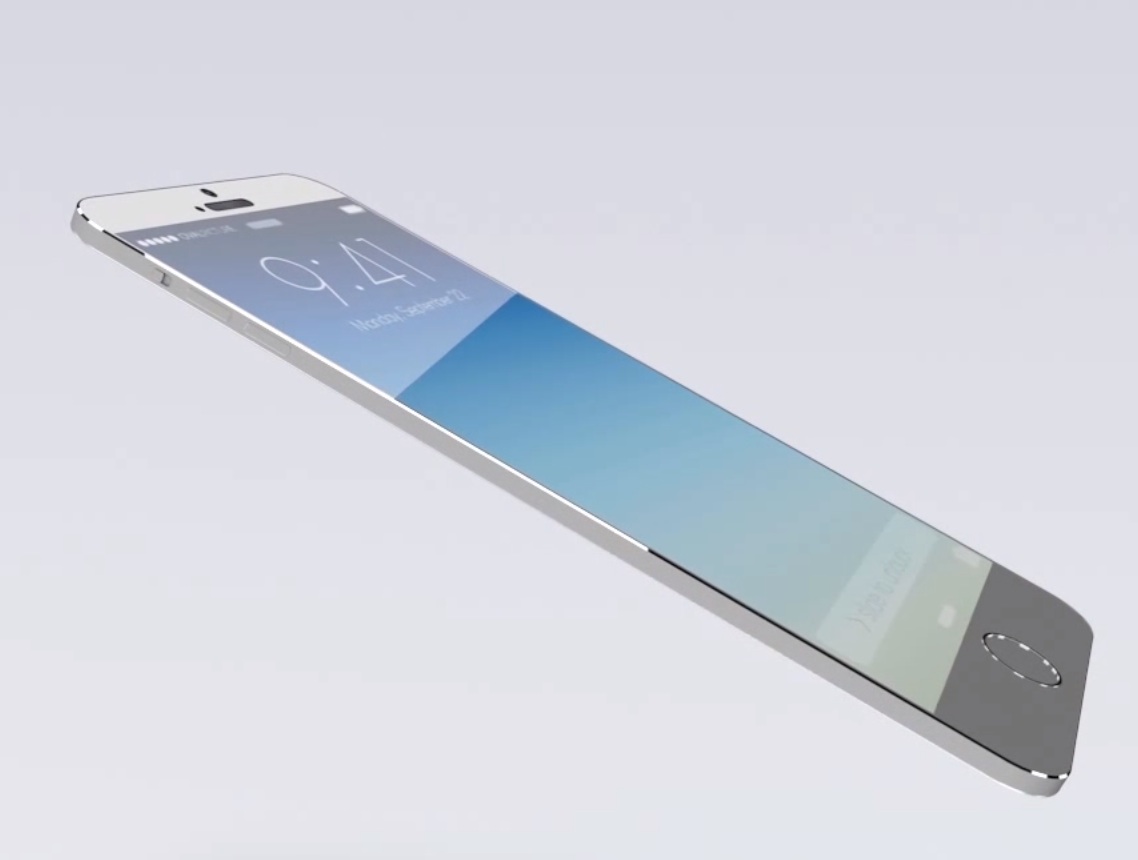 Many designers who take a crack at envisioning Apple’s rumored five-inch iPhone make a rookie mistake by focusing on the screen instead of the engineering benefits stemming from a larger form factor. As is its wont, Apple has a penchant for advertising each new iPhone as being thinner and lighter than the previous one. The bigger iPhones are thought to be coming because the credulous Wall Street Journal said so last month.

Now, assuming one of the bigger iPhones will in fact incorporate a screen measuring more than five inches diagonally, Jony Ive and his design team could easily make the iPhone 6 thinner just because a larger form factor would allow some more space for internal components.

An interesting video concept by Dutch-based 3D artist Joseph Farahi of OvalPicture, created exclusively for the ConceptsiPhone YouTube channel, gives us some food for though. I’ve included it right after the break so give it a look and meet us in comments afterwards…

Some of the envisioned capabilities include the Retina 2 screen with solar charging and YRGB pixels for deeper and richer colors. 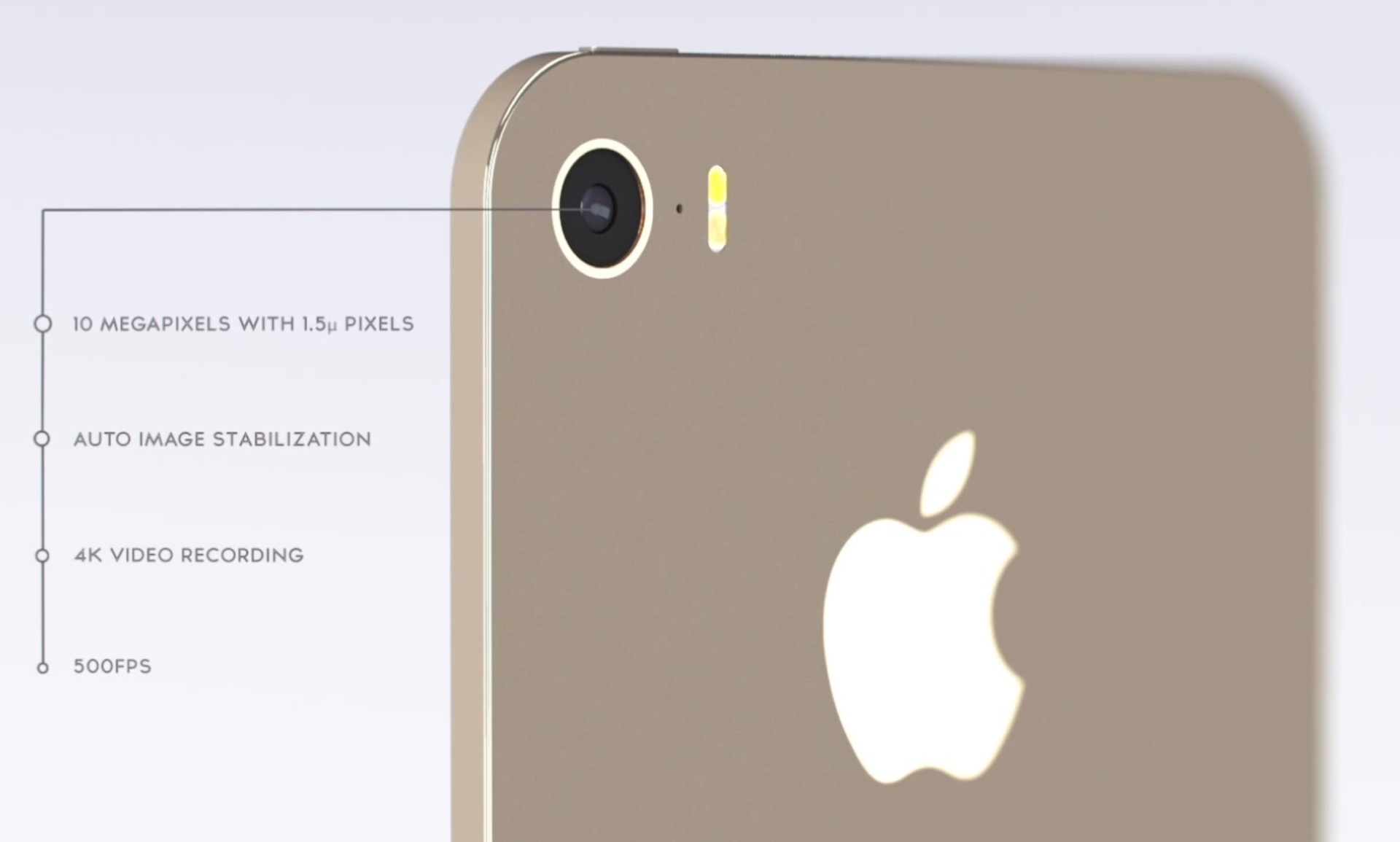 There’s just one problem with the camera system: I may be wrong, but I’m not sure a quality ten-megapixel camera would fit in a design so thin. That’s why most jumbo-sized Android phones have an ugly camera bulge on the back.

As for the thinness, the current iPhone 5s is already crazy thin at just 7.6mm.

Shedding a few millimeters to achieve an anorexic look would have to entail shrinking down some ports, including the headphone jack and Lightning I/O.

Can you say Lightning mini?

Something like this wouldn’t be entirely unheard of: in a similar vein, Apple a few years back had to create the Mini DisplayPort, a variant of the regular-sized DisplayPort video interconnect for its ultra-thin MacBook Air.

How thin a five-inch iPhone could get, do you think?

iPhone screen too dark or dim? Here are 15 ways to make it brighter