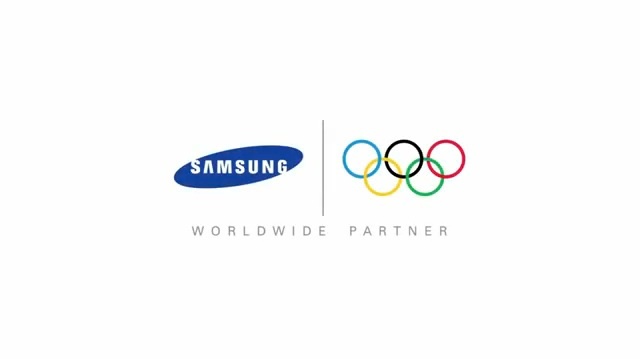 This is kind of interesting. Ahead of the 2014 Winter Olympics, which is scheduled to begin in two days, Samsung has requested that athletes participating in the Games hide the Apple logos on their iPhones while taking photos and recording video.

It appears that Samsung, a major sponsor of this year’s Olympics, is particularly concerned with the opening ceremony. And it’s asked that any athlete who plans to use Apple’s handset to record the widely-broadcasted event to keep the logo hidden…

Samsung’s request was originally outed by members of the Swiss Olympic team, who noticed a list of guidelines inserted into their gift bags—which include a free Galaxy Note 3. Apparently, to keep the device, they have to comply with Samsung’s request.

“Olympics sponsor Samsung is reportedly dropping Galaxy Note 3 smartphones in athletes’ goodie-bags, though the gift comes with a catch: a supposed ban on any other device branding, iPhone or otherwise, during the opening ceremony. Details of the clamp-down, which is said to require the Apple logo on an iPhone be physically covered so that it’s not caught on camera during the televised ceremony in Sochi, were spilled by the Swiss Olympic team.”

It’s unclear at this point if Samsung’s request comes under the controversial ‘Rule 40,’ which prevents athletes from mentioning any non-Olympic sponsors. Athletes who break Rule 40 can be punished in various ways, or worst-case scenario, disqualified.

The Olympics provide a unique advertising opportunity—the 2012 Summer Olympics was the most-watch event in US TV history with over 220 million viewers—and it’s believed that Samsung has, in the past, spent more than $100 million as a sponsor.

Events in the 2014 Winter Olympics begin tomorrow with qualification events, and officially kick off the night of February 7.