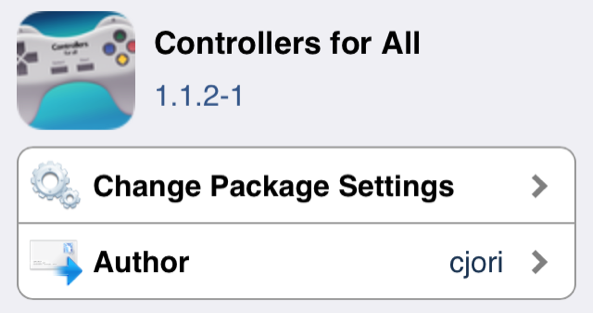 Good news for those of you who wish to use PS3 or PS4 controllers with games that include iOS 7 controller support: the Controllers for All tweak has been updated with lots of improvements and fixes.

As we told you via our two walkthroughs, Controllers for All is a jailbreak tweak that lets you use Sony’s popular controllers with any game that features iOS 7 support. It’s a great tweak, because most iOS 7 controllers are both too expensive and poorly designed. Most of the iOS 7 controllers that we’ve seen have received mediocre to bad reviews, so it’s a breath of fresh air when using Sony’s much-heralded hardware.

I’ve personally been able to test out this newest update, and I can report that the changes make the tweak a lot more stable to use. Games that don’t support MFi controllers won’t prompt you to connect your controller, and games that do, disconnect much less frequently.

Although the update doesn’t make Controllers for All work flawlessly, I still had plenty of issues with Angry Birds Go!, I noticed that gaming on the Dualshock 4 seemed much more reliable than with the prior release. In fact, games that I could not get working at all with the Dualshock 4 worked after updating.

At any rate, if you continue to experience problems, you’ll find that many of the issue can be fixed by simply heading into the BTstack preference panel within the stock Settings App, and enabling BTstack again. You may want to do so after a respring or reboot to be most effective. 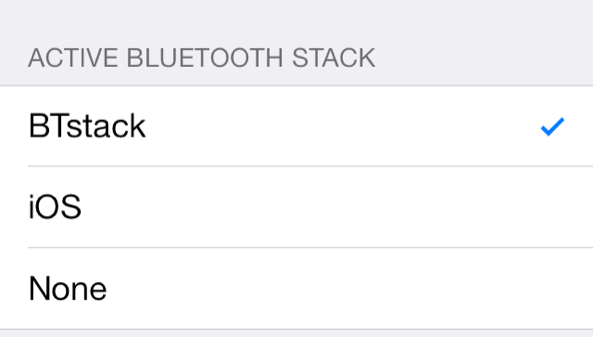 Make sure that BTstack is enabled in the Settings app

If you haven’t already, be sure to watch our latest video walkthrough showcasing PS4 controller usage with the iPhone 5s:

What has your experience been like with Controllers for All 1.1.2? Share your thoughts and comments down below. And by the way, if you’re looking for some games that support MFi controllers, check out Lori’s post here.