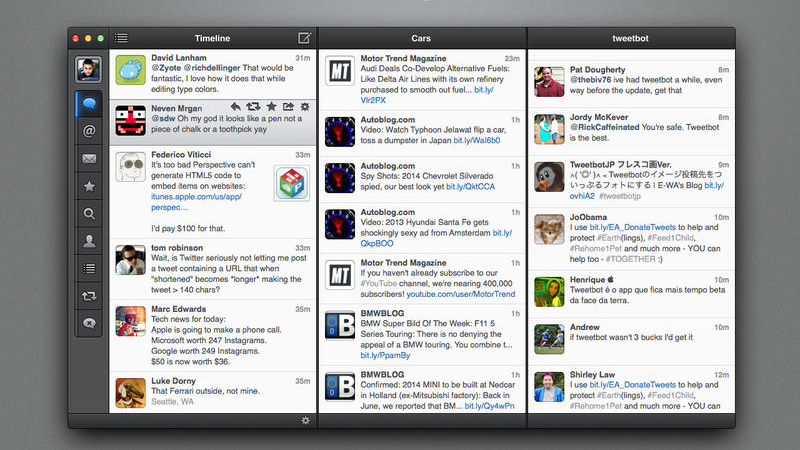 Tapbots has just issued a maintenance update to Tweetbot for Mac which added a pair of feature tweaks and some bug fixes. Tweetbot version 1.4.2, now available as a free update in the Mac App Store, finally allows you to save images from tweets to folders other than the default Downloads folder.

There’s also a new conversation icon next to tweets that are a reply to another tweet, which allows for a more visual navigation and helps make sense of your feed.

The full breakdown is after the break…

When you save images from tweets to a folder other than the Downloads folder, use the new ‘Save Image As…’ menu item, as depicted below.

This update is free to existing users.