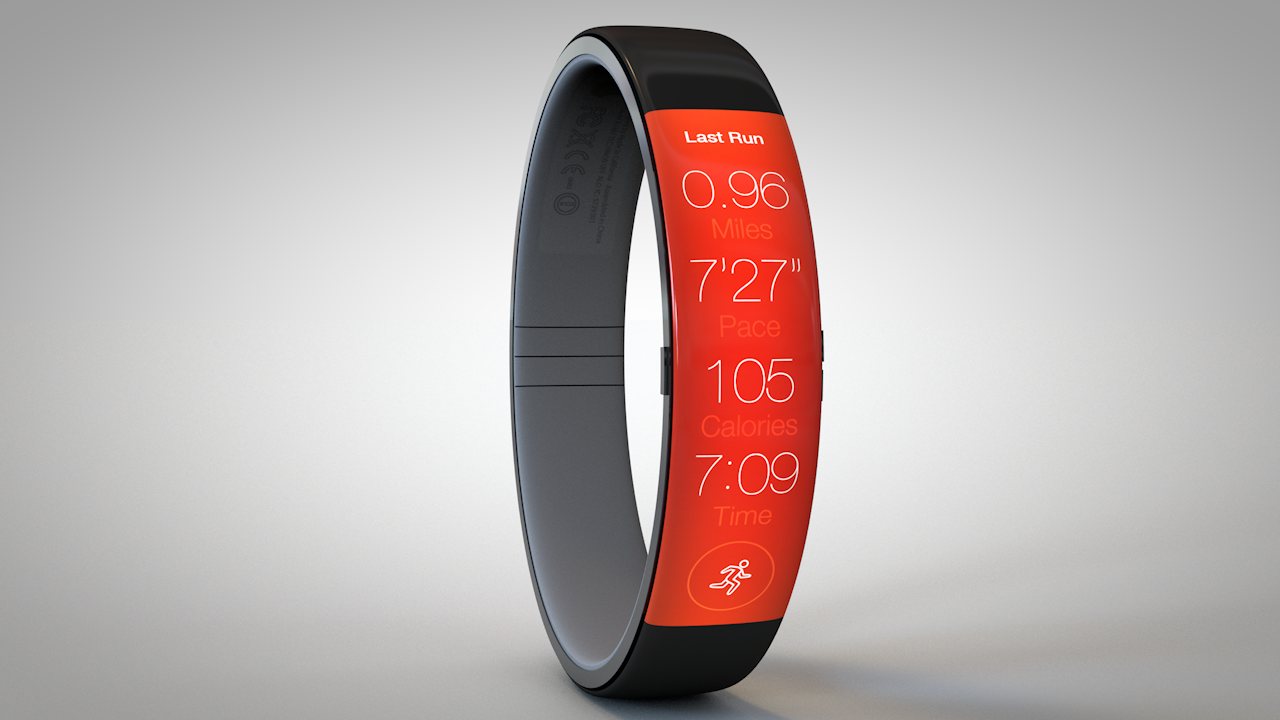 Apple continues to add to its mysterious team of medical device experts, with the latest report exposing the hiring of Michael O’Reilly, the former chief medical officer and executive VP of medical affairs at pulse oximeter firm Masimo Corporation.

For those unfamiliar with the term, pulse oximetry is a non-invasive and accurate way of measuring your pulse by monitoring oxygen saturation in the blood stream. And some folks have speculated that O’Reilly is using his expertise on the iWatch…

Here’s the report from MacRumors:

“Michael O’Reilly, M.D., formerly the Chief Medical Officer and EVP of Medical Affairs atMasimo Corporation, left his position in July of 2013 to take on a role at Apple, possibly on the iWatch team. News of O’Reilly’s employment at Apple was first leaked to MobiHealthNews last week and when contacted for comment earlier today, Masimo told MacRumors it “could not dispute” what had been reported.”

While at Masimo, O’Reilly oversaw the development of several pulse oximetry devices, including one that connects to the iPhone and pulls readings from sensors on a finger. It can measure both your oxygen saturation in the blood and pulse rate.

So is O’Reilly really working on Apple’s smartwatch project? Who knows. It seems like a likely possibility given that previous reports have said the iWatch will feature ‘advanced health monitoring.’ And he’s not the first health expert Apple’s grabbed.

MobiHealthNews has a nice roundup of recent Apple hires:

Jay Blahnik — Our tipster confirms this long rumored hire too. Blahnik, a well-known fitness consultant, helped create Nike’s FuelBand with Michael Tchao, who returned to Apple in 2009 as a VP of marketing after a few years at Nike working on Nike+ and the FuelBand.

Nancy Dougherty — Dougherty was the hardware lead at transdermal medication delivery startup Sano before taking the job at Apple. Before Sano she was a senior electrical engineer and key hardware designer of Proteus Digital Health’s Bluetooth-enabled, peel-and-stick vital signs monitoring patch. Dougherty spent more than two years at Proteus from October 2010 to late 2012.

Ravi Narasimhan — He served as the VP of research and development at health sensor company Vital Connect before recently joining Apple. In 2012 MobiHealthNews reported that Vital Connect inked a deal with SecuraTrac to develop a mobile personal emergency response (mPERS) offering called SecuraFone Health, which would detect falls, changes in heart and breathing rate and other vital signs, thanks to a sensor worn on the chest or back. He also holds dozen of patents related to health sensors.

Todd Whitehurst, the former Vice President of Product Development at Senseonics, joined Apple as director of hardware development. Both Whitehurst and Block’s previous experience was in glucose sensing.

But if you ask 9to5Mac’s oft-accurate Mark Gurman, O’Reilly’s hiring isn’t strictly iWatch-related. Gurman says his sources at Apple say that he is working on a wide range of projects, and he teases: “major developments on this topic next week.”

To be honest, iWatch or not, this stuff is pretty interesting. What could a company like Apple—who makes computers, tablets and smartphones—be working on with all of these medical experts?