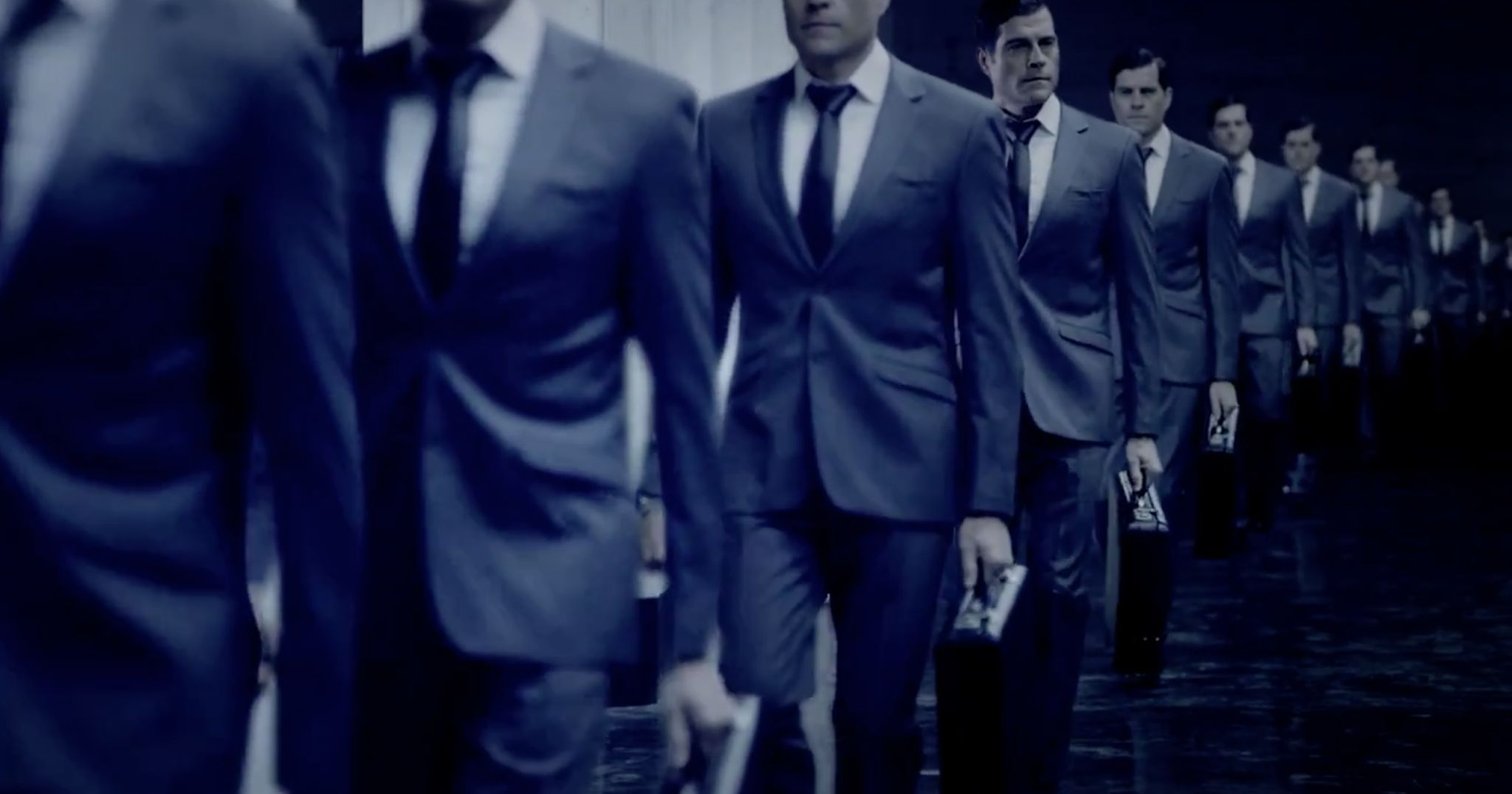 There have been countless attempts to copy the concept of Apple’s award-winning commercial. Back in 2011, Motorola’s Xoom tablet ad played on the Big Brother theme, for example.

And now, financial services company Aspiration Partners LLC has created a take on ‘1984’ which replaces the drones in Apple’s ad with Wall Street men in suits, watch it embedded right after the break…

And here’s the ad (via AppAdvice).

“30 years ago, a company gave power to the people,” says the video’s description. “Now it’s our turn”. Aspiration pitches itself as “Wall Street greed’s worst nightmare”.

I think the ad is kinda cool, especially in suggesting that Big Brother now actually runs big banks. The ad first appeared on the Aspiration website.