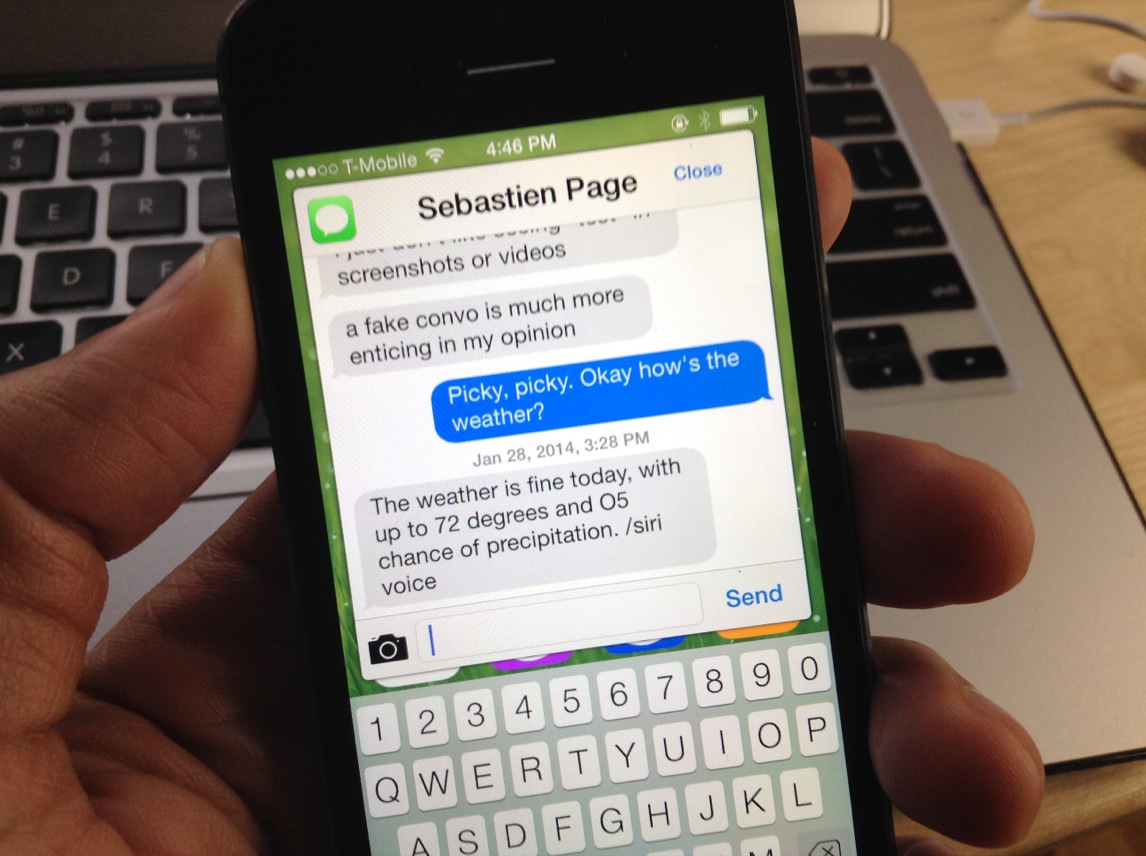 Couria is a jailbreak tweak that allows you to have true quick reply and quick compose functionality for the Messages app in iOS 7. Currently in beta testing, it’s a tweak that offers a lightweight alternative to the likes of biteSMS.

We’ve taken some time to put Couria through its paces in our hands-on video walkthrough. Check inside for more details on how this promising tweak works.

Once you install Couria, you’ll find a settings panel in the stock Settings app. From here you can enable Couria, and switch between two preinstalled themes. I highly recommend sticking to the iOS 7 based theme, but if you wish, there’s a pre-iOS 7 theme available to use as well. 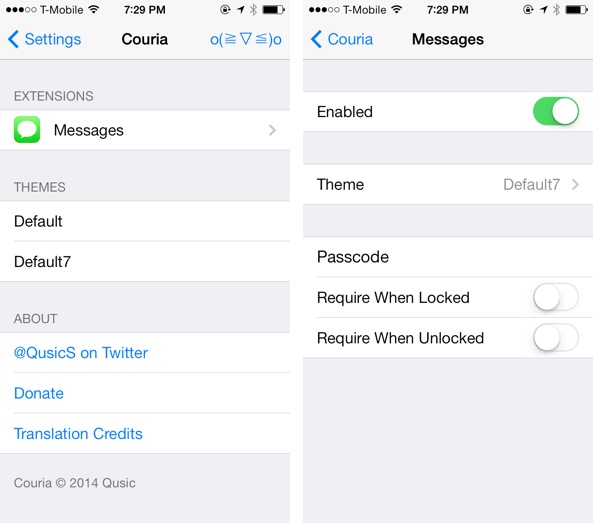 You may also assign an Activator gesture to invoke Couria’s quick compose feature. Using the quick compose displays a list of all of your message threads starting with the most recent one. You’ll find the ability to append images using the insert icon, and venture back to the full message app by means of the app icon shortcut in the upper left-hand corner of the overlay.

For security purposes, Couria features a passcode setting, which works independently of the passcode set for iOS. The passcode can be established to protect Couria while the device is locked and/or unlocked. 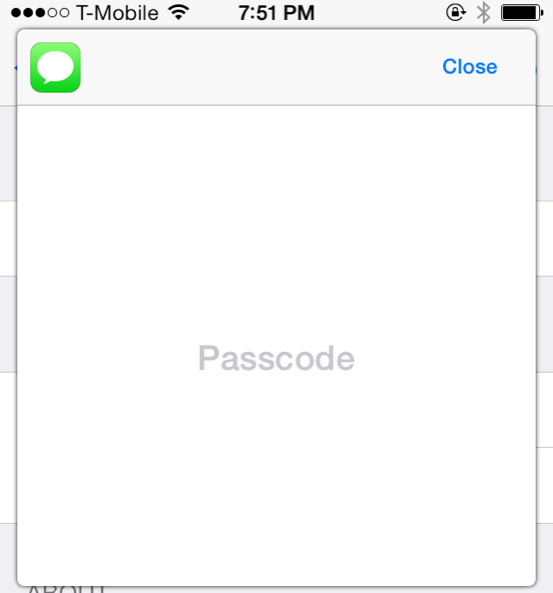 Couria locked down with a passcode after invoking quick compose

Couria shows lots of promise, but it’s not without its opportunities for improvement. Some may gripe about the tweak’s look. It features an iOS 7-centric style, but some may feel that it still lacks the polish necessary to make this tweak compete with biteSMS. I also found it annoying that there didn’t appear to be a way to keep the message overlay open after sending a reply using quick reply.

Considering that this tweak is still in beta, I’ll let the developer continue his development process before I provide any real criticism. Besides, we do plenty of critiquing on the latest episode of Let’s Talk Jailbreak, which is set to air tomorrow.

If you’d like to give Couria a shot, then you will need to add the beta repo address to your sources inside of the Cydia app. Just go to Manage > Sources > Edit > Add > and type the following repo address: http://Cydia.Qusic.me. Once added, you can find the beta version of Couria, along with some other developer goodies like extensions for WhatsApp and Tweetbot.

What do you think about Couria? Do you think that this tweak can supplant your usage of biteSMS? Be sure to share your thoughts about the tweak in the comment section below.