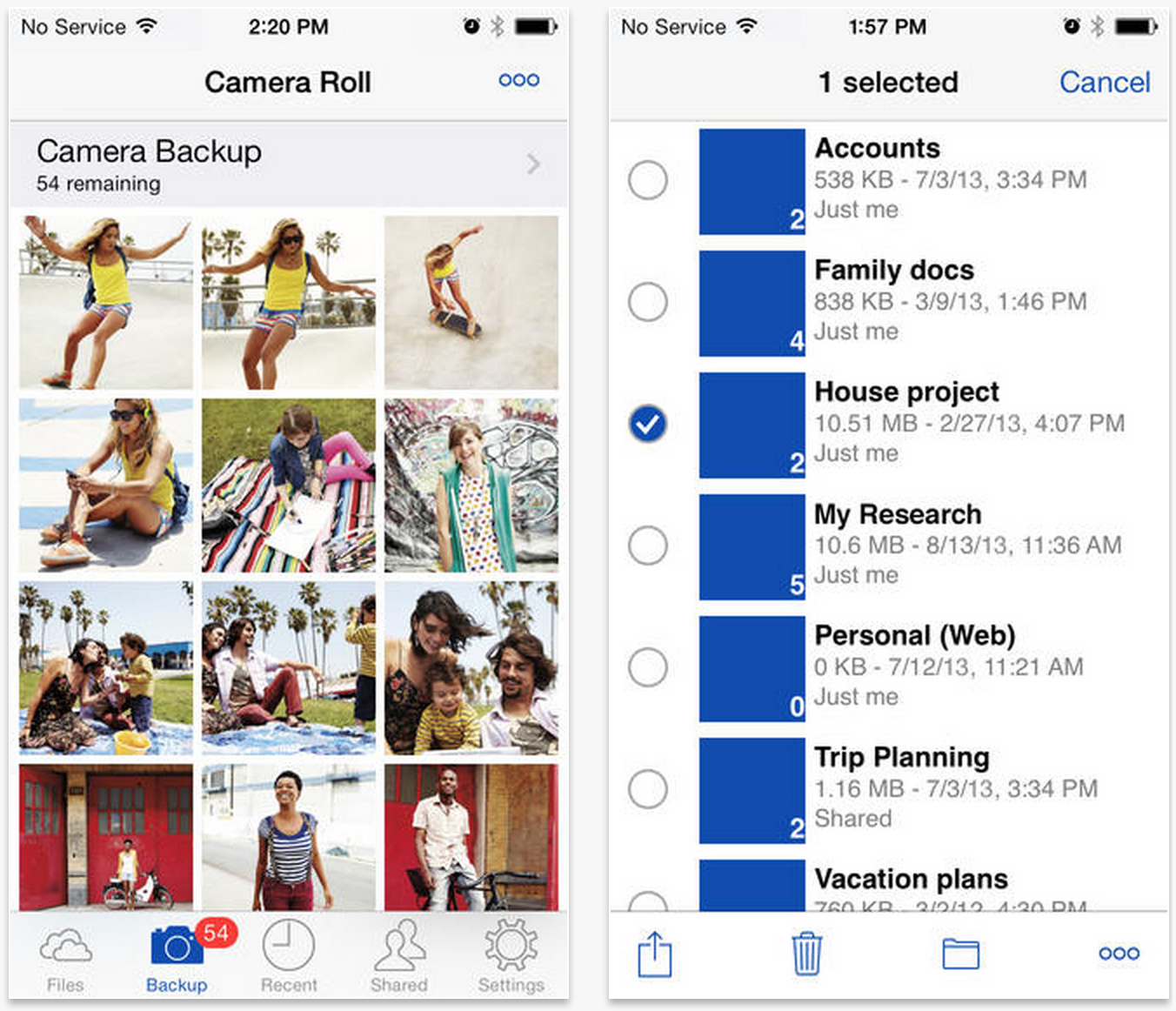 As the television broadcaster trademarked the term ‘Sky,’ the court ordered that Microsoft concede the ‘SkyDrive’ trademark to BSkyB.

One of the largest pay-TV providers in Europe, BSkyB offers video streaming and has its own online storage service called Sky Store & Share…

According to a company blog post, the new OneDrive is coming soon and customers can sign up to learn more when it launches at the newly-created onedrive.com website.

Get ready for an even better place to store and share your favorite things across all your favorite devices. OneDrive is everything you love about SkyDrive and more. And it’s coming soon.

If you use SkyDrive or SkyDrive Pro, don’t worry as these services will continue to operate. Your content will be available on OneDrive and OneDrive for Business, respectively, as the new name is rolled out across the portfolio.

They believe the new name conveys best what the service is all about:

And here’s the OneDrive promo vid.

The OneDrive rebranding, however, is logical in light of Microsoft’s other ‘One’ products like the Xbox One. It also fits the Windows maker’s recently-announced sweeping organizational changes and the new One Microsoft strategy.

The existing SkyDrive iOS app, free in the App Store, hasn’t been renamed at the time of this writing, though that’s just a matter of a minor software update.