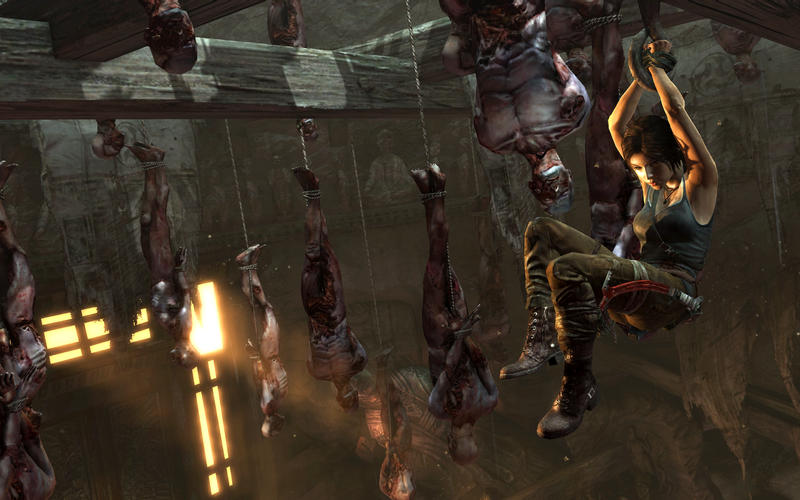 Feral Interactive today released a Mac version of last year’s Tomb Raider reboot for PC, PlayStation 3 and Xbox 360. The game is available exclusively on the Mac App Store starting today and will be coming to Steam on January 30.

A young Lara Croft gets shipwrecked on an uncharted island and… Well, you know the drill. You’ll be scavenging the island’s vital resources, upgrade Lara’s gear, improving her exploration, combat and survival skills and what not.

In terms of game mechanics, expect a lot of jumping and climbing through dense forests, mountains and WWII bunkers “to discover how an ordinary young woman became Lara Croft”…

The plot is typical for Tomb Raider games.

When a young Lara Croft is shipwrecked on an uncharted island, she enters a fight for survival armed with nothing but her instincts. Help Lara perfect her natural gifts as she embarks on a perilous journey to save her friends and escape the island’s murderous inhabitants.

The game packs quite a punch in terms of visuals. 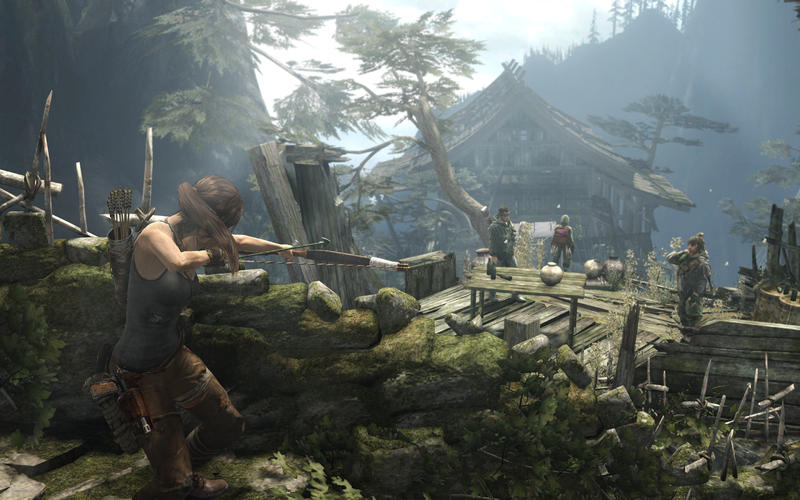 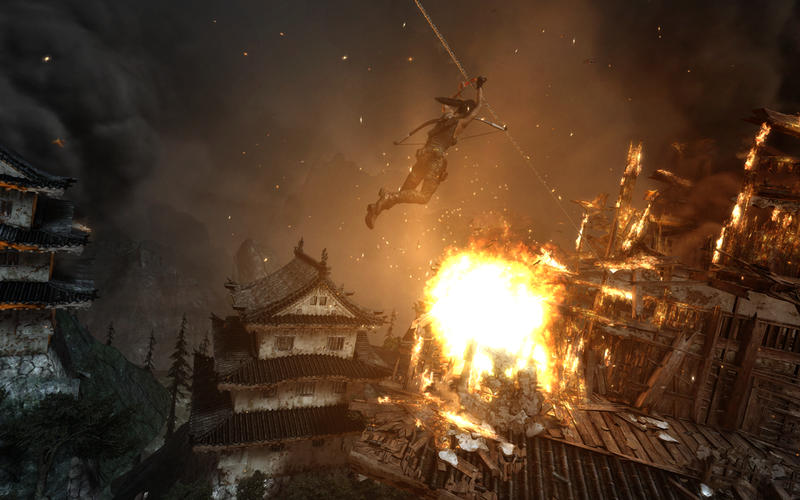 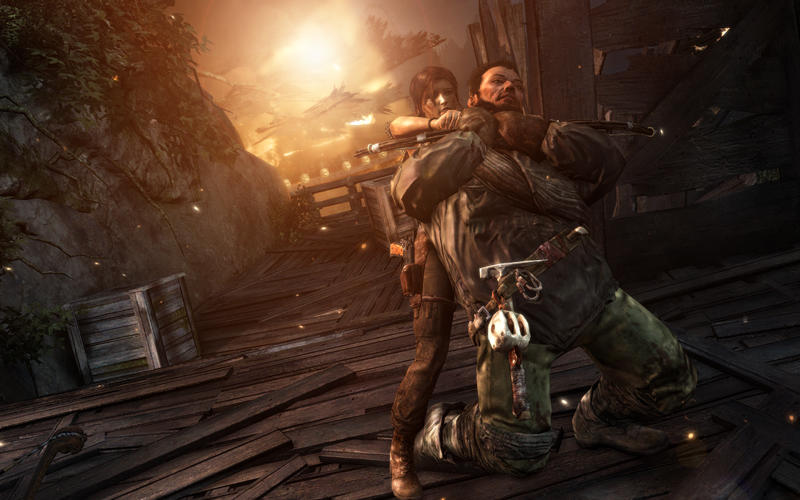 You can learn more about the game at the official website.

Tomb Raider reboot is available for $49.99 in the Mac App Store.

If you’re going to be playing Tomb Raider in multiplayer, you’ll have to purchase the game through Steam because Mac-to-Mac online component requires a Steam account.

The game is scheduled to hit Steam January 30.

If you’d rather play the 1996 classic game on iOS, download the original Tomb Raider I for the iPhone and iPad, available in the App Store for 99 cents.