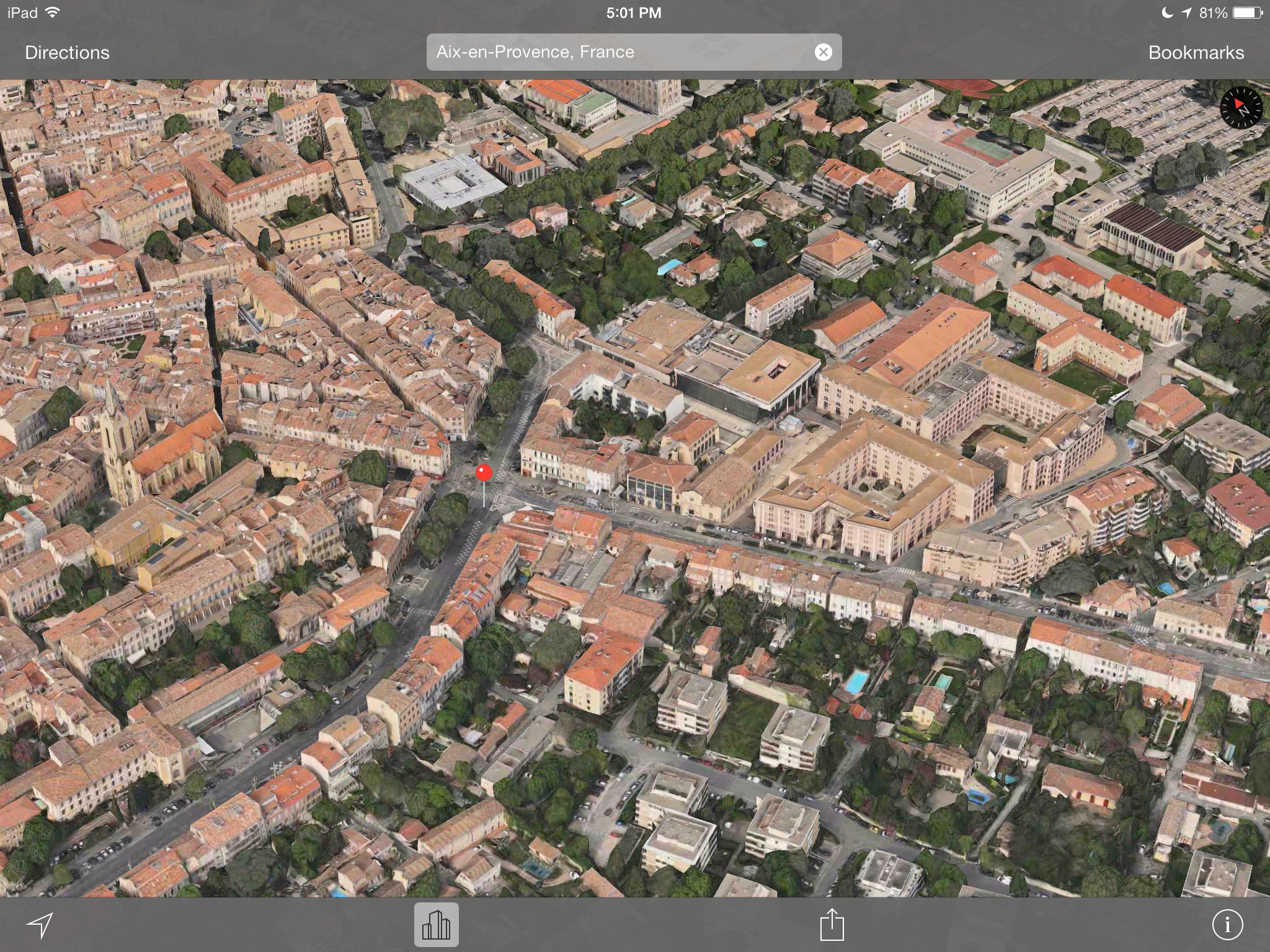 Apple has already boosted 3D Flyover coverage of its Maps service in the United States, France and a bunch of other key markets around the world and today the company has expanded three-dimensional Flyover views in France, South Africa and Finland.

As noted by iGen.fr, Rasmus Sten and Edward Peinke (and others on Twitter), via 9to5Mac, 3D Flyover maps are now live in Marseille, France; Cape Town, South Africa and Helsinki, Finland. 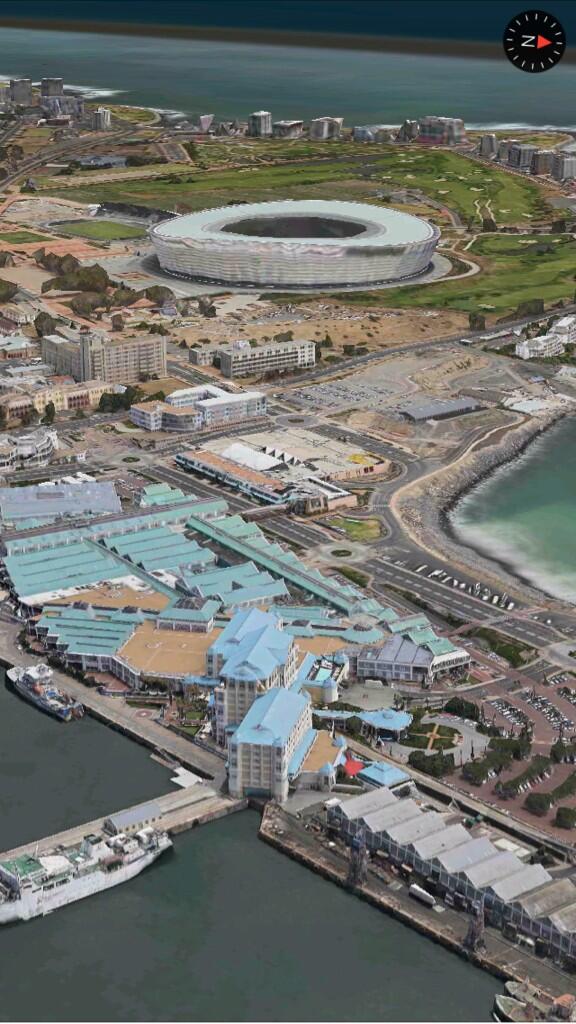 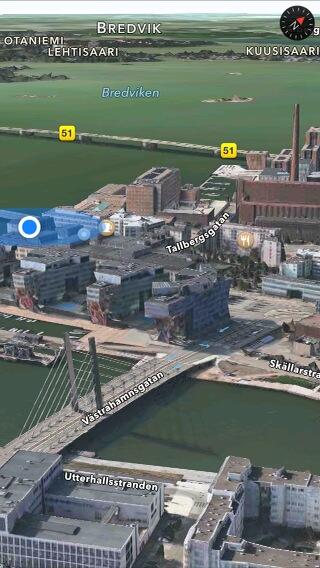 Pictured top of post: a 3D view of Aix-en-Provence in France.

We also know from Apple’s frequent posts on its Jobs site that the Maps team is working on enabling transit data. The iPhone maker has been working to improve Maps following user complaints and media criticism over sometimes grossly inaccurate data.

Since Apple Maps’ debut in 2012, the company has tasked its team of so-called Ground Truth specialists with comparing Maps data to real-life. After the team felt confident that the service’s accuracy had improved substantially, Apple went on to add a native Maps app for the Mac to last October’s OS X Mavericks release.

If this job post is an indication, a secret Maps project is in the works.

And with Apple’s $350 million PrimeSense acquisition, some watchers speculate that the motion-sensing gestural technology will be used strategically to improve Maps accuracy.

And how satisfied have you been thus far with Apple’s Flyover coverage in your area? Do 3D Flyovers exist in your area yet? If so, has the coverage improved in past months?