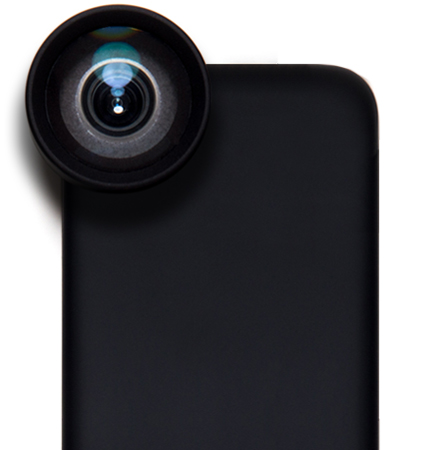 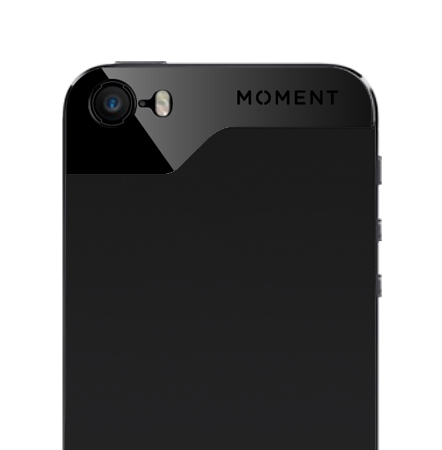 Moment, a new clip-on camera lens attachment for the iPhone, iPad and other mobile devices, has launched on Kickstarter, with a pair of lenses selling for $50 a pop each. Much like Olloclip, the Moment’s multi-element lens design promises to take your iPhone photography to the next level.

By allowing for low-distortion imaging and minimal chromatic aberration, with easily swappable lenses coming in handy when you need to quickly switch from shooting a wide scene to capturing detailed closeups. And they certainly look beautiful…

The team has 25 year experience in cinematic lens design and manufacture and they put their finely honed skills to full use in designing the Moment:

We optimized multi-element designs using the same recipe in designing professional cinema glass for HD film. We then fabricate the lens elements in the same high precision optical manufacturing facilities that produce lenses for 4K cinema. We believe we are the first company to integrate such high end glass into mobile lenses.

One of the major selling points is the lack of chromatic aberration on these lenses. Chromatic aberration is a type of image distortion that manifests itself as colored halos around object edges due to the dispersion of the lens (because lenses have a different refractive index for different wavelengths of light). 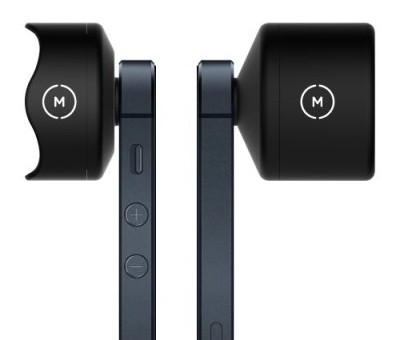 Moment co-founder Marc Barros told VentureBeat that build quality matches that of cinematic lenses. His company’s goal is to “build a hip, young brand around mobile photography”. Given the quality engineering and industrial design, he’s on the right track to achieve just that.

Perhaps the best way of illustrating how the Moment soups up your iPhone photography is through the pictures. 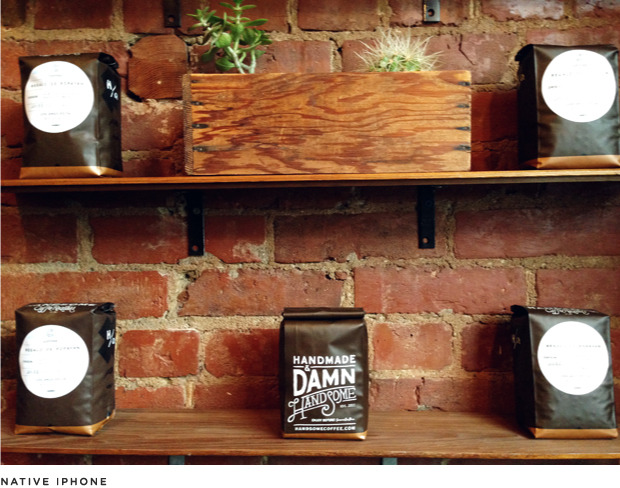 The shot above was taken with an iPhone, no lens attached. 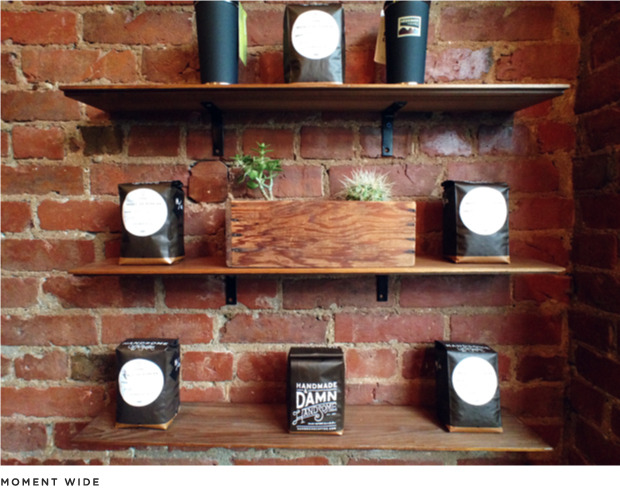 Here’s a version with the wide lens. 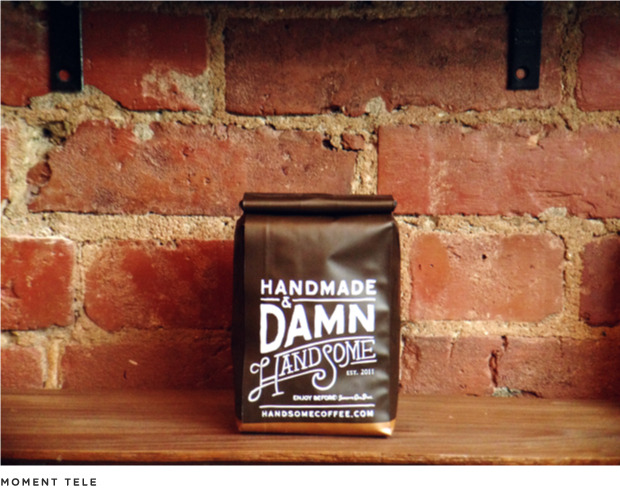 And the telephoto variant. 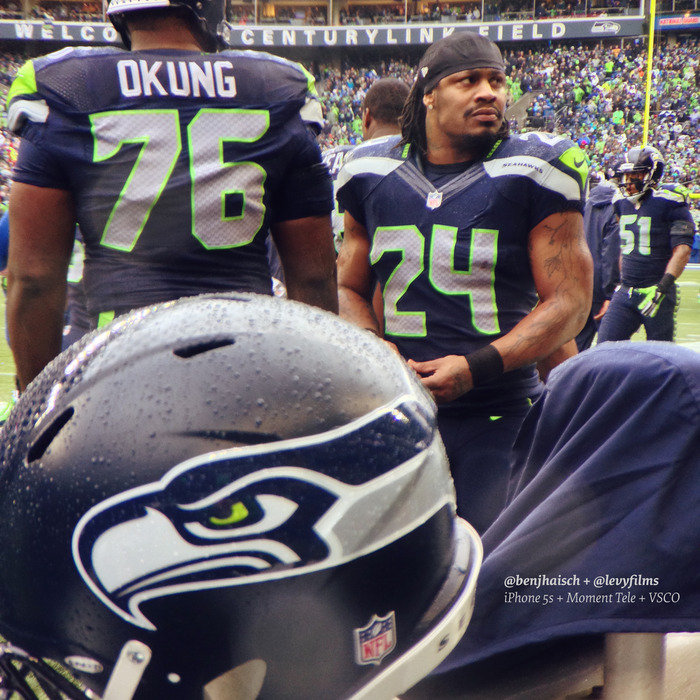 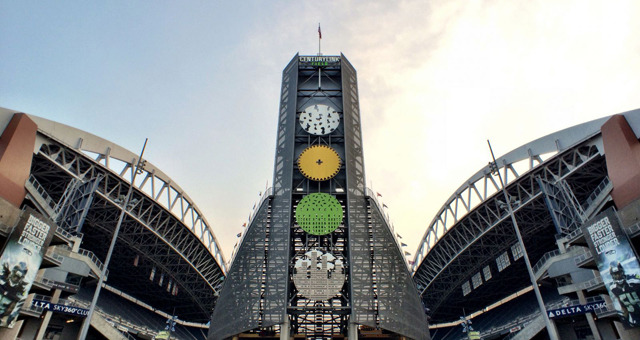 And another wide shot.

Another nice Moment feat: it’s attachable not only to iPhones, but iPads and some other smartphones, too, like Samsung’s Galaxy S2/S3/S4.

Before they can start shipping the accessory in June, the team first needs to raise $50,000 through Kickstarter in under a month.

Pledge a sum now to help them bring these finely crafted lenses to market.