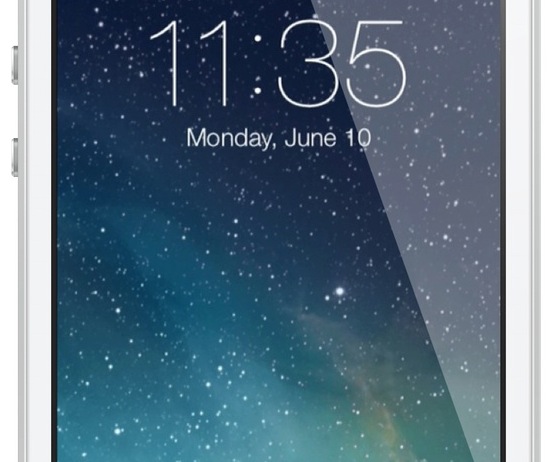 One of the biggest advantages to jailbreaking an iOS device is the ability to customize nearly any aspect of the user interface. In fact, being able to customize or theme is one of the primary reasons that I jailbroke my first-generation iPod touch over six years ago—and I’ve been doing so ever since.

An important and sometimes overlooked element is the Lock screen. It can be a lot of fun to customize your Lock screen, and the results often look beautiful, so look inside for a few tips on how to perfect yours…

Set up a nice wallpaper 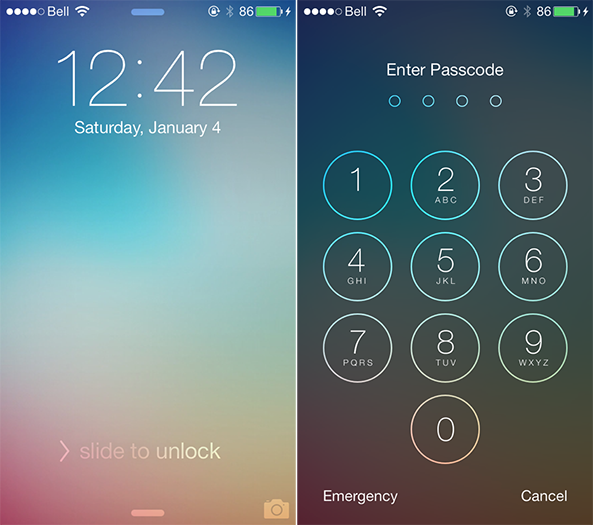 You might not realize it, but choosing a well-designed wallpaper is the most important part of how your Lock screen will look and feel. Graphic design is certainly subjective, so not everyone might agree, but my personal recommendation is to stick with simplistic wallpapers. While the photo in your Camera Roll that you took over the holidays is certainly meaningful, that doesn’t necessarily mean it will look great on your Lock screen. There are better options. Much better options.

In choosing a simplistic wallpaper, I tend to lean towards those with colorful gradients. Most look absolutely beautiful, and can really bring out the other features on your Lock screen; namely, the clock, pull tabs, slide to unlock line and status bar. A good starting point to look at is iDownloadBlog’s Wallpapers of the Week segment, which our own Jim Gresham has been hosting for over six months. Alternatively, I will be sure to share the wallpaper I am using in the screenshots above in the comments. I’m sure a quick search on your favorite engine will yield further results.

A pair of jailbreak tweaks named Zeppelin and No Percent Sign come into play here, eliminating the carrier logo and battery percentage indicator in the status bar respectively. The benefit is an even more simplistic Lock screen, which I find to suit the design of iOS 7 overall. Zeppelin can also be used to set a custom carrier logo, if you prefer that, although the tweak has not yet been recompiled to support A7 chip devices like the iPhone 5s and new iPads – rest assured, that’s coming soon. 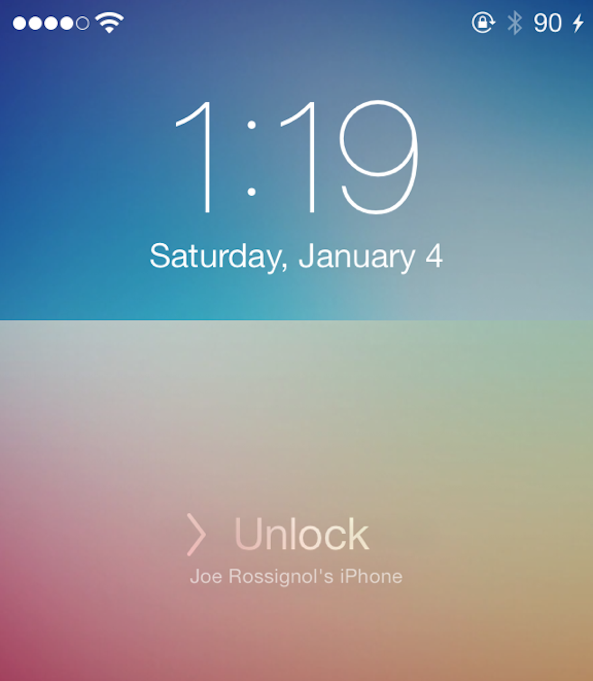 If you’re looking for the easiest way to remove the Camera, Control Center and Notification Center grabbers from the Lock screen, look no further than customLS. Removing the pull tabs is also possible with TabLess, but customLS gives you the ability to replace slide to unlock with custom text, remove the clock, set custom legal text, and more. Control Center and Notification Center are still accessible from the Lock screen after removing the grabbers, and they can be easily re-enabled through the customLS menu in the Settings app. Both tweaks are free on Cydia. 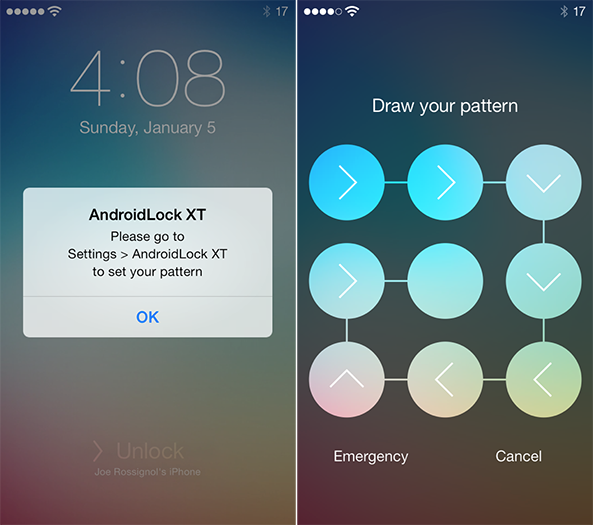 AndroidLock XT is one package truly deserving of its $1.99 price tag on the Cydia Store. AndroidLock XT borrows some functionality from Android by allowing you to set a pattern lock instead of a numerical passcode. Other features include a customizable appearance, an option to set no pattern if connected to Wi-Fi or Bluetooth, a max attempt limit, emergency calling, and compatibility with other tweaks like LockCalendar, LockInfo, Cydgets and BuddyLock.

AndroidLock XT is configurable in the Settings app, and supports all software versions from iOS 4 through iOS 7. Unfortunately, this is another tweak that isn’t compatible with the iPhone 5s yet; however, an update is to be expected in the near future. The official list of supported devices includes the iPhone 5 and older, all iPod touch models, iPad and iPad mini. If you ever want to switch back to the regular passcode, the tweak can be enabled or disabled with the flip of a toggle switch.

The theming advice that I have provided above for the status bar, grabbers, passcode lock and wallpaper is just the beginning of what you can achieve with your Lock screen. Over the coming weeks and months, expect developers to release further tweaks and extensions for customizing iOS 7 elements. As always, keep it locked on iDownloadBlog for the latest theme and customization coverage.

Let’s see what your Lock screen looks like in the comments.