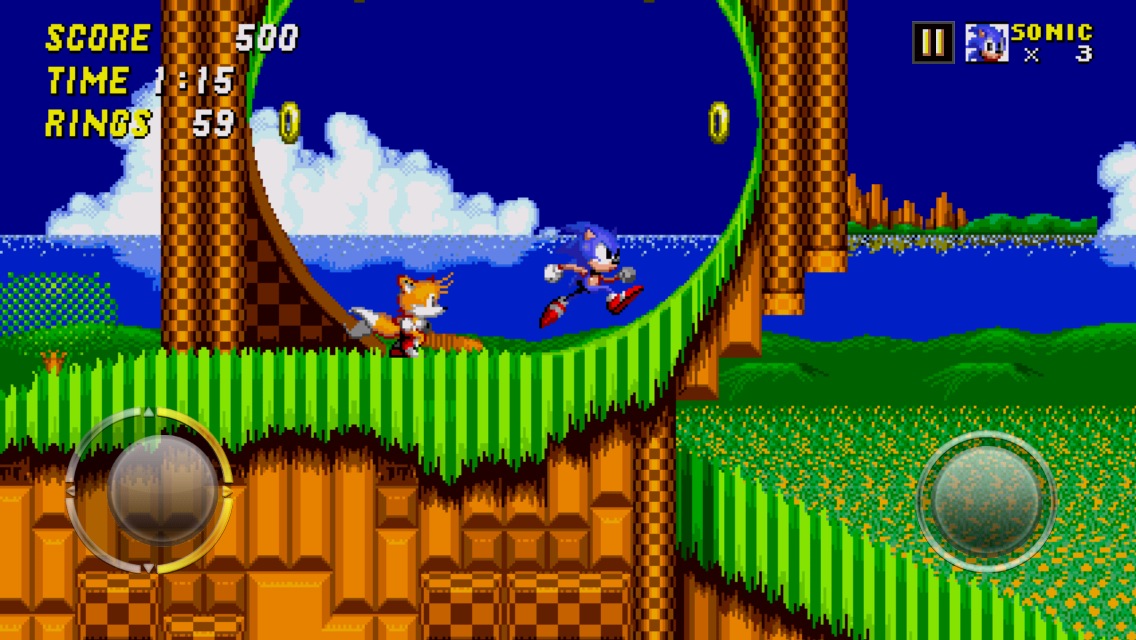 Somewhere in the midsts of all of the iOS 7 jailbreak excitement, we forgot to mention that Sega has followed in the footsteps of other game publishers and developers and has placed a number of its popular iOS titles on sale for the holidays.

This includes Sonic, Sonic 2 and Sonic CD—games which have been recently remastered by the talented Christian Whitehead that now feature better graphics and faster frame rates than their originals—as well as a handful of other Sonic titles…

Here’s a list of some of the Sonic games on sale for just $0.99 right now:

There’s a mix here of universal and iPhone-only games, so be sure to double check that before downloading. Your best bet is going to be the aforementioned remastered titles, which have been recently updated. Sonic 2 even supports iOS 7 controllers.

If Sonic games don’t float your boat, there are a number of others on sale right now from Electronic Arts, Disney, Activision, Warner Bros. and several others. There are also several popular iOS/Mac apps on sale, including 1Password and Fantastical.