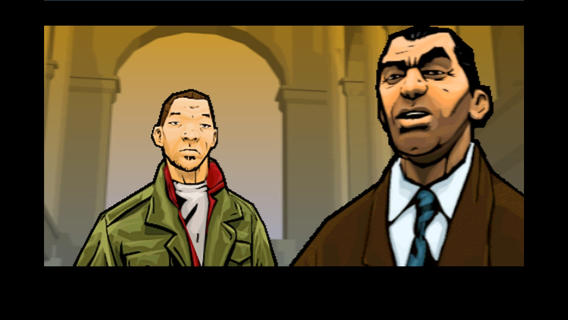 As you may or may not have known, Rockstar pulled Grand Theft Auto: Chinatown Wars from the App Store back in September. They said the removal was due to an incompatibility with iOS 7, and that they would investigate a fix for it.

Well the game made its triumphant return to the App Store this weekend, with fix and all. Now, the popular Grand Theft Auto title is fully compatible with the latest version of iOS, and Rockstar even added in support for Retina displays… 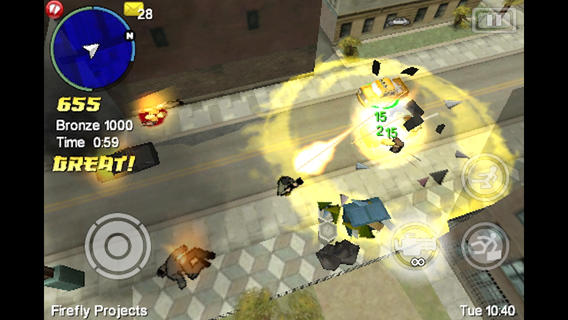 “Following his father’s murder, Huang Lee has a simple mission: deliver an ancient sword to his Uncle Kenny to ensure his family retains control of the Triad gangs of Liberty City. Huang is a spoiled rich kid who expects everything to run smoothly, but his trip does not go exactly as planned. After being robbed and left to die, he will search for honor, riches and revenge in the most dangerous and morally bankrupt city in the world.”

And the original gameplay trailer:

Unfortunately, it looks like the iOS 7 bug fix and Retina display support are the only two changes made during the game’s absence. And worse, the Retina support is only for the iPhone 4/4S. So it still won’t fill up your iPhone 5’s 4-inch screen.

If you’re interested, you can find the updated Grand Theft Auto: Chinatown Wars in the App Store for $4.99. There’s also an iPad version for $4.99, but if you’re looking for something more current, Grand Theft Auto: San Andreas just launched.