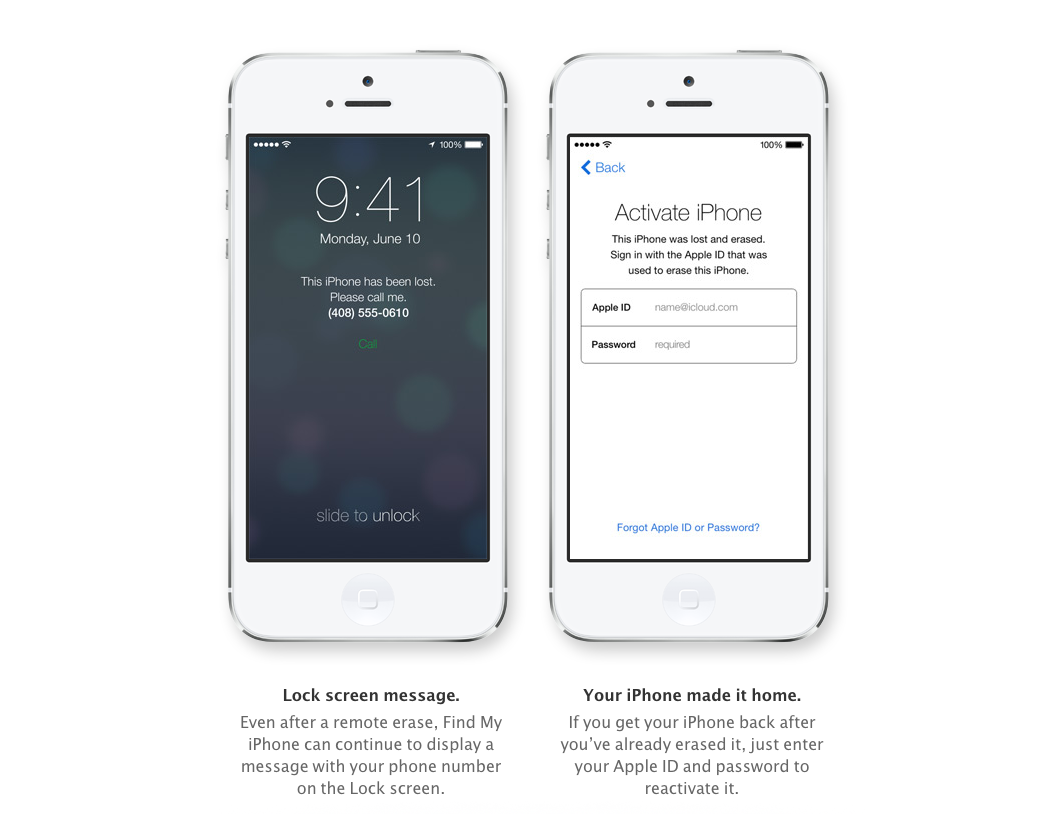 San Francisco District Attorney George Gascón released survey results yesterday that he says makes an argument for Apple to enable its Activation Lock security feature on all iPhones. The DA has been publicly leading the charge for a solution to rising cell phone thefts.

Gascón’s survey indicated that 78% of respondents who owned an iPhone have enabled the security feature, and according to him, that’s a clear sign that Apple should begin enabling this tech on all of its phones as a standard. He believes that it should be completely ‘opt out.’

“Apple should be commended for leading the way and making efforts to safeguard their customers, but it is still too early to tell how effective their solution will be,” Gascon said in a statement. “Until Activation Lock is fully opt-out, it appears many iPhone owners will not have the solution enabled. This leaves iPhone users at risk as thieves cannot distinguish between those devices that have the feature enabled and those that do not.”

It’s really worth noting here that roughly 300 people, mainly from San Francisco, responded to the survey between November 4 and 19. So sure, while 90% of them had iPhones and almost 80% had Activation Lock enabled, the small sample size doesn’t really prove anything.

But Gascón is still using the results to push his agenda, which honestly, isn’t much of a bad one. The District Attorney is trying to champion a ‘kill switch’ feature for all handsets, which would let carriers send a message to stolen smartphones that would make them inoperable.

According to data from his office, one in three thefts in the US involves a mobile device. And more than 50% of robberies in San Francisco in 2012 were because of mobile devices. Apple, for its part, introduced Activation Lock in iOS 7 and its new Touch ID feature on the iPhone 5s.