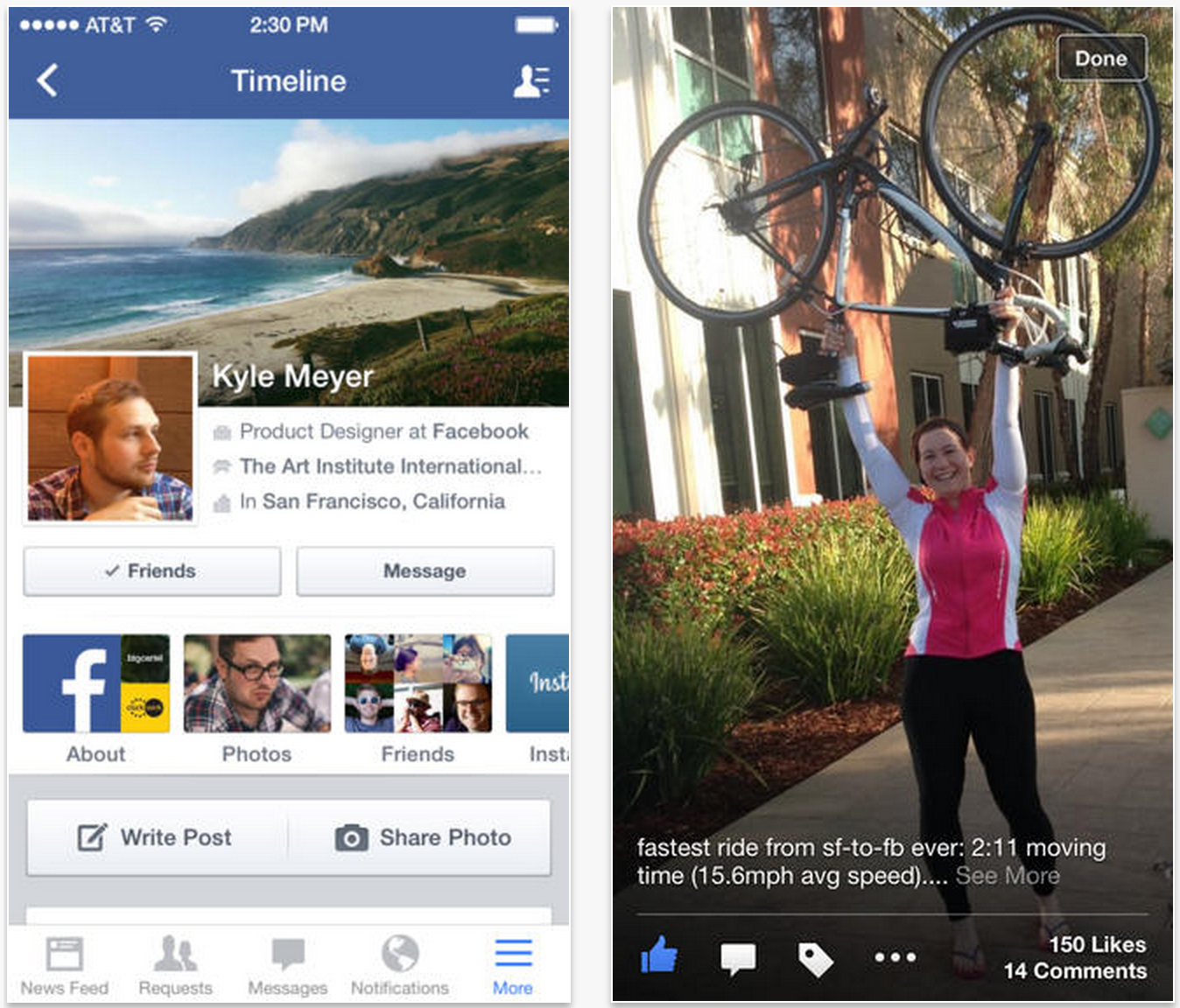 Facebook updated its iOS client this afternoon, bringing the app to version 6.8. The update is a small one, but it does include one significant—and likely controversial—change: video clips will now play automatically in your News Feed.

Now, Facebook has been testing this feature since September, and I’ve had it for a while. And although the videos aren’t extremely annoying, I was hoping they’d make one change before the public launch: give us a way to turn them off…

Since these auto-playing videos started showing up in my News Feed a few months ago, I’ve been trying to find a way to turn them off. But to the best of my knowledge there isn’t one, and that hasn’t changed in the public release either.

Well that’s halfway true. There is one option we found in the Facebook Settings pane of the Settings app (Settings app > Facebook > Settings) that will disable the Auto-Play feature on cellular. Unfortunately, though, Wi-Fi users are stuck. 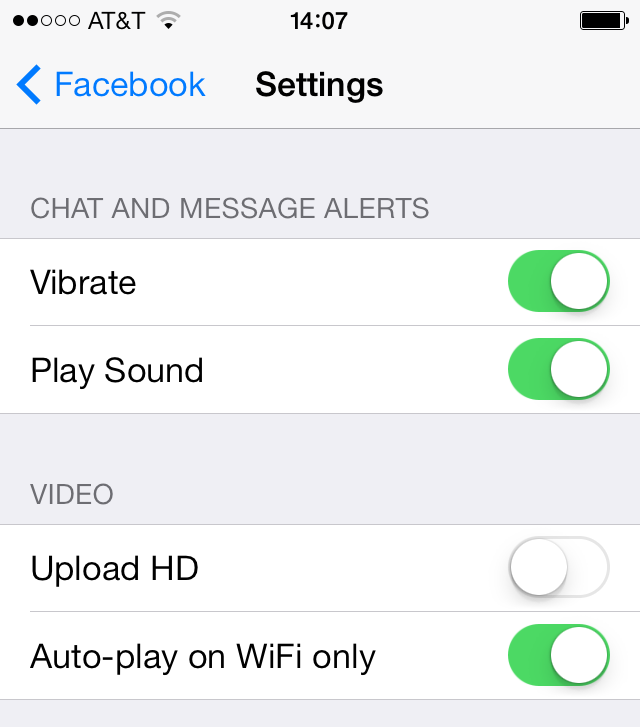 The good news is that the videos don’t automatically play sound. They just play almost like a high resolution GIF as you scroll down your Facebook feed, and if you happen to tap on a video, it’ll open up in full screen mode with the audio.

It’ll be interesting to see how users respond to this, and if this is meant to lay the groundwork for those video ads we keep hearing about. At any rate, if you find yourself wanting to grab this update, you can find it in the App Store for free.