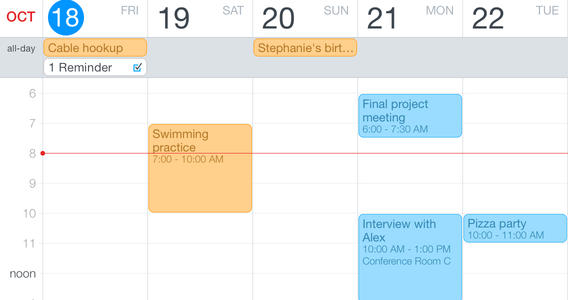 Flexibits released the major new Fantastical 2 version a month ago and already the team has followed up with new features such as additional icon badge options and notifications sounds, available to existing users at no cost by way of a free software update. But why stop there? Exactly!

Available now in the App Store as a free update, the new Fantastical version 2.0.2 expands on its feature set by adding a new option for the icon badge while improving the accuracy and reliability of geofence handling, tweaking the invitees section so it appears larger on smaller devices and more. Jump past the fold for additional tidbits…

Matching the behavior of Apple’s stock Reminders app, you can now tell the app to display All Overdue Reminders as a badge on its Home screen icon.

And if you frequently create location-based reminders that pop up when you arrive within a certain perimeter, you should notice improved location matching and search results for event details.

Fantastical 2 is still available for three bucks a pop in a limited time launch sale.

The iPhone and iPod touch download comes in at 16.4MB.

Fantastical 2 lacks the native iPad interface, which is my biggest complaint about otherwise the finest calendar and reminders app for iOS and OS X – it’s featured on iDownloadBlog’s list of favorite iPhone apps! 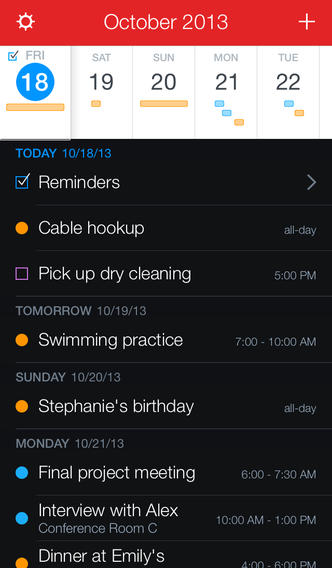 Two days ago, the team pushed an update to Fantastical for Mac with the tremendously useful Reminders due times (a way overdue feature, pun intended!), bug fixes and performance improvements. 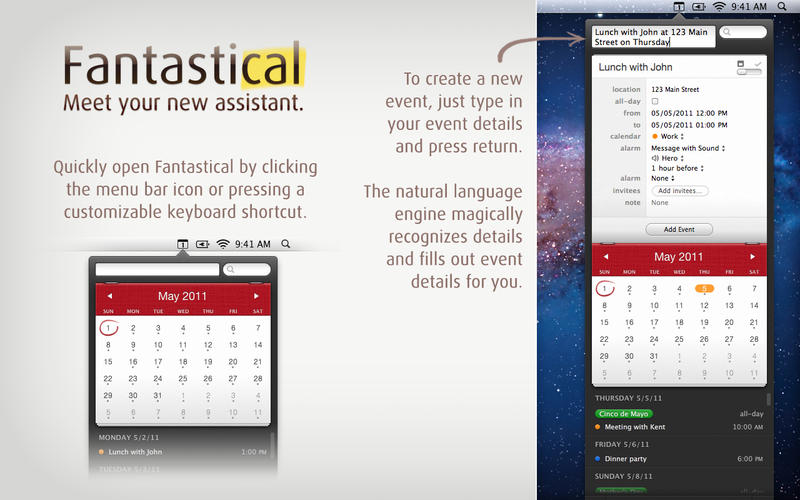 Both updates are free to those who already own Fantastical.

Are you a Fantastical user?

If not, which replacement calendar/reminders app would you recommend to fellow readers?