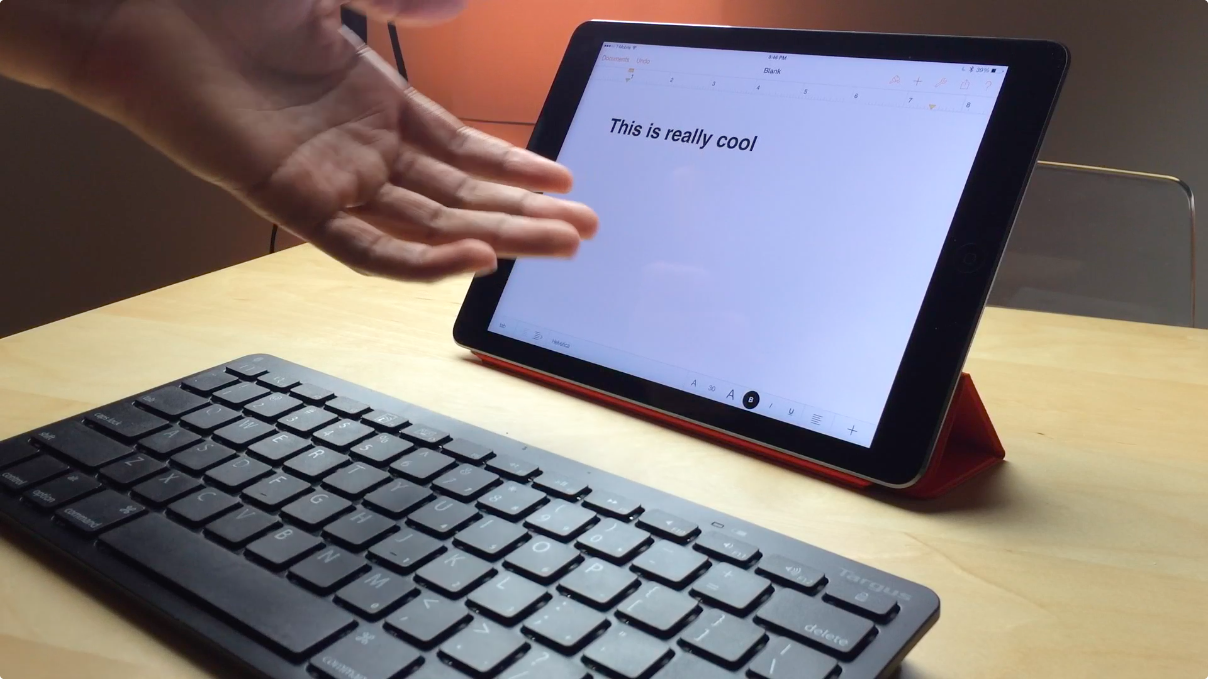 As we covered in an earlier tutorial, the app switcher in iOS 7 provides the ability to do some pretty cool things that you could never do in previous firmware.

For starters, there’s the ability to use swipe gestures to kill apps — even multiple apps at the same time by using more than one finger. Next, you have the ability to see what’s going on in each of the running apps, courtesy of the switcher’s new full screen app snapshots.

One of the positive side effects of this new app switcher view are the “multitasking” possibilities that stem out of it. First, let me clear the air and state the obvious — this isn’t true multitasking; but as we showed you already, by thinking outside of the box, you can stretch the app switcher’s abilities to meet your needs.

One such need was stumbled upon by reader Matthew Seltzer. After watching our initial app switcher tutorial, he discovered a handy way to get even more out it. If you happen to have a Bluetooth keyboard connected to your iPad, you can take advantage of the last app’s focus in order to continue to type while the app switcher is open.

This means that, yes, it’s totally possible to compose a document in Pages, Byword, or any other app that has text input, all while the app switcher is open. As you might imagine, this provides for some fairly interesting possibilities.

Perhaps you’re wondering to yourself why such a thing would be useful. Why in the world would anyone even bother to type in an app that’s partially zoomed out while the app switcher is open? It’s simply a matter of being able to get things done while multiple apps and their contents are available to view.

This is just a high level example of how and why such a practice could and would be useful. Indeed, it’s certainly stretching the purpose of the app switcher, but if Apple allows you to retain focus to the last app while browsing through your switcher, there’s no reason not to take advantage of such a feature if you happened to need it in a pinch.

In other words, it’s nice to be aware of such possibilities, and I’d like to thank Matthew for his observations. If you happen to have a Bluetooth keyboard, try it for yourself. It even works on smaller devices like the iPhone and iPod touch, but admittedly, that would really be stretching it. Be sure to let me know what you think in the comment section below.