Due to time zone differences, Apple’s online stores in China, Hong Kong, Japan, Macao, Singapore and Australia had gone offline earlier this morning, ahead of the November 1 iPad Air launch. And right on cue, the online Apple Store in Australia, China, Japan and elsewhere have returned for business now.

Most of the stores are listing the device as shipping within 24 hours. The online Apple Stores across Europe and in North America are expected to go down in a few hours as Apple preps to take online orders at midnight.

Cellular and Wi-Fi models have launched simultaneously, except for China and Macao where only Wi-Fi models are available because the cellular variants haven’t yet received their government certification. 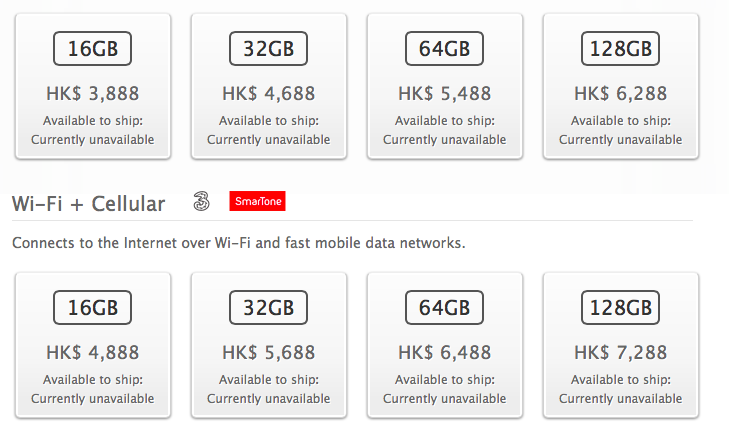 Our non-scientific poll told us that nearly half of respondents plan on buying an iPad Air.

While there’s every reason to believe that retailers will be well stocked and supplies plentiful, buyers in the United States and Canada should set an alarm for 12:01am Pacific Time, when your local Apple Store will start taking orders. Of course, expect Apple’s online stores to go down in a few hours  in Europe, United States, Canada and elsewhere in advance of online orders.

Beginning tomorrow at 8am local time, the device will launch across Apple and carrier’s brick-and-mortar locations and via select Apple Authorized Resellers.

Though online ordering allows everyone to buy their iPad from the comfort of their couch and have it delivered to their doorstep the next day, some fans prefer to stand in line just to mingle with other folks and take part in launch festivities.

Another reason to stand in line vs. order online: to make history.

Here, check out a few line shots from around the world.

@KFCBarstool people in line for the Apple store a full day before the new iPad comes out: saddest people on earth pic.twitter.com/hFK0D9IvEW 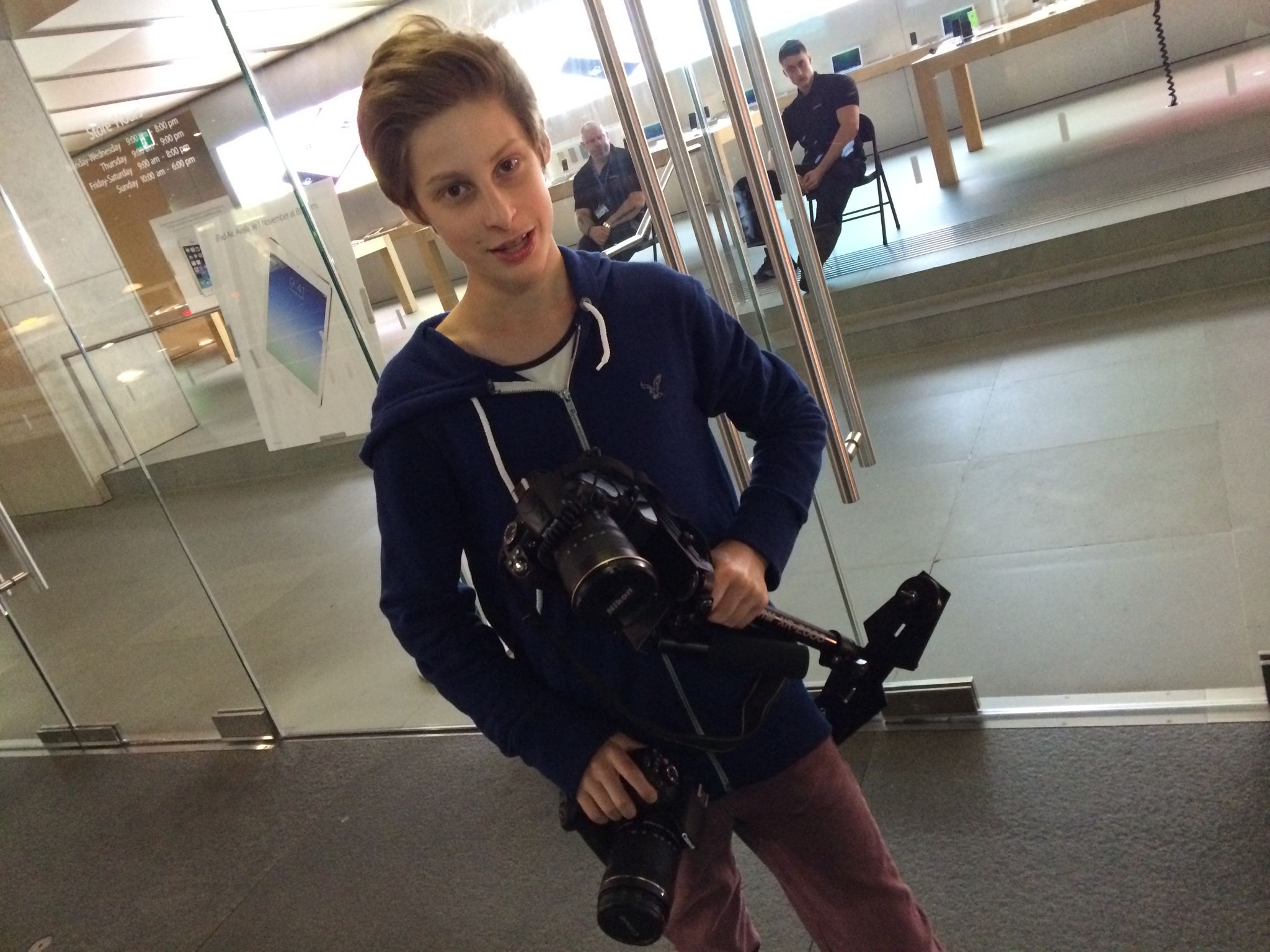 Ben Pasternak was first in line in Sydney with camera rig and all, telling us his Apple Store “opens in 4.5 hours”. Kudos! 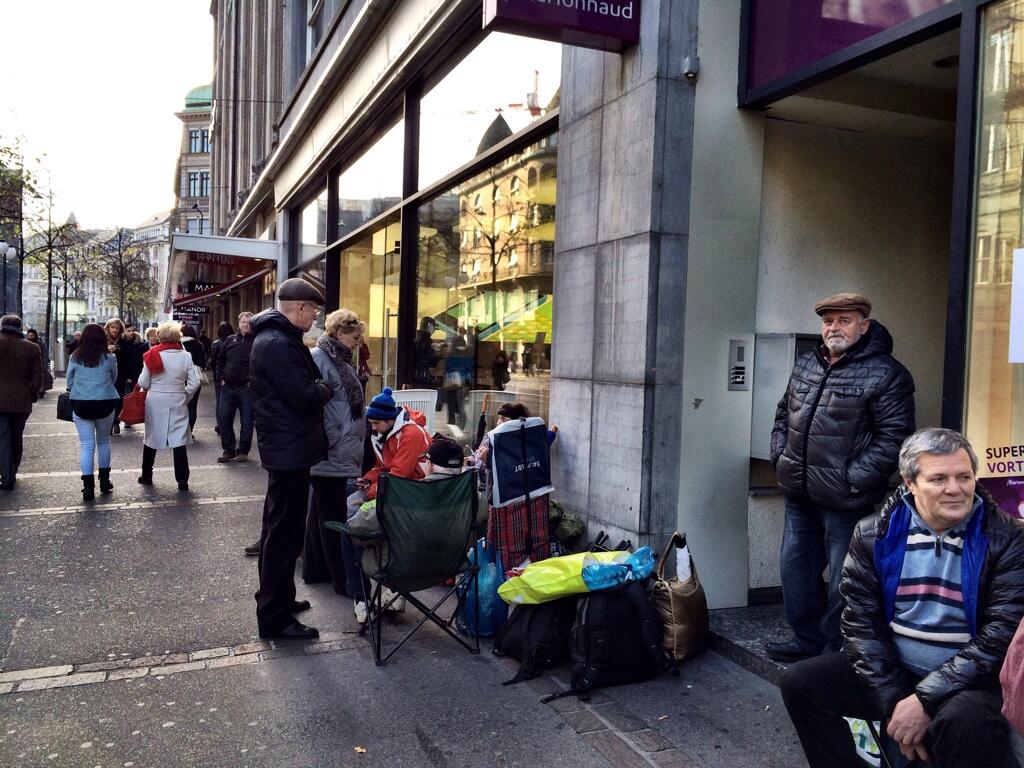 You’re advised to check out Cody’s pricing and availability info for new iPads.

Have more line shots to share? Drop them on tips@idownloadblog.com!