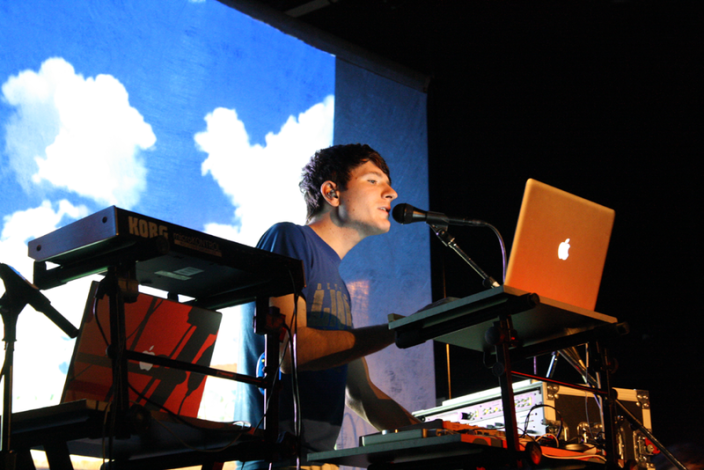 You know those cool new alert sounds in iOS 7? Well as it turns out, a number of them were likely created by Owl City founder Adam Young. Owl City, as you may know, is an American electronica project responsible for several hit records.

Young confirmed last night that he was behind at least some of the new sounds in this year’s iOS update, adding ‘Sounds for iOS 7’ to his discography on his website. He’s since removed the entry, but we’ve posted a snapshot of it after the fold…

And finally, here’s our rundown of iOS 7 sounds:

Young began creating music during late-night sessions in his parents’ basement while loading trucks for Coca-Cola. He uploaded the tracks to MySpace, where he garnered a loyal online following, and eventually signed with a record label.

I always find stories like this interesting—ones that offer a look at how elements in Apple products came to be. Last month, we met the woman behind the voice of Siri. And back in August, we learned the story behind the Tri-tone alert.