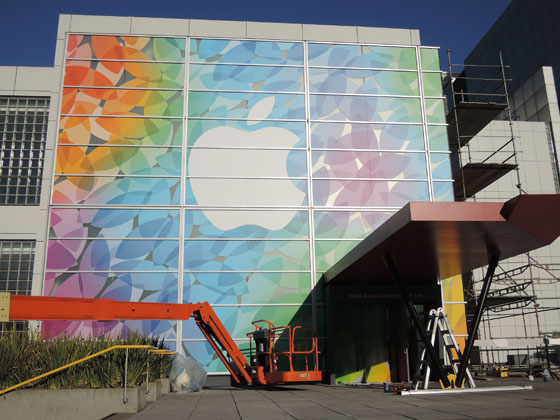 We’re less than 24 hours away from tomorrow’s big reveal at San Francisco’s Yerba Buena Center at 10am PDT / 1pm EDT so all eyes are on Apple’s next-generation iPads.

By all accounts, Tim Cook & his sidekicks should unveil a fifth-generation full-size model featuring bumped up specs and a thinner and lighter iPad mini-style appearance. A second-generation iPad mini with the sought-after Retina display treatment should be on tap as well.

Even though it’s customary for major Apple media events that some of the predictions pan out while others never come to be, these new iPads should be a no-brainer and we’ll find out soon enough for sure.

Until then, iDB invites you to participate in a non-scientific poll and tell us which iPad you are looking forward to the most…

Check out Martin Hajek’s rendition of the iPad 5 with Touch ID Home button right below.

He doesn’t believe there will be a gold colorway either. 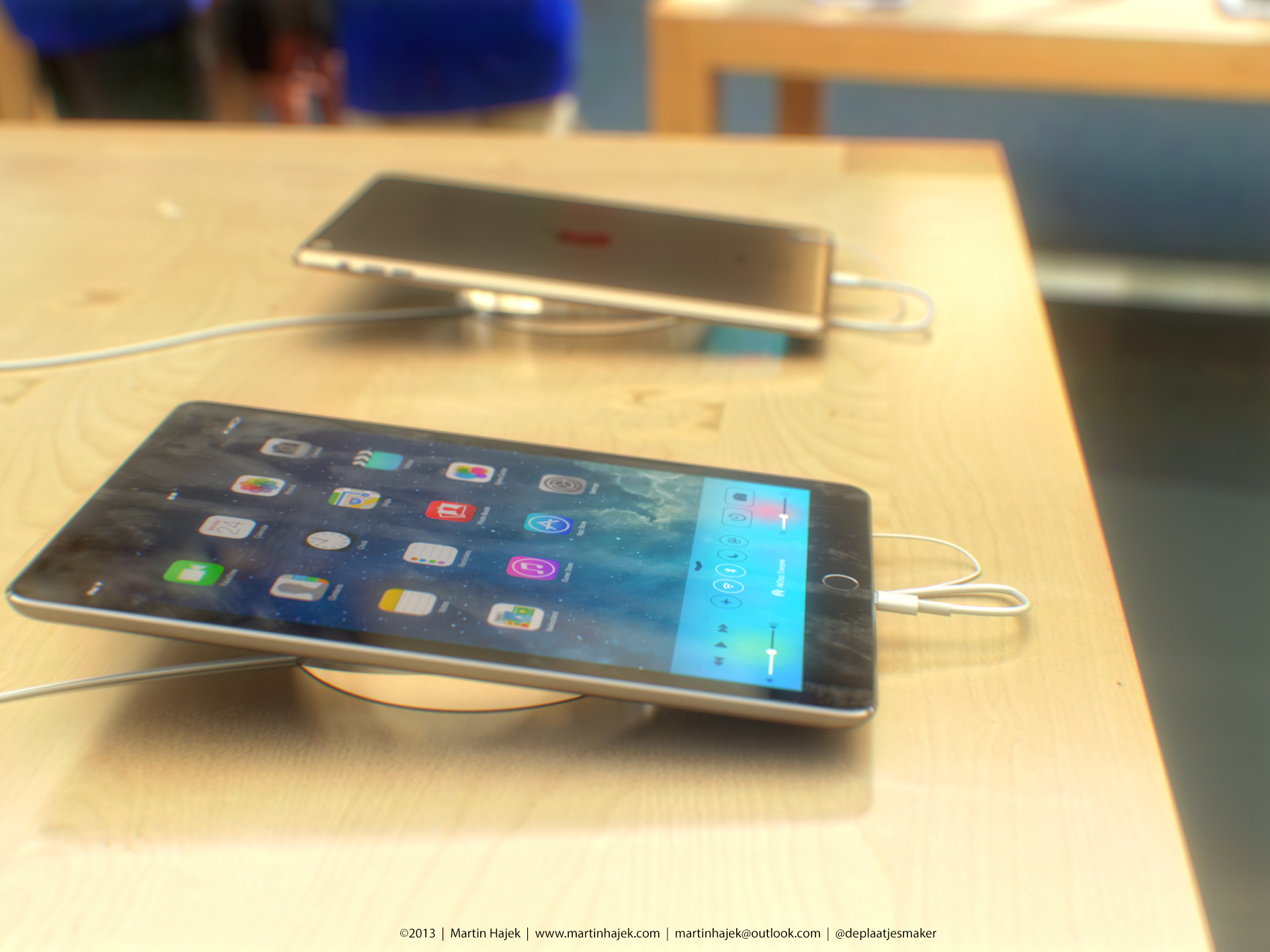 And here’s Hajek’s take on the Retina iPad mini 2. 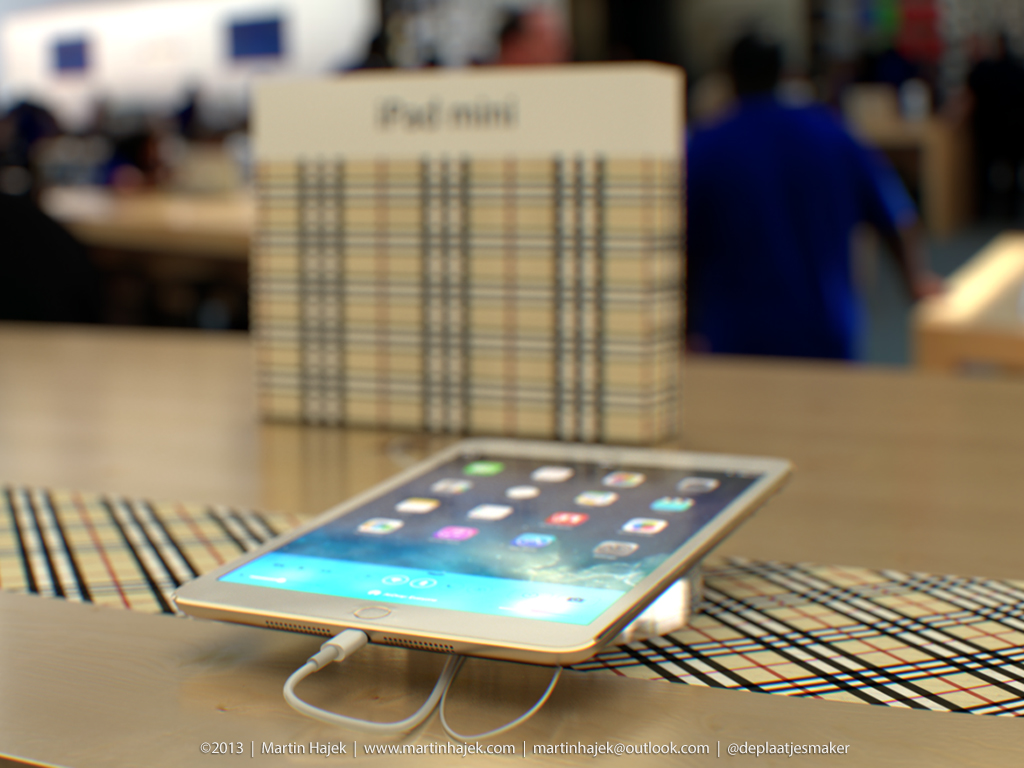 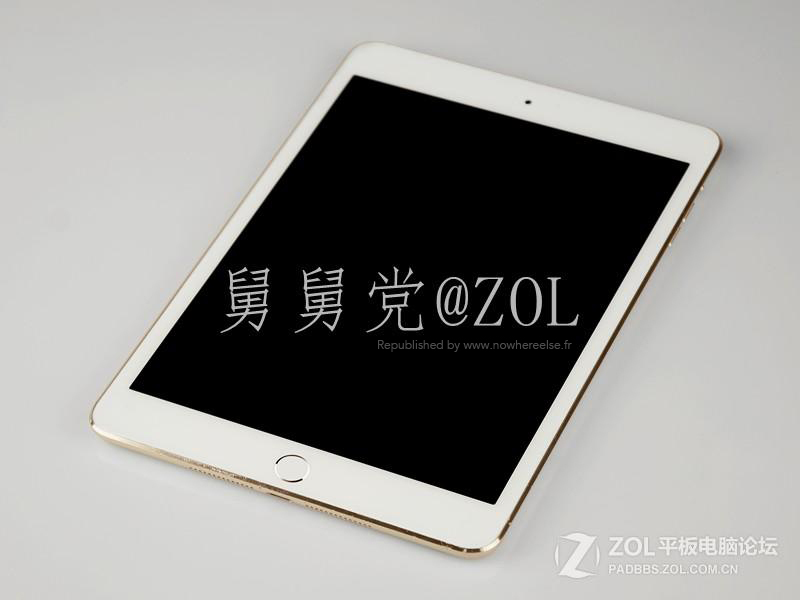 We also have a nice roundup of what to expect from Apple at tomorrow’s event so give it a read if you haven’t already. And as per usual, don’t shy away from explaining your vote down in the comments.