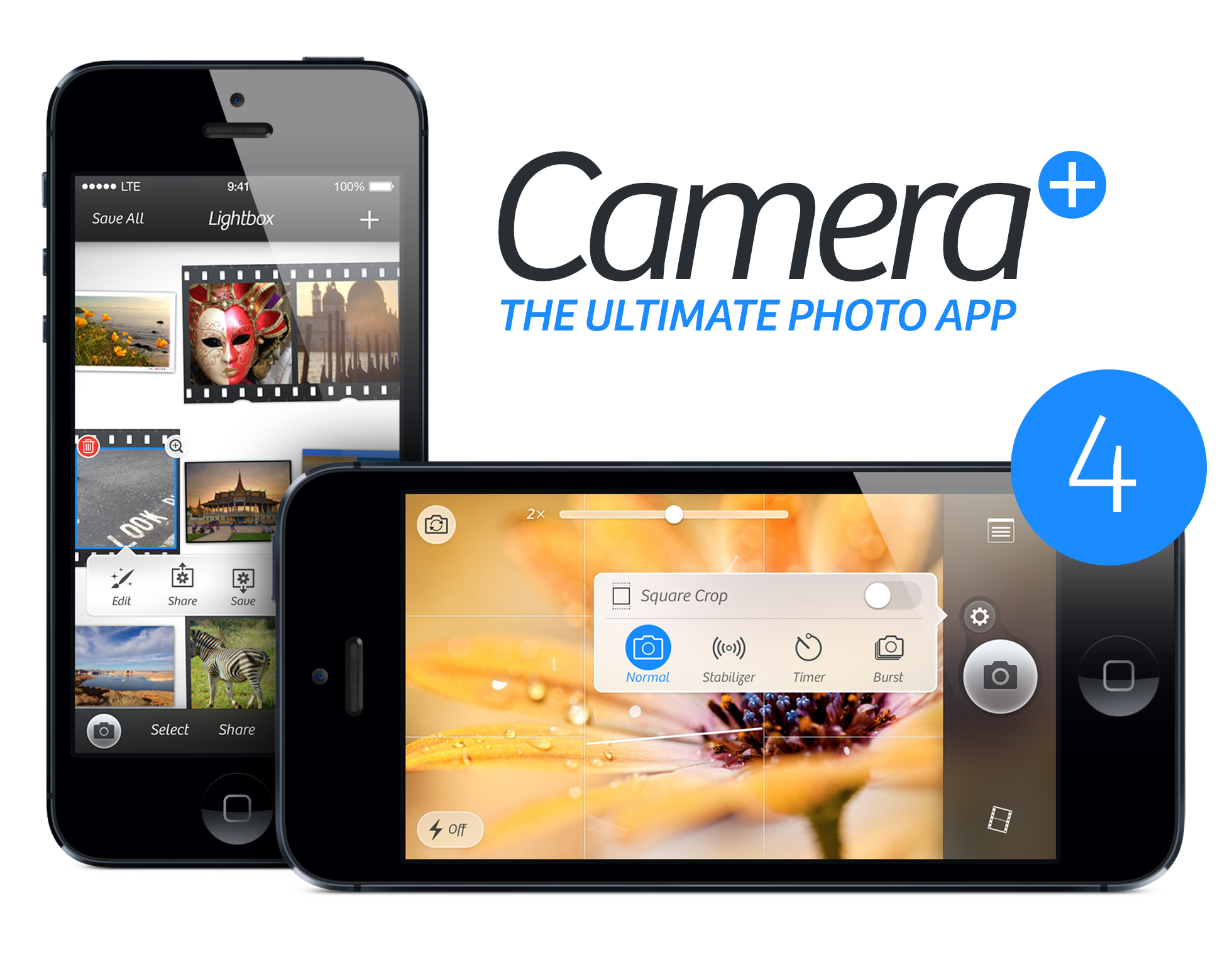 Camera+ users that have been having problems with the app crashing during burst-mode shooting will be happy to hear that the problem has been fixed. Developers tap tap tap issued an update today, bringing the app to version 4.2.

In addition to the burst-mode bug fix, the app also received a booster shot for the popular feature: your burst-mode snaps are now taken in high-resolution (for compatible devices), and a new filter pack. Release notes after the fold…

Here are the full 4.2 release notes:

“So the previous version of Camera+ had a little bug where burst-mode shooting would crash. We fixed that. We almost stopped there and just called it version 4.0.3, but then figured that it’d be the perfect time to boost burst-mode snaps to full-resolution on devices that could handle it (like the iPhone 5, iPhone 5s, and the unapologetically poorly-selling iPhone 5c).

That was enough to justify calling it version 4.1. And then we thought about jumping on the bandwagon where we put Camera+ out as a whole new app and let existing customers pay for it all over again. And of course there’d be the ensuing sh__storm where those customers felt cheated and we’d have to backpedal and reverse that shortsighted decision.

So it was Clear that that would’ve been a knuckleheaded move, so instead we decided to treat our lovely customers fairly and make Camera+ 4.1 a free update as we’ve always done. But then we felt like it was all give and no take… so to make us feel better about giving-in too easily, we chose to call it version 4.2. That’ll teach you to mess with us.

Then we felt bad about jumping ahead two version numbers and giving you little for your troubles. So we added a new effects pack that includes all the filters that Apple’s standard Camera and Photo apps include (for users on iOS 7). Two hours of coding (and eight trivial Core Image filters later), the Standard Effects Pack was born.”

Sometimes I love these silly release notes, and the dig at Realmac Software was pretty clever (more on that here). At any rate, this update is a must for anyone who has experienced crashing with Camera+ or is dying for more filters.

Version 4.2 comes just three weeks after the app’s big iOS 7 update, which brought about an overhauled UI and several useful features like Dropbox sharing. You can download Camera+ for iPhone for $1.99 or the iPad for $1.99.