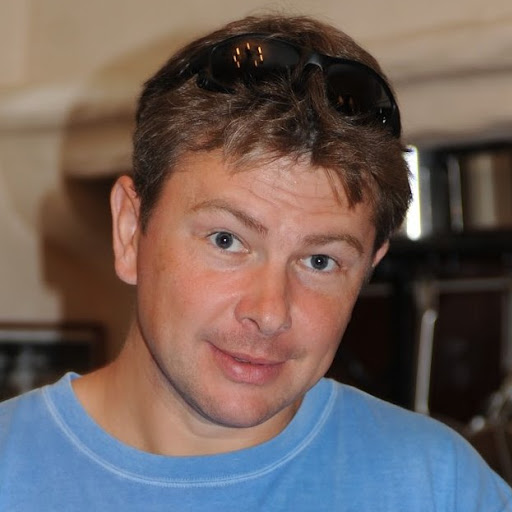 Apple has hired cable industry veteran, and former CableLabs executive, Jean-François Mulé for a new engineering director position, according to a new report from Multichannel News. He was the company’s SVP of Technology Development.

According to his LinkedIn page, Mulé has been working at Apple since late last month. And in his job description he notes that he is “challenged, inspired and part of something big.” So what’s he working on? Let’s take a look at his background…

Here’s the report from Multichannel:

“Before joining Apple, Mulé spent the last two years as senior vice president of technology development at CableLabs, where he founded the organization’s San Francisco office (CableLabs is in the process of building out a new R&D outpost/innovation center in Sunnyvale).

During his earlier career at CableLabs, Mulé also served as VP of IP technologies and services, director of the PacketCable Architecture, and chief architect. During that span, he ran or helped spearhead several projects, including PeerConnect, the cable industry’s peering registry, a development program for cable industry-focused wireless services (Wi-Fi gateways, device management, inter-operator Wi-Fi roaming, and mobile offload services using femtocells and Wi-Fi), and was involved in several high-profile, IP-based CableLabs programs such as DOCSIS 3.0 and APIs for second screen video apps.”

Though Apple continues to refer to its TV efforts as a ‘hobby,’ it has long been rumored to be working on either a full-blown television set, an advanced set-top box with cloud-based DVR, or both. But neither product has materialized thus far.

The company has been making some big strides on the content side, though. In the last 6 months, it has added several new channels to its current Apple TV lineup including WatchESPN, HBO GO, SkyNews, Major League Soccer, and more.