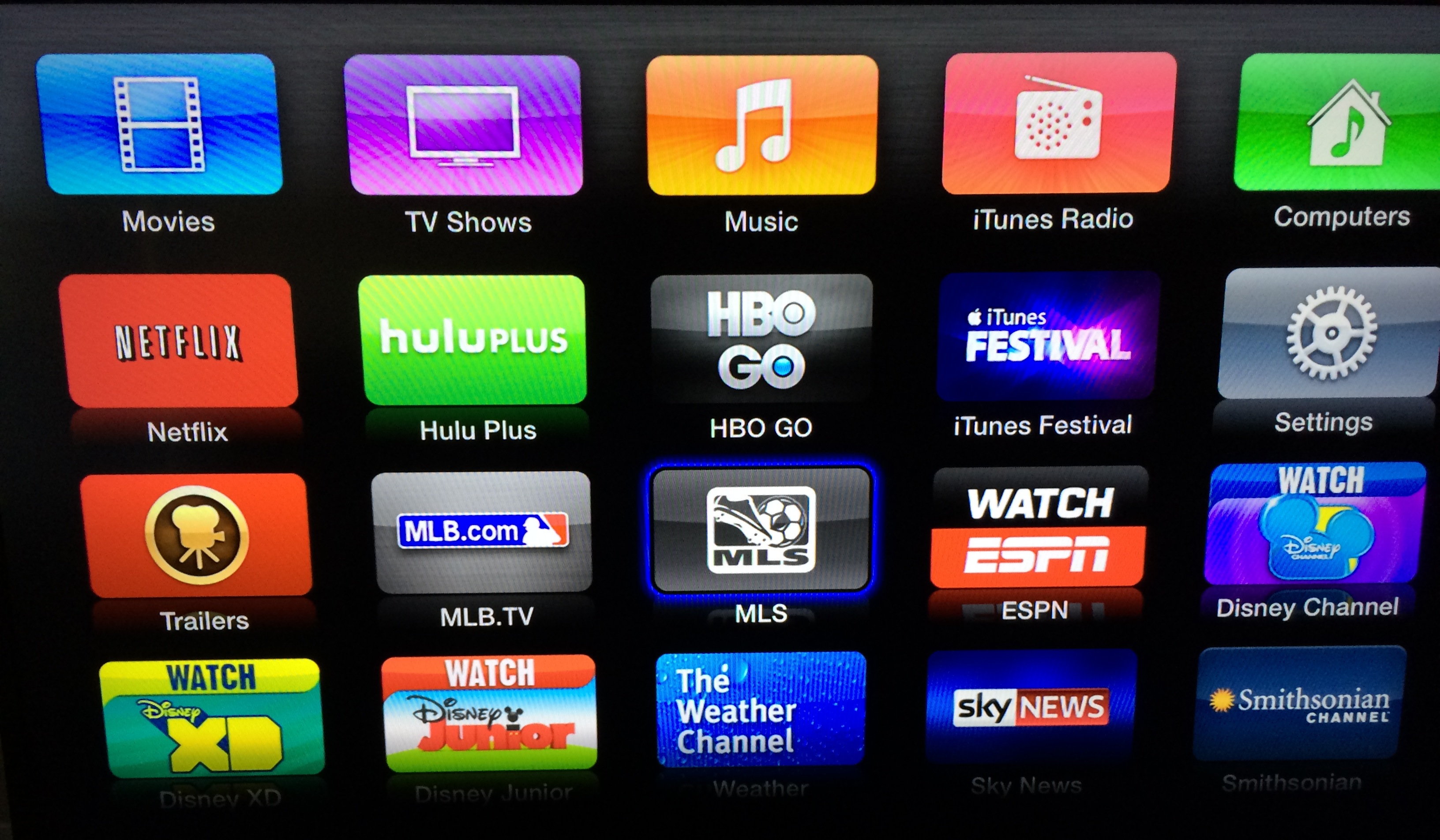 It’s incredible how different the Apple TV’s main menu looks compared to a year ago. There’s so many more channels. Just in the last 6 months Apple has added a ton of content including WatchESPN, SkyNews, and more.

And it’s not showing any signs of slowing down. Earlier this morning the Cupertino company added two new content channels to the popular set-top box in an over-the-air update: Major League Soccer and Disney Junior… 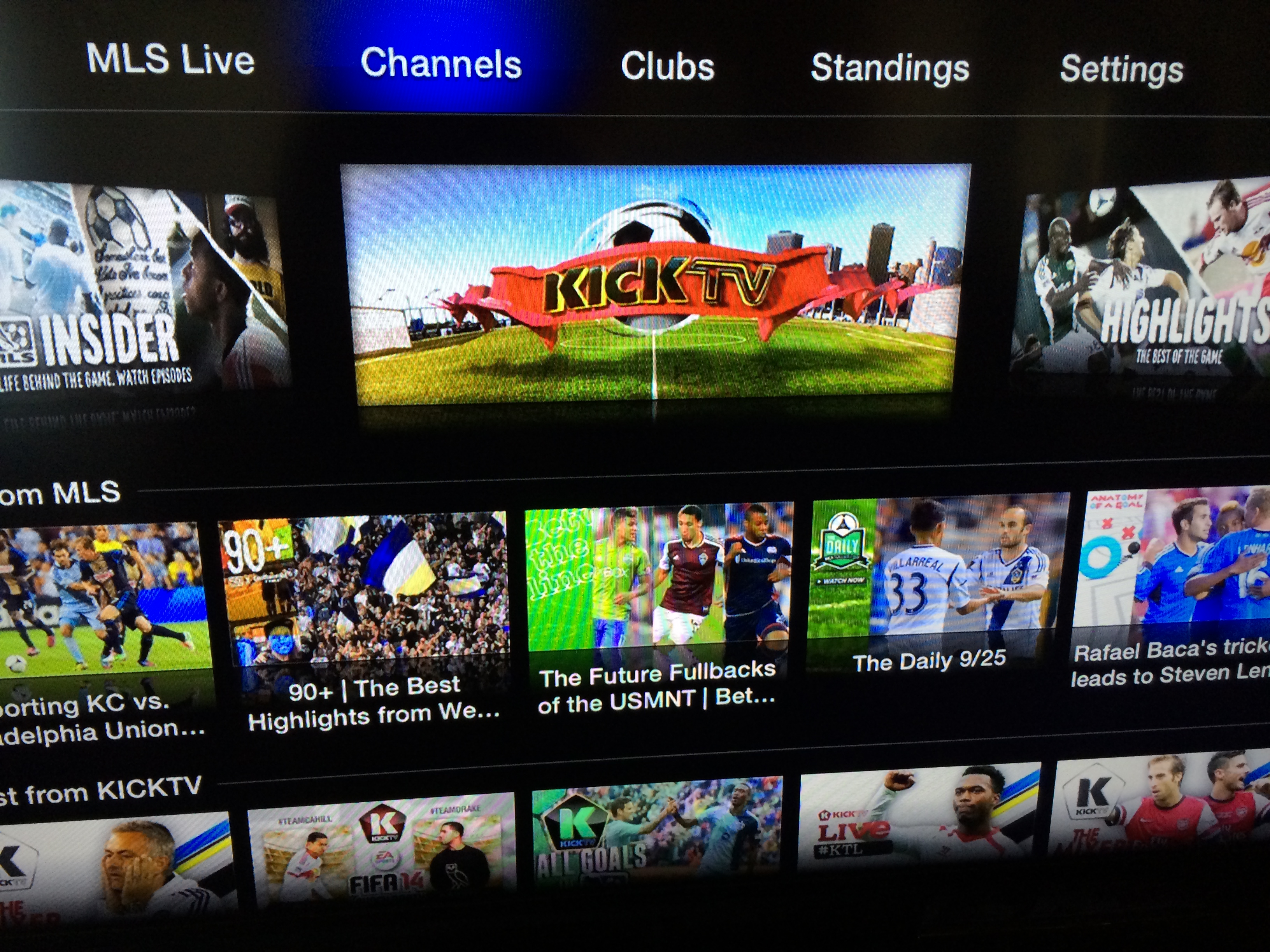 You’ll find both of the new channels situated on your Apple TV’s main menu. The MLS offers scores, standings and video content from Major League Soccer, as well as access to the MLS Live service for live matches ($25).

The new Disney Junior channel is similar to the Disney and Disney XD channels Apple added last month. And it still requires authentication through your cable provider for access to all of its live and on-demand content.

Today’s rollout comes just a few days after Apple released its 6.0 ATV update. The software, which includes support for iTunes Radio and iCloud AirPlay, was pulled for a few days due to bugs, but has since been reinstated.