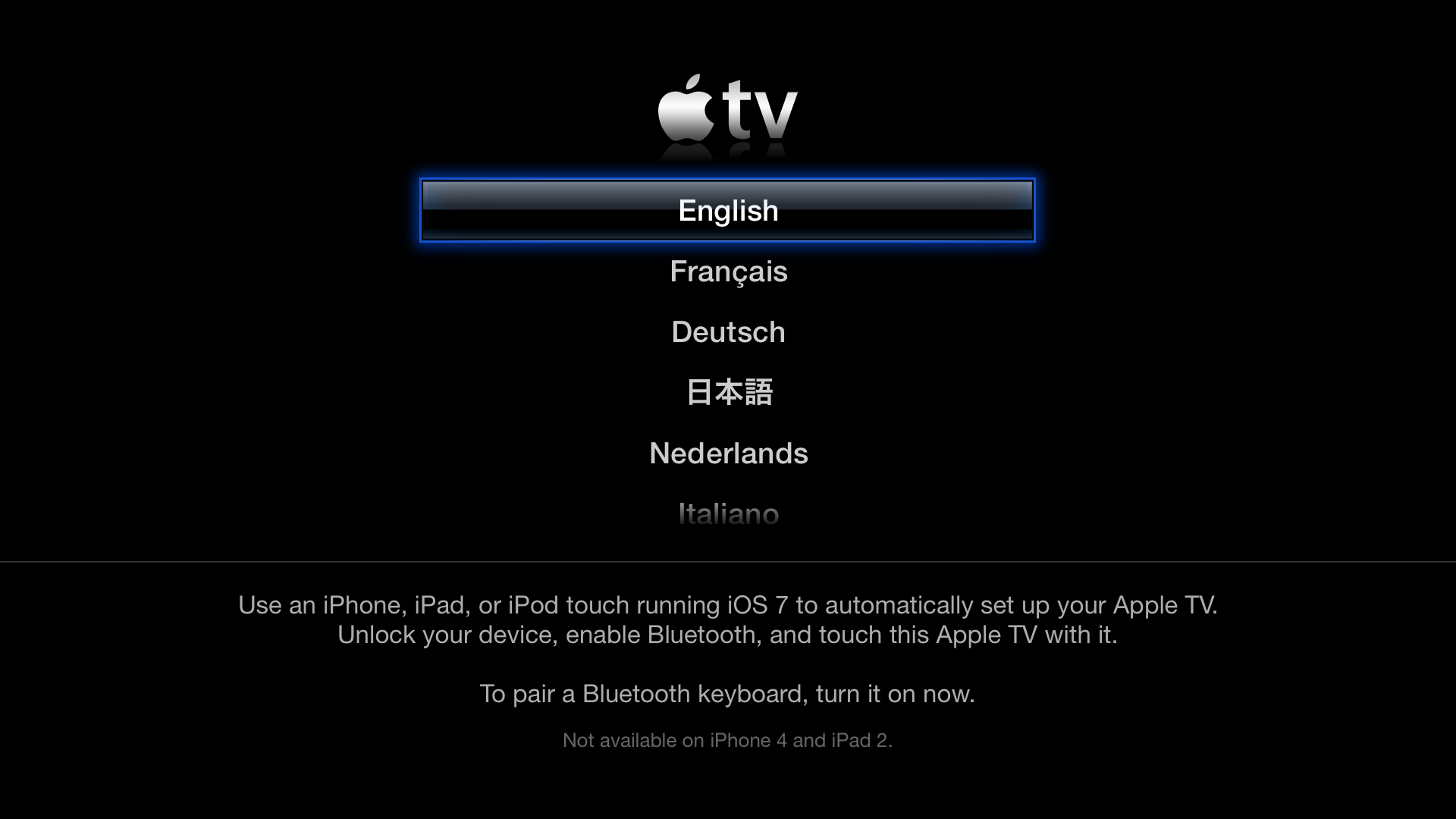 Yesterday, I let you in on a trick to selectively show or hide unwanted app icons from your Apple TV’s Home screen. Today, I want to talk about another great Apple TV enhancement, one just implemented as part of the newly-released Apple TV 6.0 software update: tap-to-setup. In a nutshell, you can now use an iOS device to quickly set up your $99 hockey puck.

Sure, the third-generation Apple TV does allow for greater flexibility by letting folks pair a Bluetooth keyboard in order to quickly type in any pertinent information during the setup procedure (or afterwards). Tap-to-setup, however, takes easy to the next level by automatically transferring common settings from your iOS device…

Specifically, tap-to-setup carries Wi-Fi network and password, iTunes Store account credentials and language/region format preferences over from your iPhone, iPod touch or iPad to the third-generation Apple TV (older models aren’t supported). Don’t worry, none of this will mess up your iOS device preferences.

Before we begin, a quick notice: you must be running the latest Apple TV 6.0 software and iOS 7 on your iPhone, iPod touch or iPad. It really does work like a charm, let me show you how in five easy steps.

STEP 1: Hook up an Apple TV to your living room telly and power it up.

STEP 2: Unlock your iOS 7 device and ensure that Bluetooth is enabled (you can quickly access the Bluetooth toggle by pulling up Control Center on the Lock screen). Also important: both your Apple TV and iOS 7 device must be connected to the Wi-Fi network you want to use with the set-top box.

STEP 3: Bring your iOS device within 10 to 15 feet of the Apple TV until a prompt pops up asking you to enter your Apple ID credentials on an iOS device in order to commence the Automatic Setup procedure. 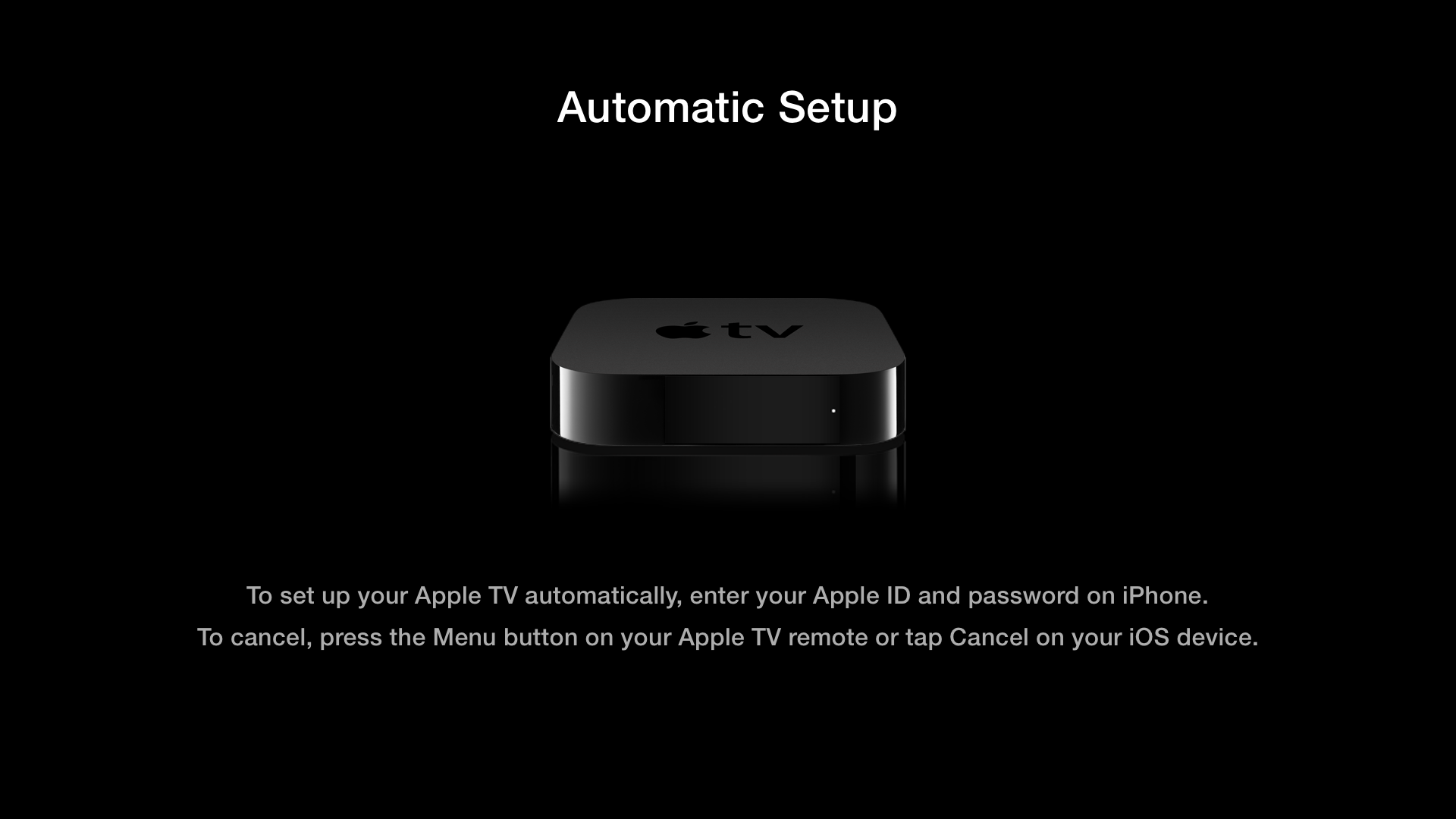 STEP 4: As you can see on the screenies below, upon typing in your Apple ID account credentials (left), you can tell the set-top box to remember that Apple ID for iTunes Store purchases (middle) and send diagnostic data to Apple (right). 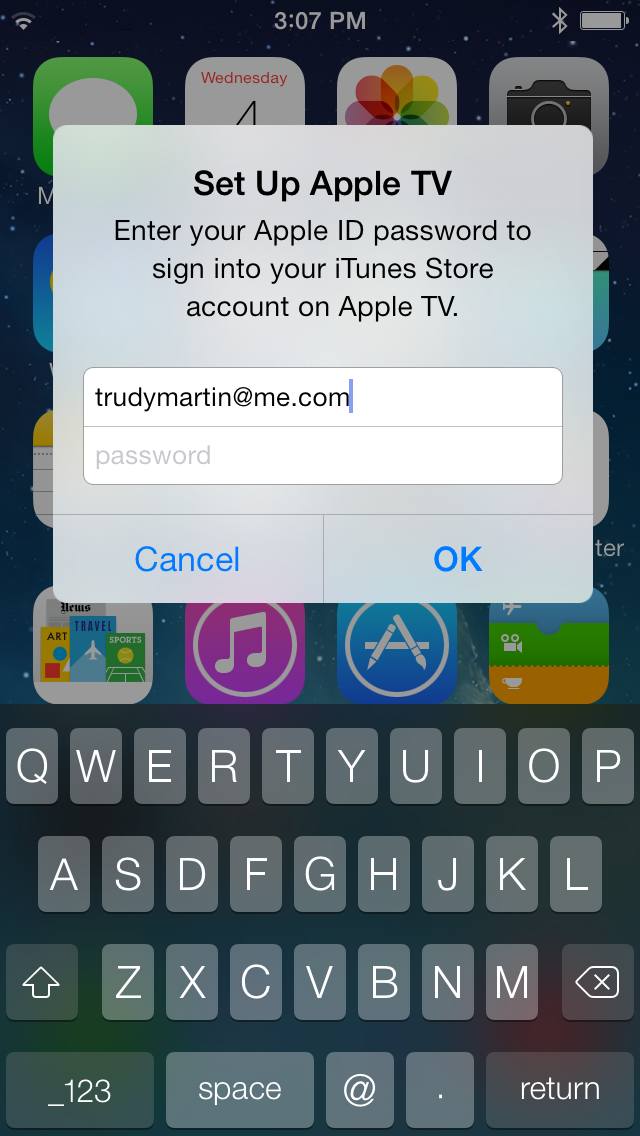 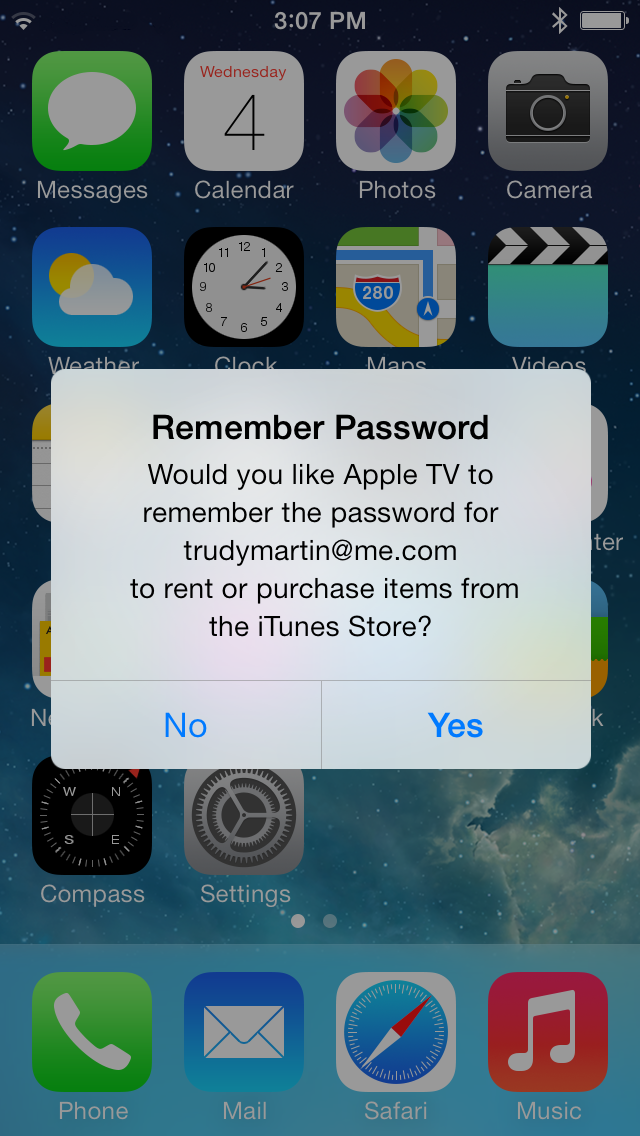 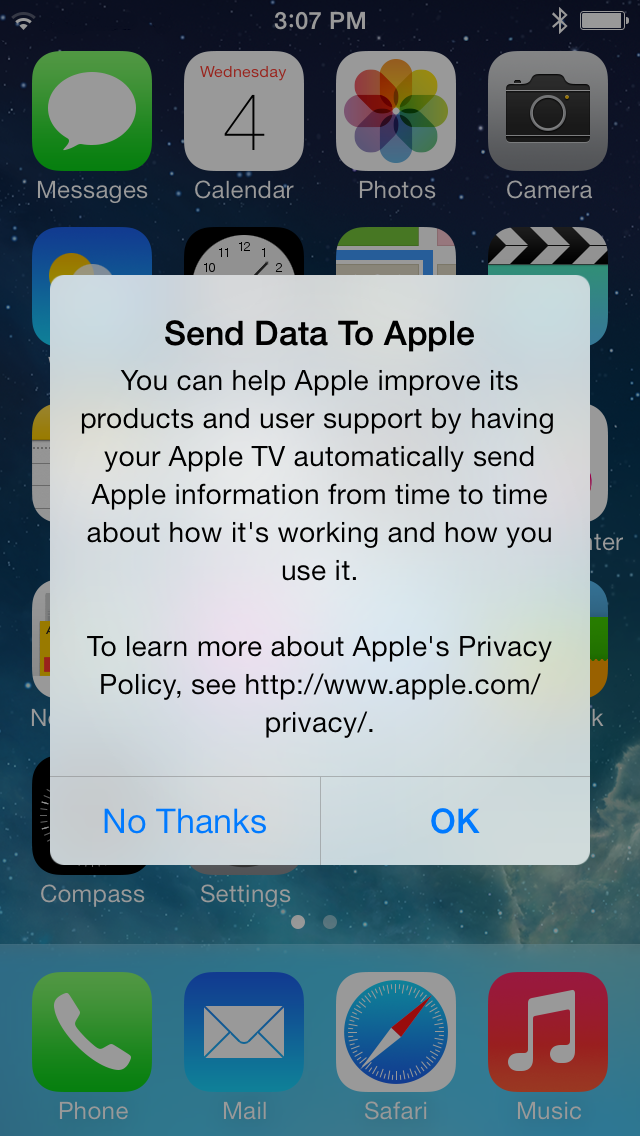 STEP 5: The Apple TV should wrap up Automatic Setup by connecting to a Wi-Fi network, activating itself, seting up your iTunes Store account and making other configuration changes pertinent to your iOS device. 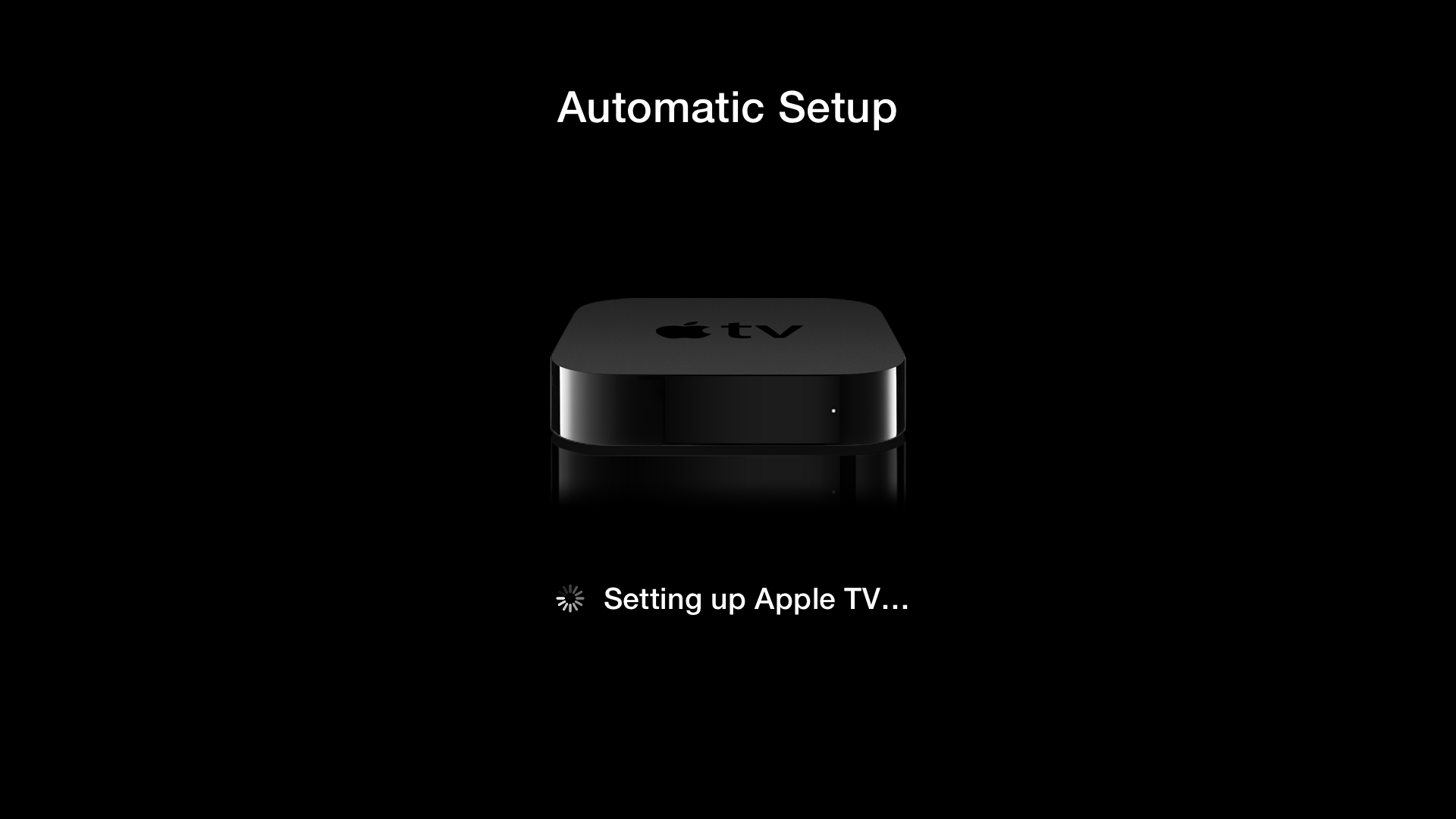 Voilà – your Apple TV is now ready to use!

It couldn’t be simpler, no?

This is definitely a great time-saver compared to having to tediously spell out information using Apple’s clumsy remote and on-screen keyboard. Heck, it even beats the Apple TV set up process using a Bluetooth keyboard.

Keep in mind that tap-to-setup only configures your Wi-Fi network, iTunes Store account and region/language settings. 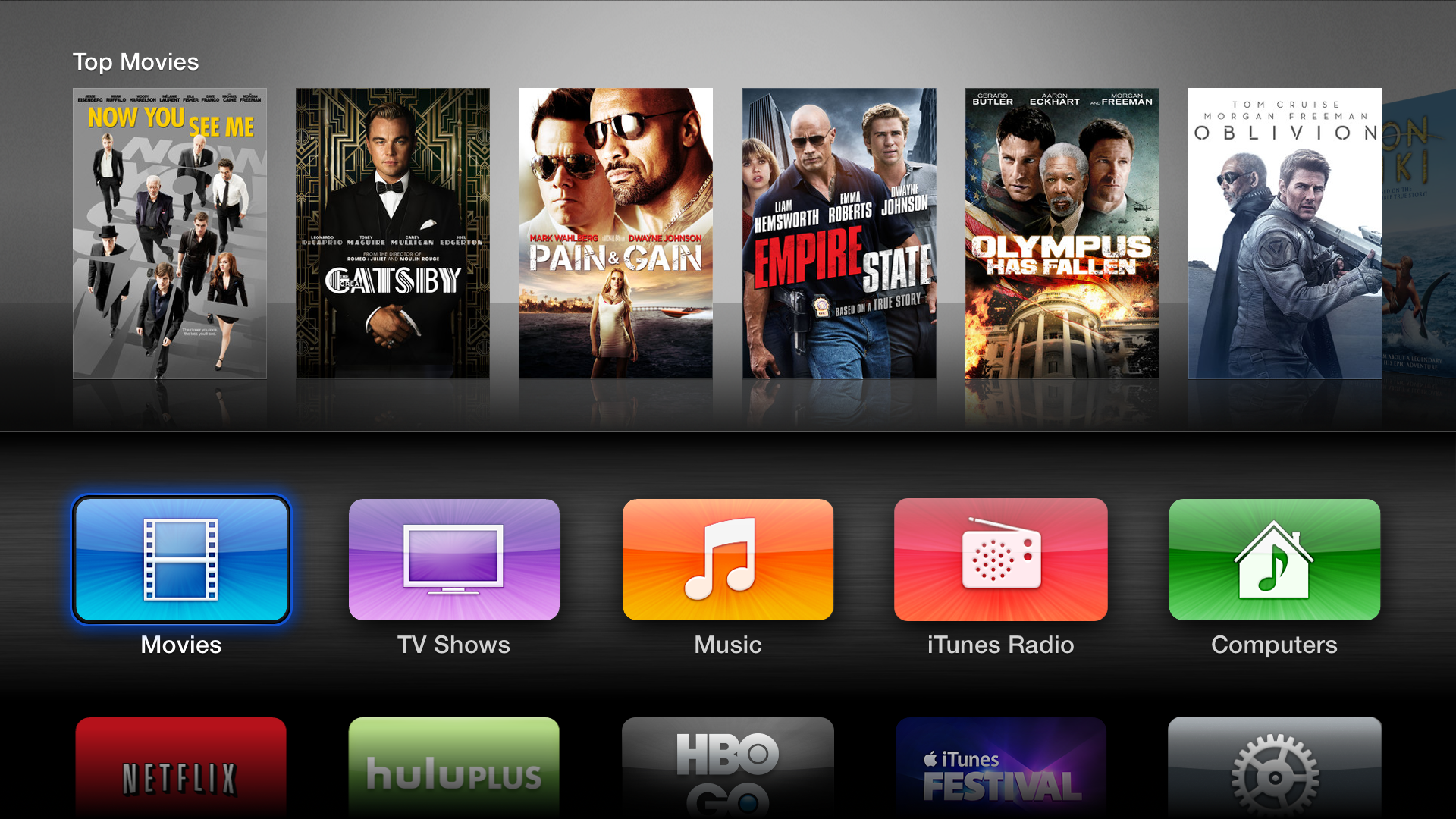 According to AppleInsider, this might be the first public deployment of Apple’s new iBeacons communications standard. 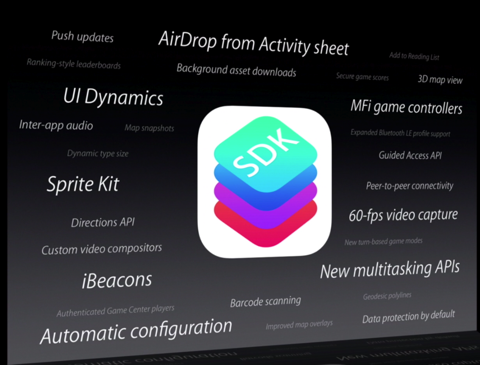 As a quick reminder, iBeacons is a new iOS 7 feature that enhance apps’ location awareness via Bluetooth LE profile, the power-sipping wireless technology, whilst enabling a series of new geofencing capabilities for app developers. 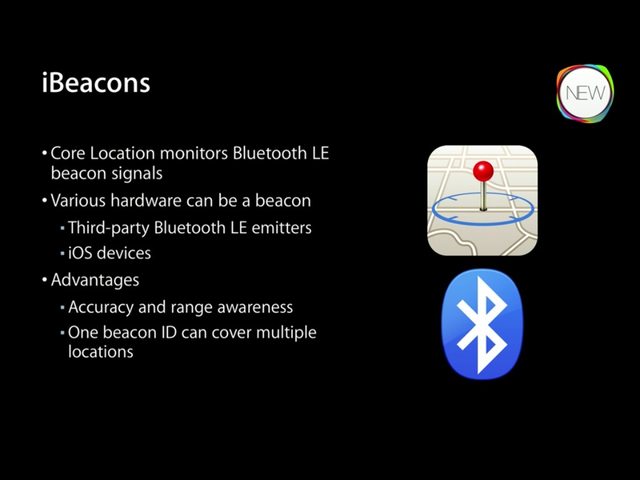 Some even speculate the iBeacons technology could pave the way to a contactless mobile payment system from Apple. If anything, this how-to is a nice example of how iBeacons already makes your life easier.

So, how did you like Apple TV’s tap-to-setup trick?

Give it a whirl yourself and let me know what you guys think down in the comments.