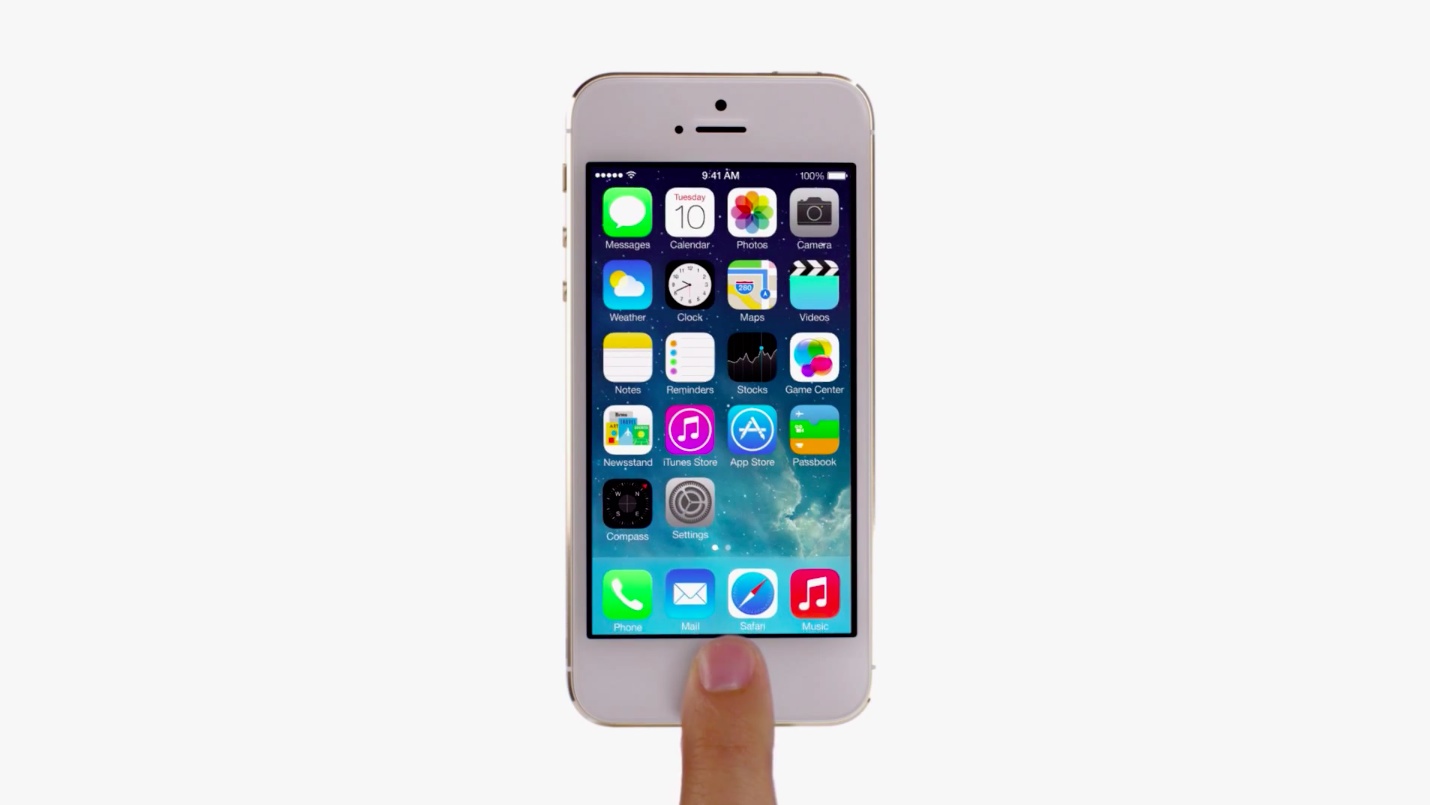 After being available for just one week, Apple’s new iOS 7 is making daily headlines. The latest kudo to the revamped mobile operating system is a win for best user experience. Measuring how iOS 7 performs for everyday users, the software handily defeats Android, Windows Phone 8 and BlackBerry 10.

The software by the Waterloo, Ontario-based BlackBerry – which is looking to sell itself in a $4.7 billion bid – had a higher user experience score than Microsoft. Windows Phone 8 was in the basement with a fifth place score of 47.25.

Aside from the overall user experience, Pfeiffer also delved into specifics, including how much effort it takes for a person to learn the mobile software. Known as “cognitive load,” the benchmark counts “the number of apps/widgets as well as other icons and user interface elements a default installation of the operating system contains.”

In this instance, the lower score the better.

Apple’s iOS 6 had the best score of 32. That’s versus 40 for iOS 7, equal to the cognitive load of Windows Phone 8. BlackBerry 10 ranked third while Android’s cognitive load is 162, nearly four times that of iOS 7.

When it comes to how well such features as settings access and integration of the camera or multitasking, Apple and Android tied for No. 1. Again, Apple’s older iOS 6 outgunned both BlackBerry 10 and Windows Phone 8, according to the report.

While the geeks who like skating on the bleeding edge of technology love endless customization, too many options can spoil the experience for the average mobile device user.

Of course, when it comes to customization – Android beats Apple.

Pfeiffer’s take on the subject: mobile software customization ranges “from the almost dizzying granularity of Android’s options, to the starkness of Windows Phone 8, which allows hardly any user-level customization.”

We’ve all experienced a feature that gets under our skin, or drives us to tear our hair out. Whether it is simply annoyance or full-blown crazy town is a measure of what the analytic firm calls “user experience friction” or UXF.

“Basically, UXF occurs whenever a device does not do what you expect it to do – or lacks a key feature that should be available,” the report explains. Once again, Apple took the top two spots when it came to fewest incidents of UXF.

Android placed third with BlackBerry 10 in the fourth spot. Not surprisingly, Windows Phone 8 scored highest on the drive-em-crazy meter.

So, along with fastest adoption and the widest attitude swing (from you’ll hate it to you’ll love it), Apple’s iOS 7 now leads in most useable.

Rivals are running out of cards to play.

One of the unintended consequences (or is it?) of the all-white iOS 7 appearance with its crisp graphics and precise typography is that it’s much harder to clone than previous iOS versions, especially on devices with power-hungry AMOLED screens (white areas on such screens draw the most power).