Canadian phone maker BlackBerry – once the undisputed enterprise giant that used to be synonymous with smartphones and whose iconic BlackBerry handsets with their clickety-clack keyboards and real-time, secure push email were considered the real work machines – is now entertaining a $4.7 billion offer from its largest shareholder, a move that would take the free-falling phone company private.

Fairfax Financial Holdings, which already owns 9.9 percent of the Waterloo, Ontario firm, would pay $9 per share, a 3.1 percent premium over last week’s share price. According to a statement by Fairfax CEO Prem Watsa, the private company will “focus on delivering superior and secure enterprise solutions to BlackBerry customers around the world.”…

The buyout offer announced  today is just the latest chapter for BlackBerry, which discounted the iPhone when the Apple handset first appeared, then found itself unable to compete in a market dominated by Google’s Android handsets and Apple’s iOS-based iPhone and iPad devices.

After falling from CrackBerry to just cracked, the company last week cut 4,500 jobs and a announced a $960 million write-down on unsold Z10 BlackBerry smartphones. The handsets, which CEO Thorsten Heins hoped would breathe life into the firm, never caught fire with the buying public. 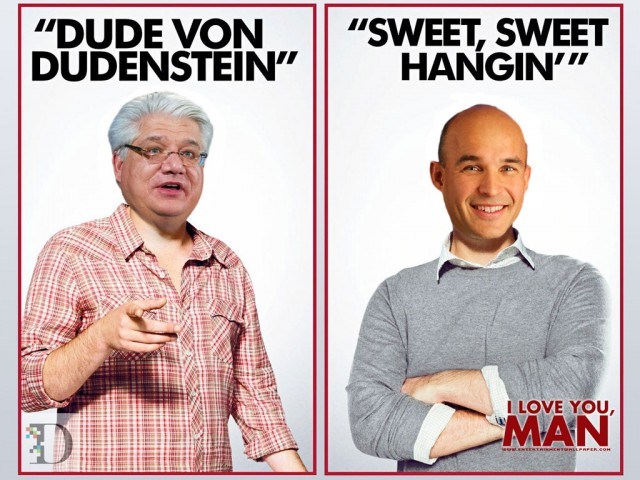 The move by Fairfax was telegraphed somewhat when Watsa resigned from the BlackBerry board in August as the company publicly put out the ‘For Sale’ sign.

Asked about what he thought of the current mobile landscape – especially concerning Nokia’s sale to Microsoft and RIM woes – Apple CEO Tim Cook told Bloomberg Businesweek that Nokia “is a reminder to everyone in business that you have to keep innovating and that to not innovate is to die”.

Here’s ex-CEO Mike Lazaridis knee-jerk reaction to a BBC Click interview and hard talk concerning its platform’s security in certain countries and comparison to Apple’s devices (the fun part starts at mark 5:45, just before he becomes nervous and abruptly ends the interview).

AlthoughFairfax is currently the only bidder, there is a period of “due diligence” lasting until November 4. During that period, Fairfax can look at BlackBerry’s books and the smartphone maker could entertain competing bids.

Perhaps looking to make the bitter pill easier to swallow, BlackBerry also today unveiled its new phablet, the BlackBerry Z30 smartphone, that has a five-inch screen, runs BlackBerry 10.2 OS and sports “the largest battery yet on a BlackBerry smartphone”, check it out in a promo video below.

In the end, taking BlackBerry private seems the only way for the company to stem the tide of red ink, at least prevent the death by a thousand press releases detailing further losses.

Like the smartphone industry, which is essentially a duopoly controlled by Android and iOS, PC maker Dell found itself forced to go private as computer sales fell off a cliff.